For 25 years the Library of American Broadcasting Foundation and UMD Libraries have worked together to collect and preserve the history of the radio and television industries in the United States. It began in 1964 as the Broadcast Pioneers History Project (BPL). Initiated by various members of the broadcast industry who understood the historical relevance of radio and television in American culture, the BPL officially opened at the National Association of Broadcasters building in downtown Washington, D.C. in 1972. While the BPL continued to grow for the next twenty years, space and funding became increasingly scarce. The Library's governing board established a partnership with Special Collections at the University of Maryland Libraries and in October of 1994 the collection, now called the Library of American Broadcasting, moved to its new location in College Park.

The LAB remains a vital and unique archive, being one of the only repositories to document almost a century’s worth of broadcast history in the United States. These multi-format collections include:

Together, we're digitally preserving as many of these materials as possible, ensuring that they remain accessible to current and future generations of researchers from all over the world. Here are some highlights. 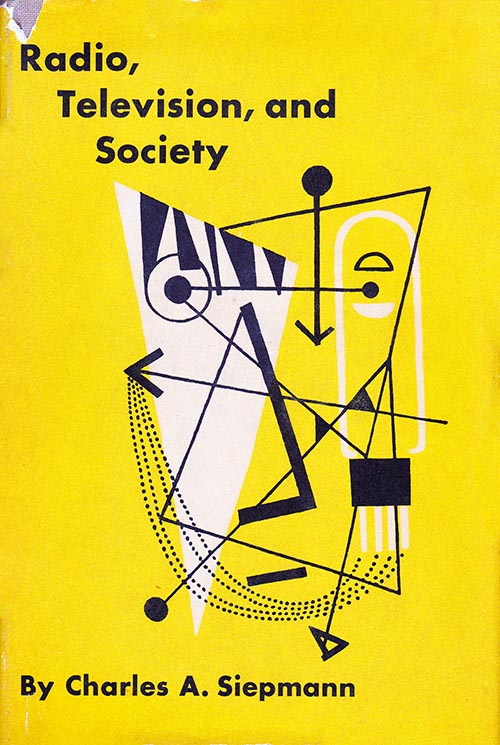 Broadcasting & Cable is a trade magazine focusing on radio broadcasting and cable television. 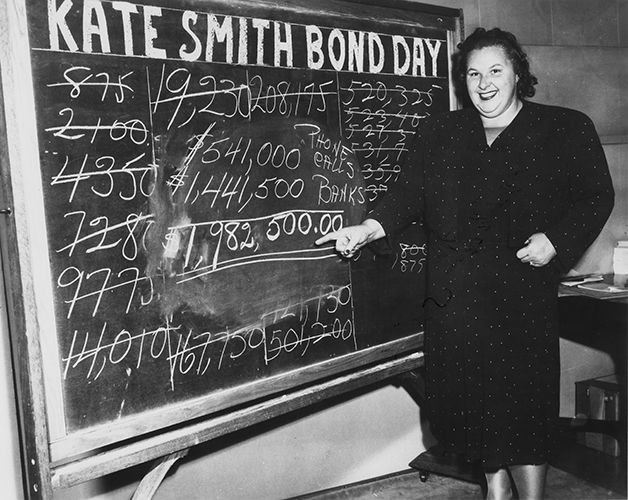 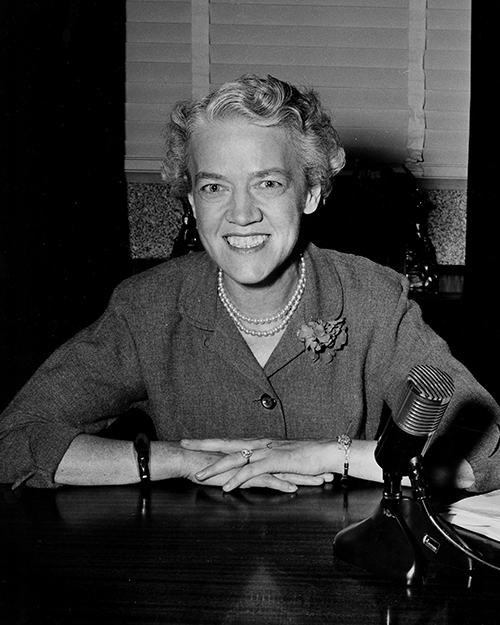 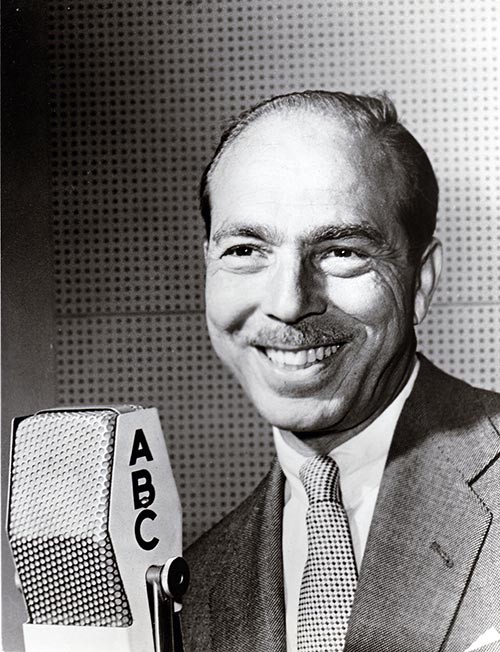 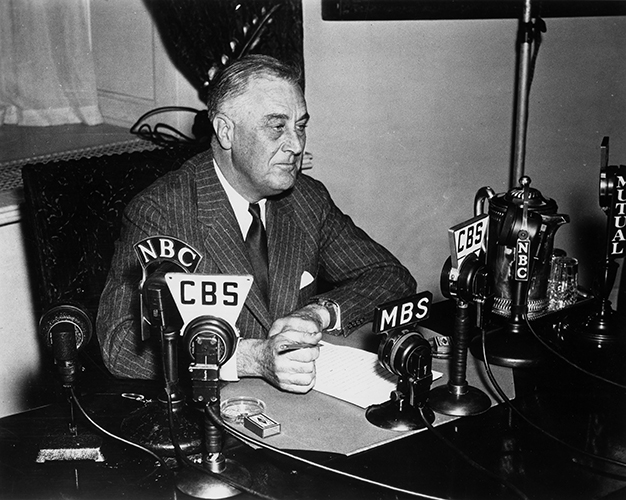 The Radio Advertising Bureau (RAB) is a national radio advertising trade organization whose history dates back to 1950.

Mona Kent (1909-1990) was a script writer for both radio and television, having written hundreds of scripts for the radio serial Portia Faces Life and contributing scripts to TV's Captain Video series. The collection primarily documents Kent's work on the radio soap Portia Faces Life from 1940 to 1956.

Check out the Mona Kent papers 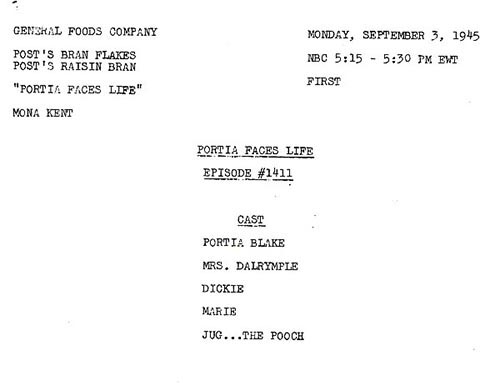 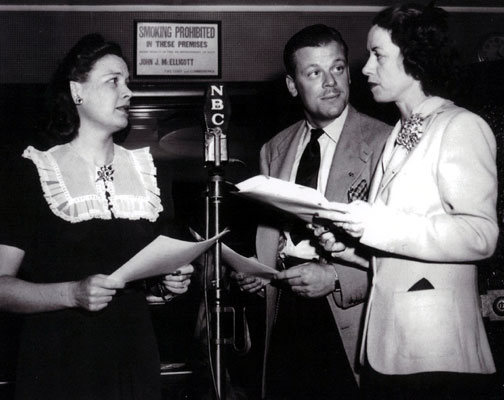 Norman R. Glenn (born in 1909 as Norman R. Goldman) was the founding editor and publisher of Sponsor and Marketing and Media Decisions. 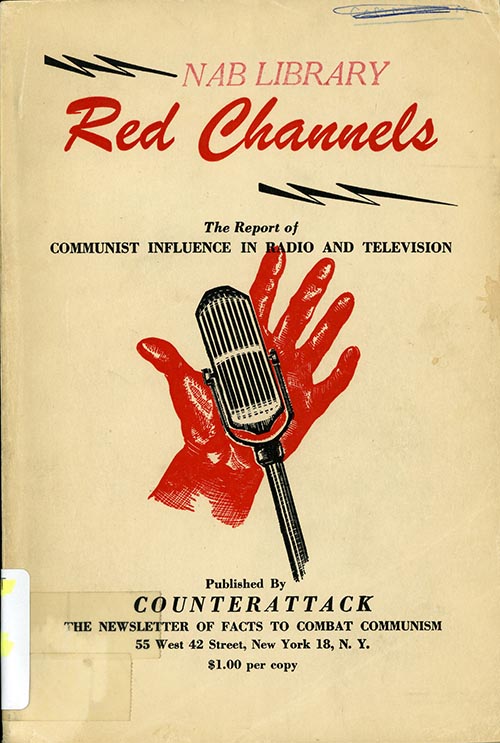 Irene Beasley (1904-1980) was a composer, singer, and radio personality nicknamed "the long, tall gal from Dixie." Beasley is best known for Grand Slam, her long-running musical quiz show which was broadcast from 1943 to 1953.

Check out the Irene Beasley papers 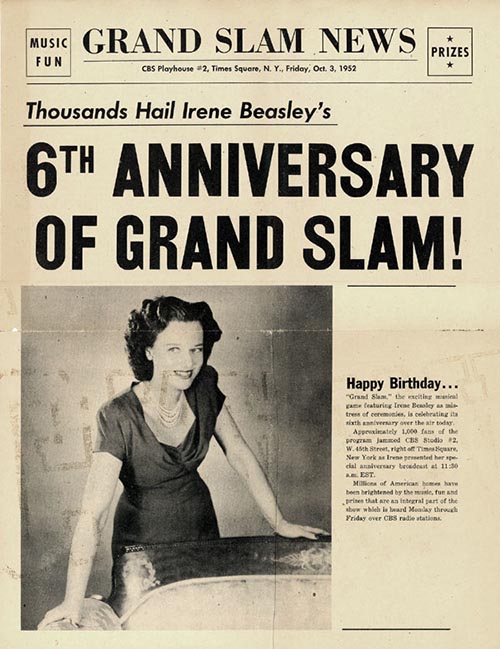