A Pivotal Event for Humankind

When Apollo 11 landed on the moon on July 20, 1969, the historic moment was witnessed by an estimated 600 million people around the world. Both television and radio networks broadcast live coverage from the launch on July 16 to the return splashdown on July 24, 1969. Writer Jim Forest remembers the powerful experience of listening to the moon landing on the radio:

“It was perhaps more exciting to listen to the moon landing than to see the event on TV. Radio’s advantage has always been to enlist one’s own imagination for all the visual effects… It was astounding to imagine human beings crossing that dry and airless sea of space, landing, then actually standing – then walking – on the Moon’s low-gravity, dusty surface.” 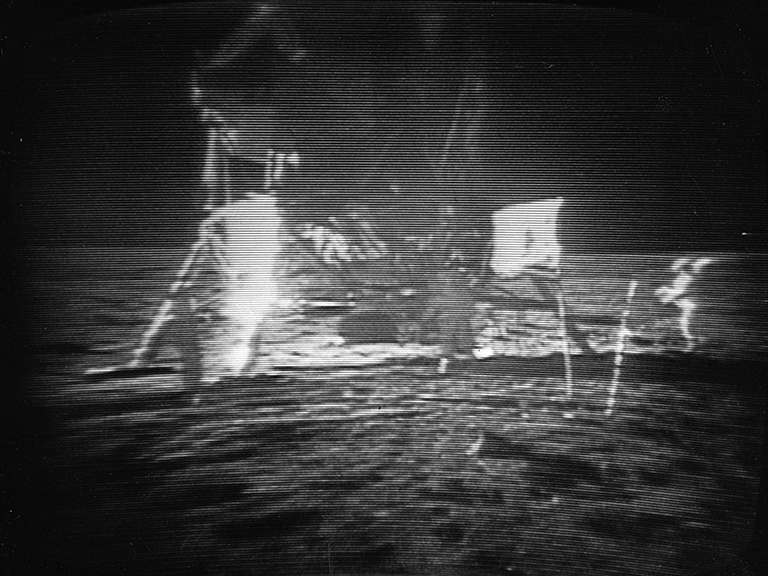 The Westinghouse Tape Archive not only documents important events, but shows how a national news service managed technology, staff and content as they strived to balance accuracy and immediacy. As with national network coverage today, Westinghouse had correspondents stationed in remote locations—in this case Mission Control in Houston and the White House in D.C.—so they could provide up-to-the-minute coverage. As is also the case today, when reporters were waiting for updates on a major event, they filled air time with banter, interviews and archival footage that commented on the meaning of the historic moment. 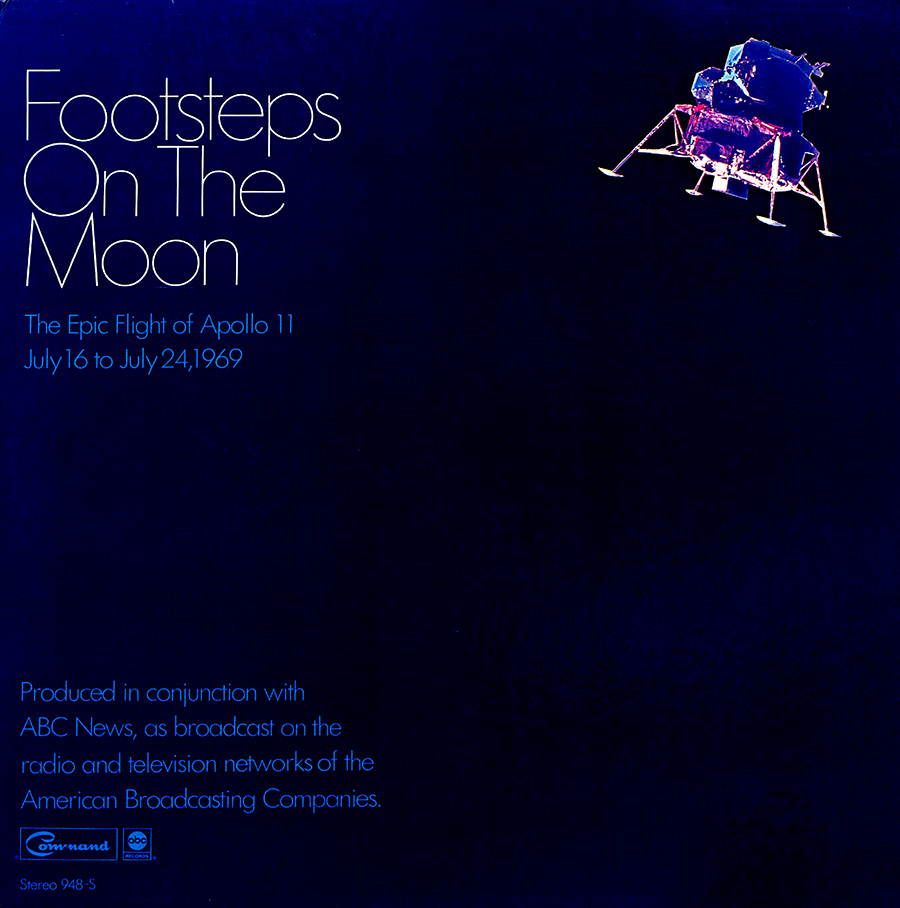 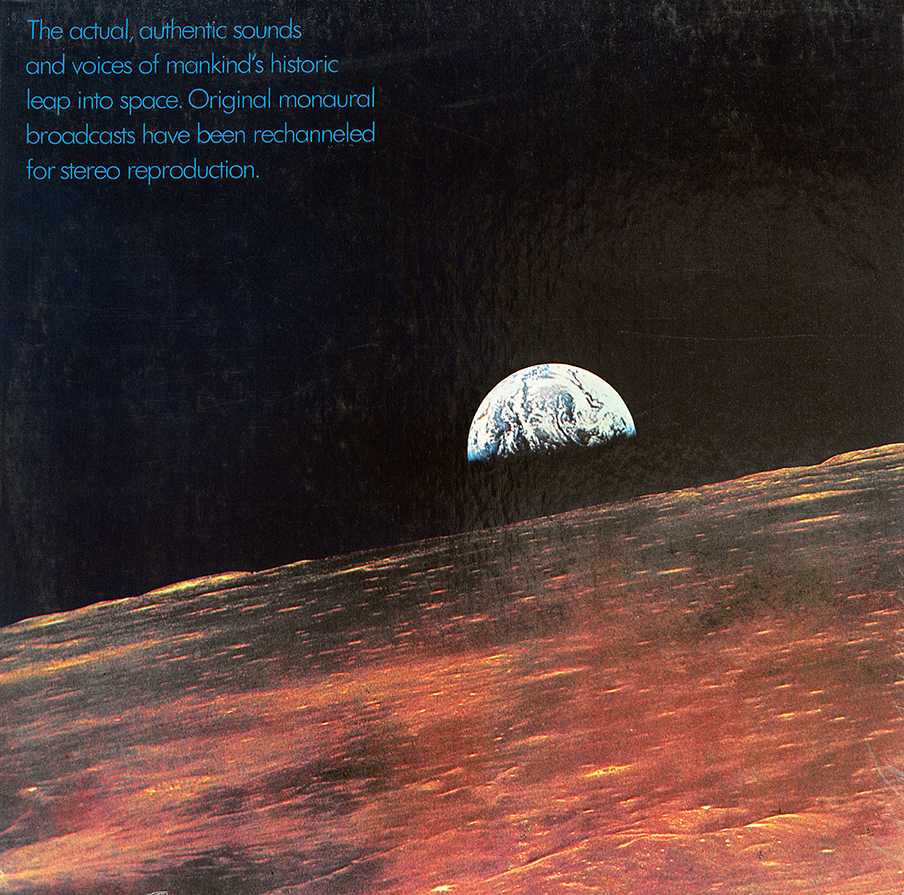 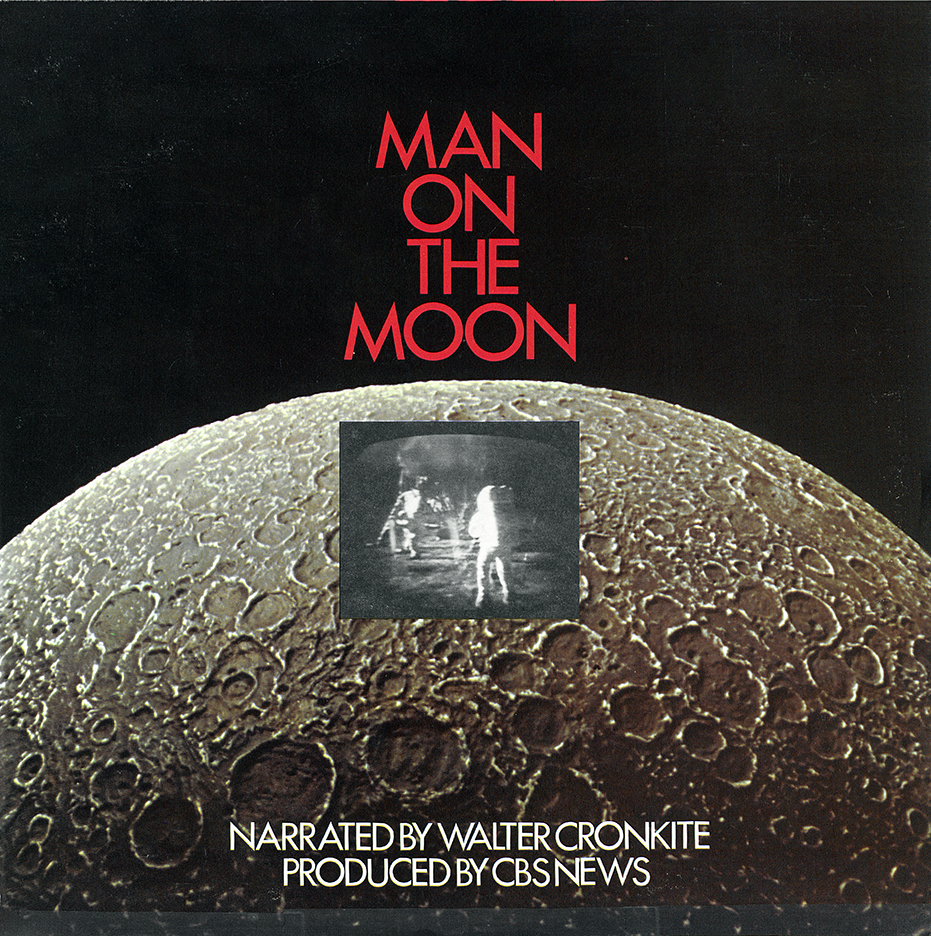 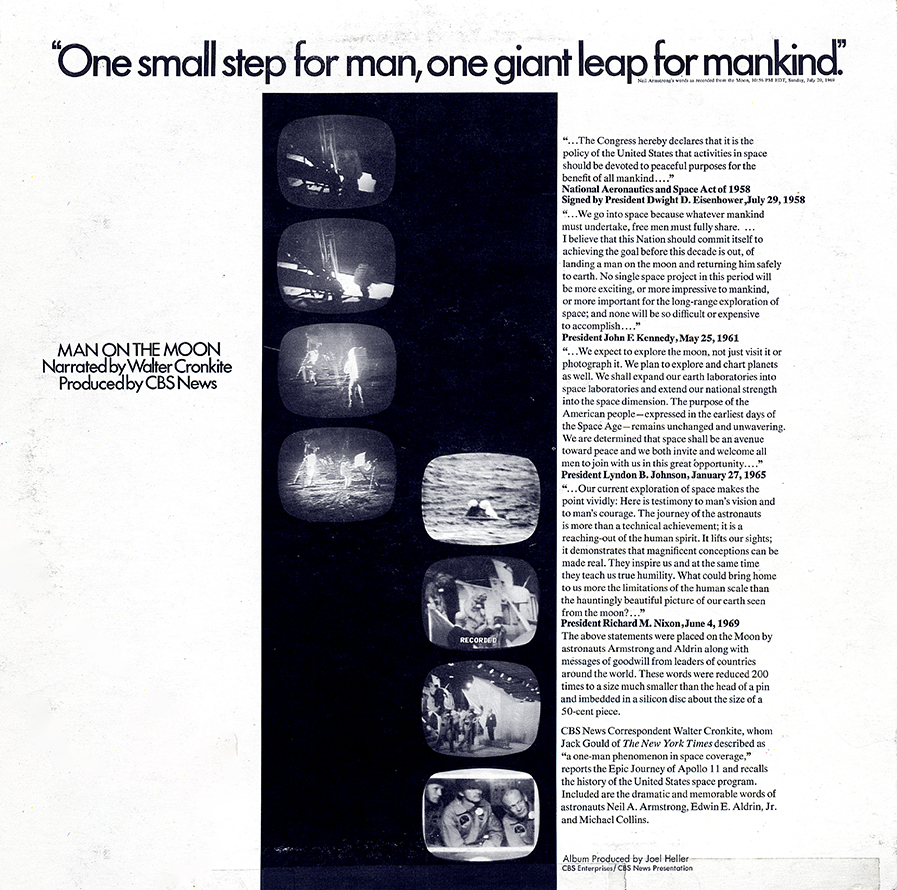 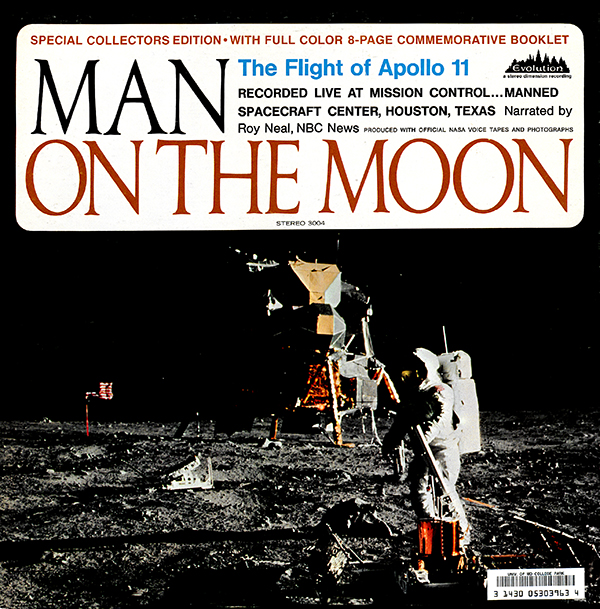 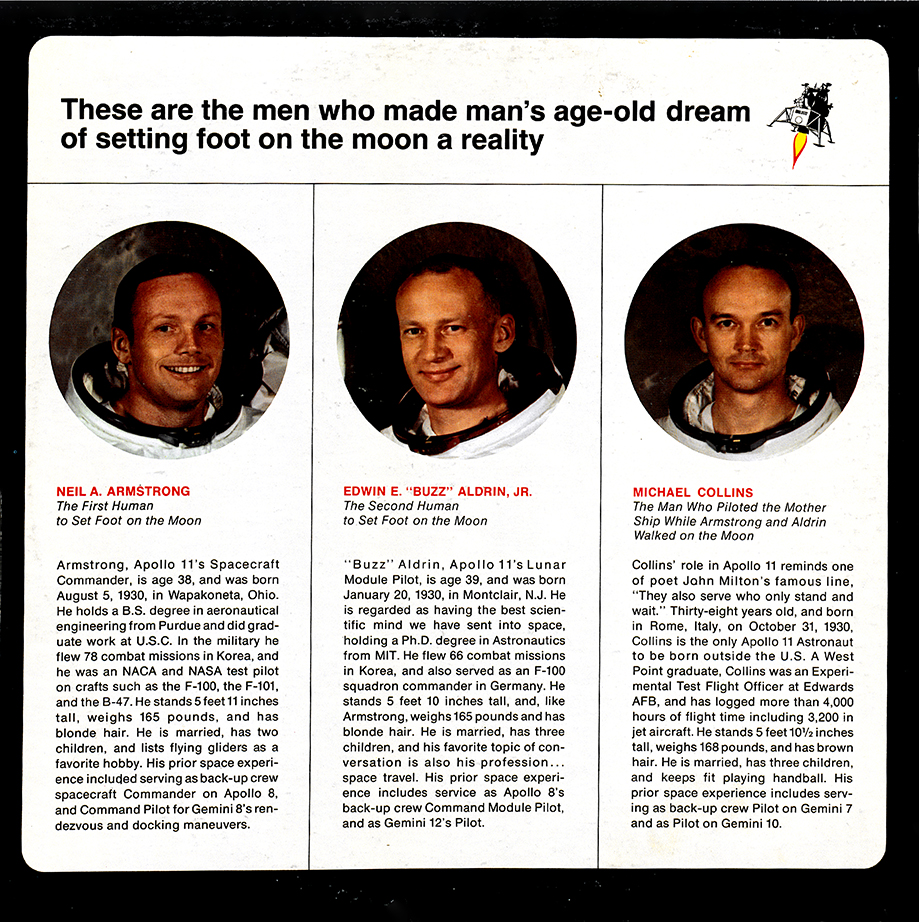