Music and the
Vietnam War

America's longest and most controversial war, Vietnam stands apart. This collection explores the divergent sonic legacies of the war. Uncover new, often-unheard aspects of the war as you explore the music that told its story through data visualizations, recordings, photographs and more. 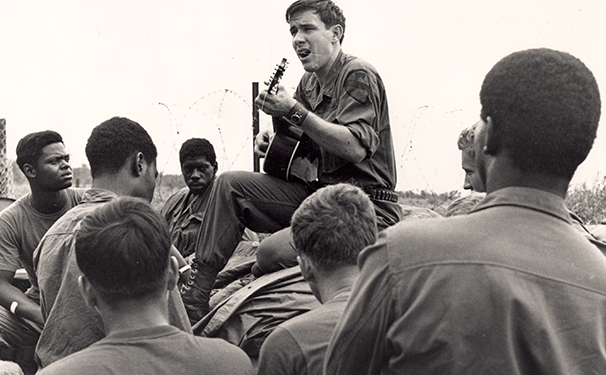 Start here to trace the arc of the war and the ways in which the music of Vietnam shaped the course of American history. 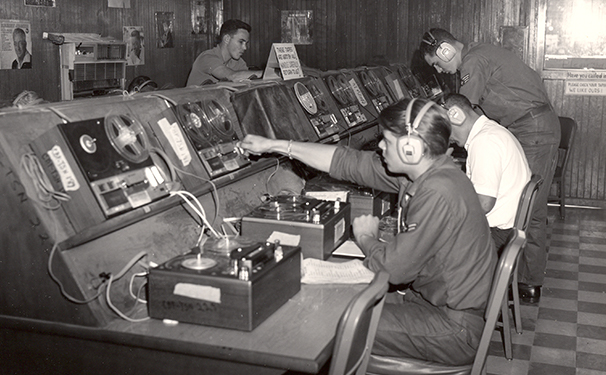 Follow how public consciousness of Vietnam is mirrored in song from early off-hand mentions of the country to veteran's songs reflecting on the war. 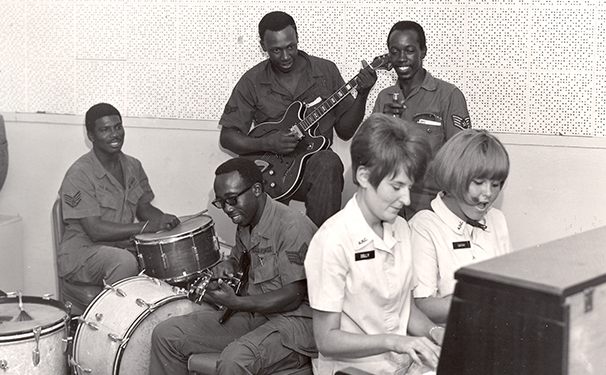 Discover the legacies of the war cemented on vinyl, tape, and CD. Search through a comprehensive database or explore releases by subject with graphical analysis of our holdings. 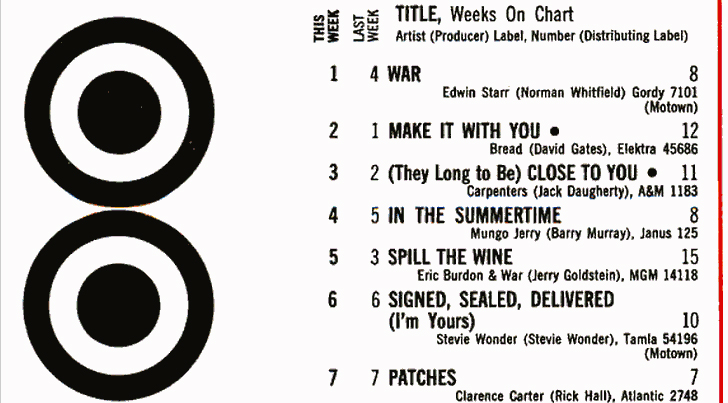 Follow the arc of the war through the Billboard Hot 100 with data vizualizations.