The music of the total war

Music in the Second World War served the critical role of affecting morale of the nation, energizing the home-front and sustaining those on the front line. With the ubiquity of radio both at home and in overseas conflict zones, popular music became a critical shared experience in the war. World War II was a totalizing conflict that mobilized a great majority of Americans toward the war effort and popular music of the time stressed the shared experiences of Americans.

While the music of the Second World War does not feature protest music to the degree that earlier and later American wars do, World War II marks a sea-change in the variety of musical responses to the conflict. Polkas, cowboy ballads, novelty songs, and big-band tunes were all tailored to address the multifaceted nature of the war. From mocking tyrants to encouraging one to pay their income tax popular music was fully leveraged as an indispensable arm of the American war effort. 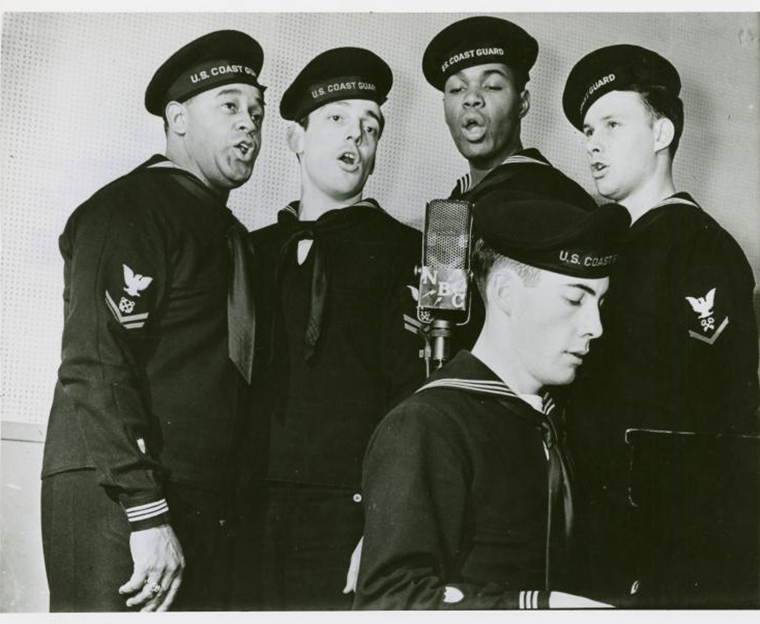 Popular music alongside the events of the war 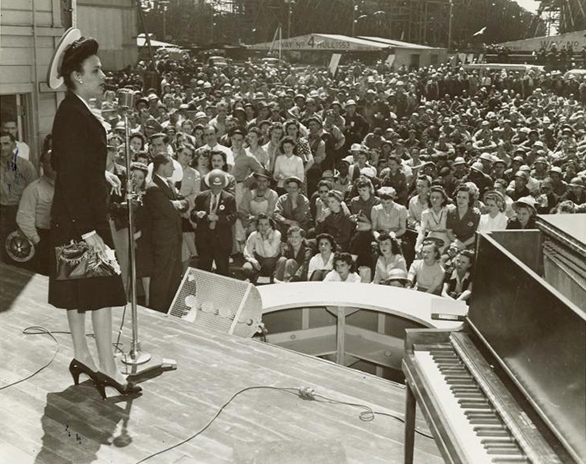 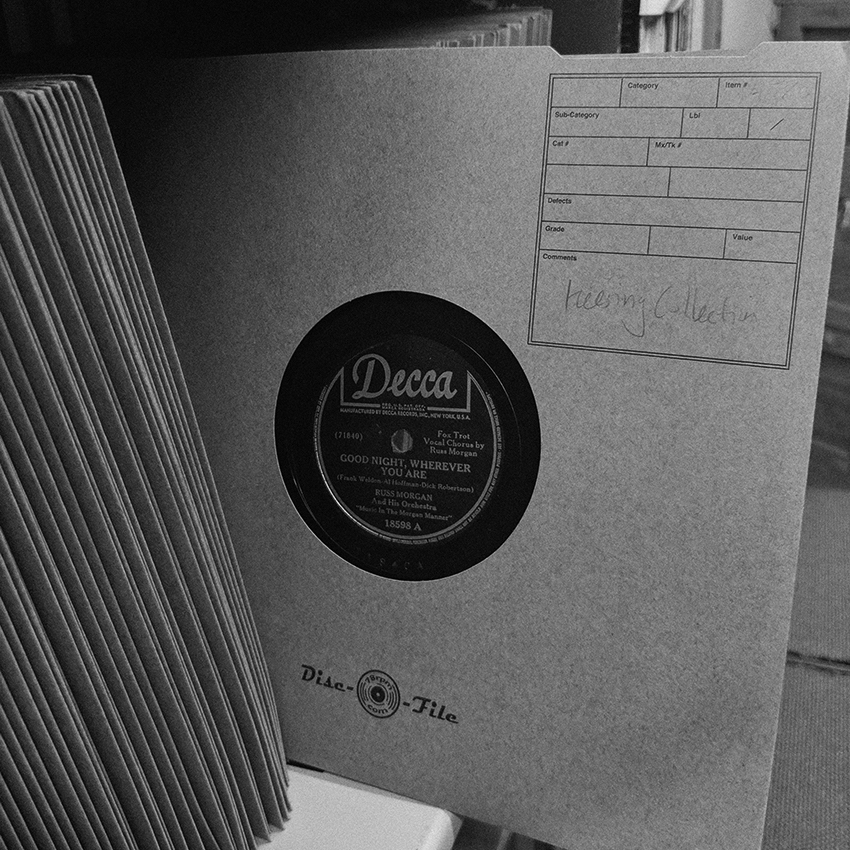 A graphical exploration of our holdings 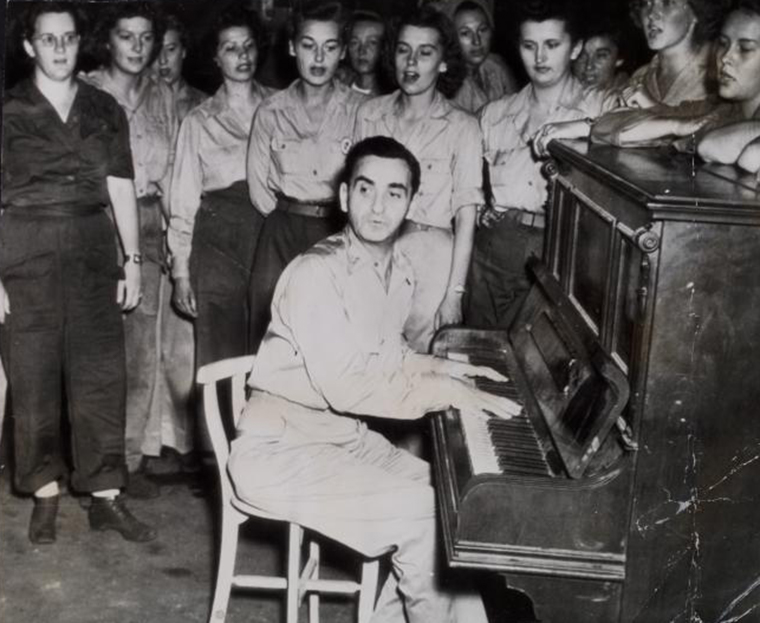 A closer look at individuals