One year after its launch, MPT addressed the question of how public TV could help Marylanders develop skills, savvy, and self-sufficiency.  Some of these programs turned out to be the network’s most successful shows, receiving early critical acclaim and distribution by PBS, and some are still in production.

The first major program under this heading was Wall $treet Week, which debuted on November 20, 1970, hosted by noted financial writer and broadcaster Louis Rukeyser. Every Friday night, Rukeyser gathered a panel of market experts to provide viewers with investment knowledge. After the first episode, even the New York Times was impressed (see insert). Three years later, Consumer Survival Kit (1973-1979) started providing viewers with consumer information in a unique way: Host Lary Lewman relied on comedy skits, song and dance, and an impressive roster of visiting celebrities to deliver information on each program’s topic. Rita Moreno, Joan Rivers, Alan Alda, and Victor Borge were among the dozens who appeared, and at the end of each program an actual kit (booklet) was offered to viewers.

You Can Afford College,
How to get financial assistance, 1980 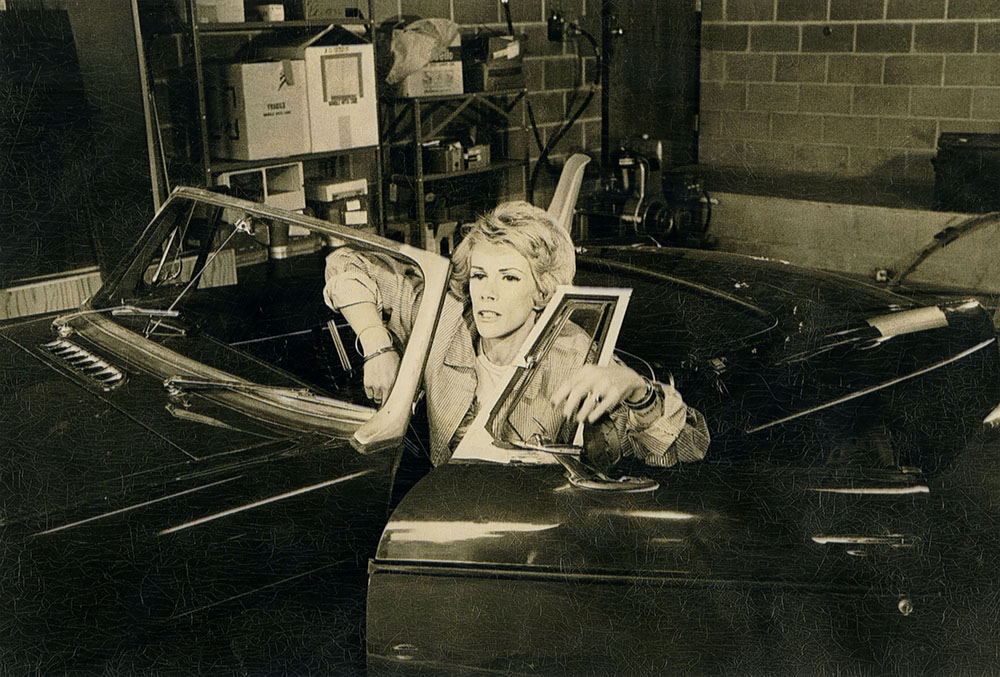 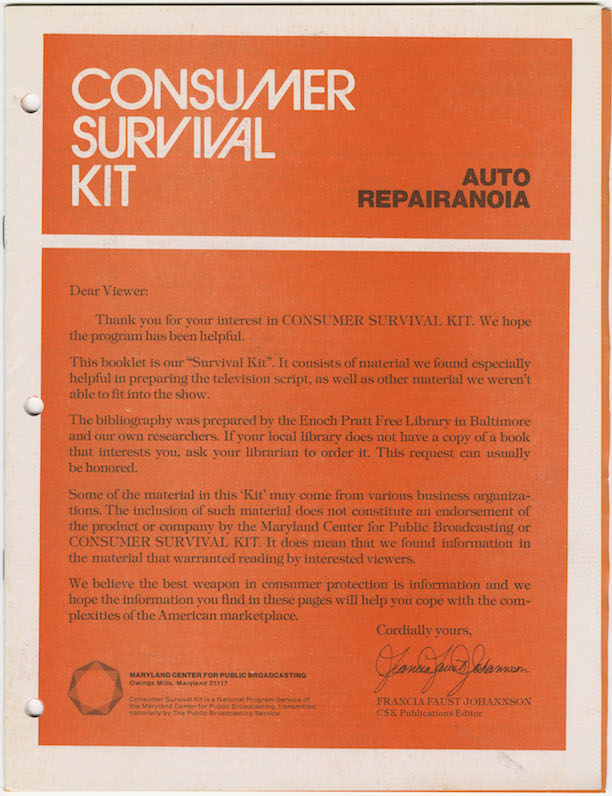 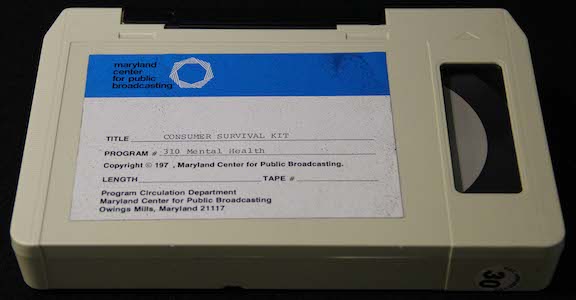 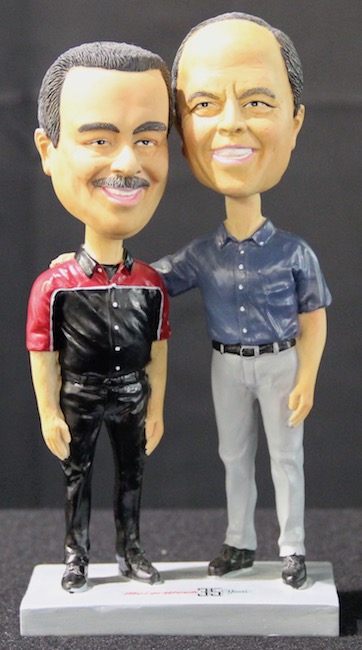 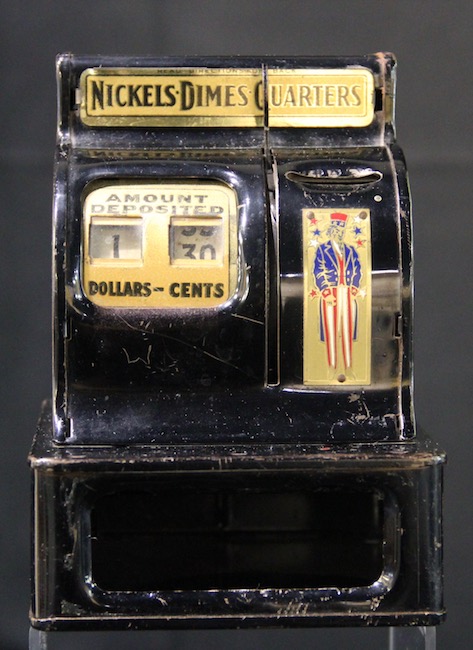 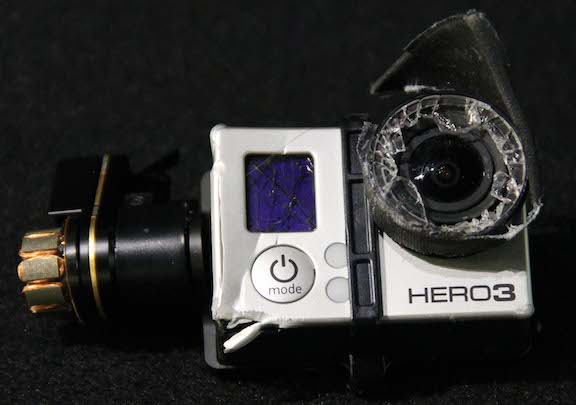 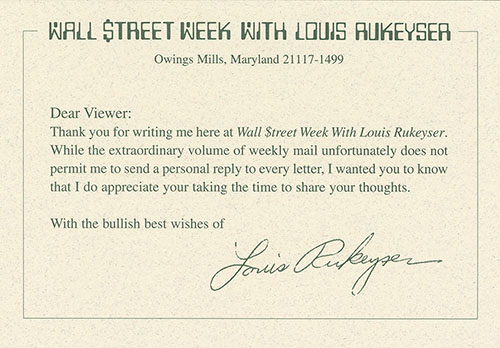 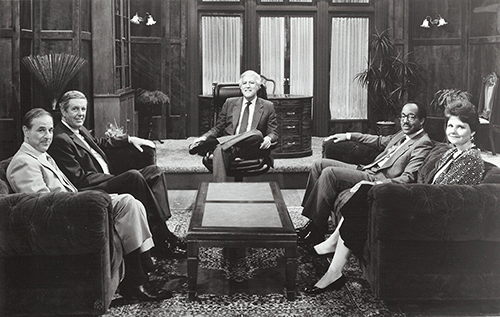 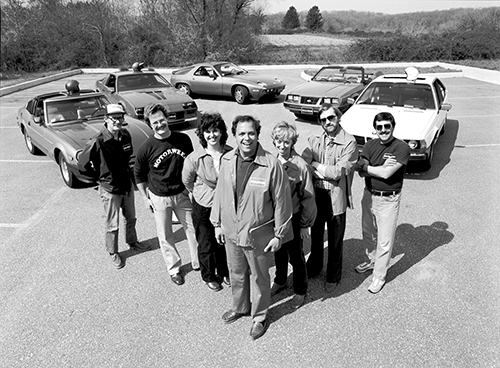