Recognizing the need to not only highlight the beauty, complexity, and usefulness of Maryland’s natural resources but to preserve them as well, MPT has always been a national leader in environmental programming.

The first such program, Goin’ Fishin’(1971) was filmed on location in the state’s varied waterways and set the stage for later outdoors-focused documentaries and series. Shows such as Up on the Farm (1976-1984) and A.M. Weather (1978-1995) served Maryland’s farming communities with timely information on weather, farmstead government policies, and legislation. When Outdoors Maryland premiered in 1988, produced in cooperation with the Maryland Department of Natural Resources, it became the first and only regional series of its kind to offer a weekly video discovery of the region’s diverse collection of ecosystems, people, and places. It continues to the present day.

On an international scale, MPT took a hard look at the issue of global warming as early as 1990 with innovative documentaries After the Warming and Our Beautiful Planet. More recently, in 2012, MPT received a grant from the National Science Foundation to help explain climate change science in Maryland and Delaware classrooms, using Thinkport as the primary platform. 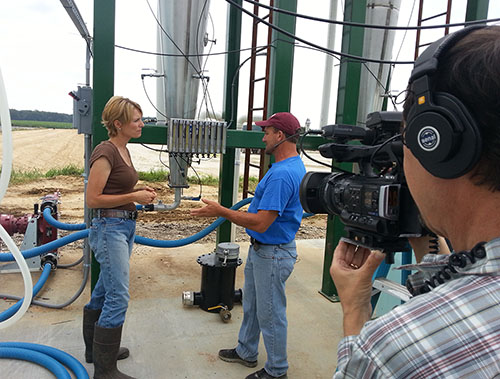 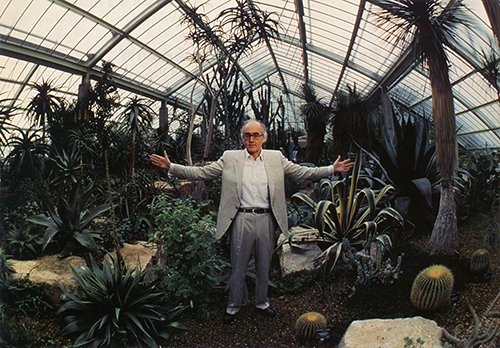 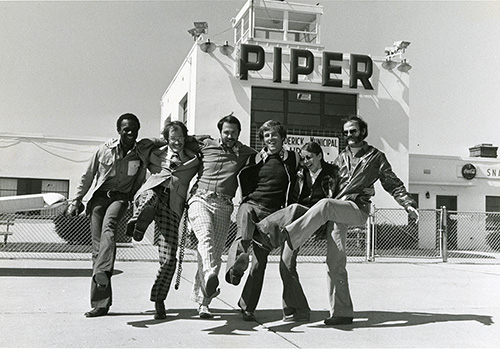 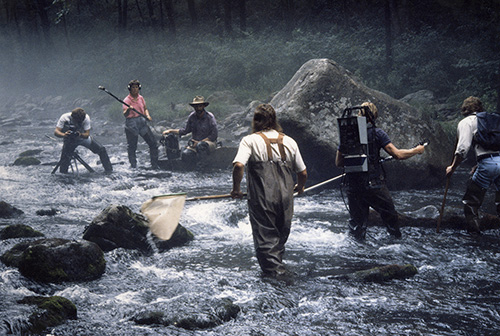 "Outdoors Maryland" filming on location in Western Maryland, circa 1988 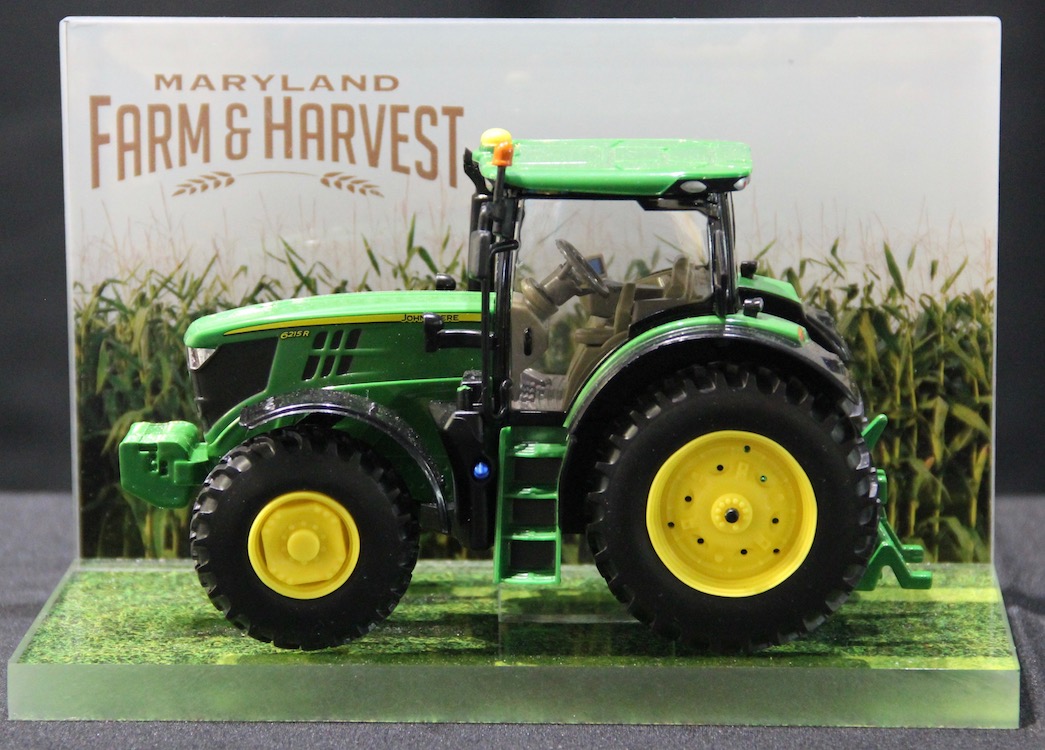 "Farm and Harvest" toy tractor, created for program funders who supported the series in 2016 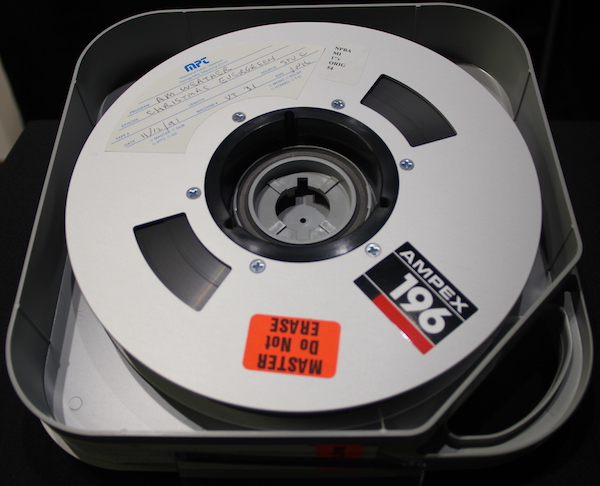 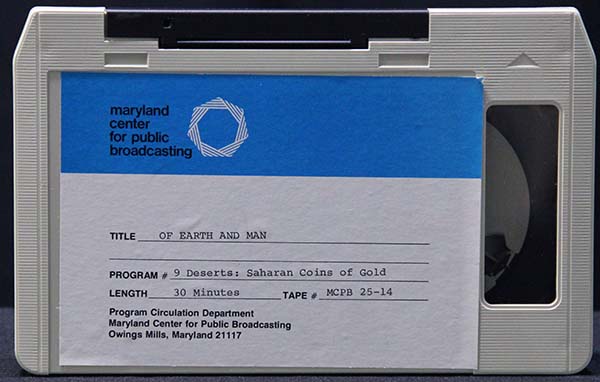 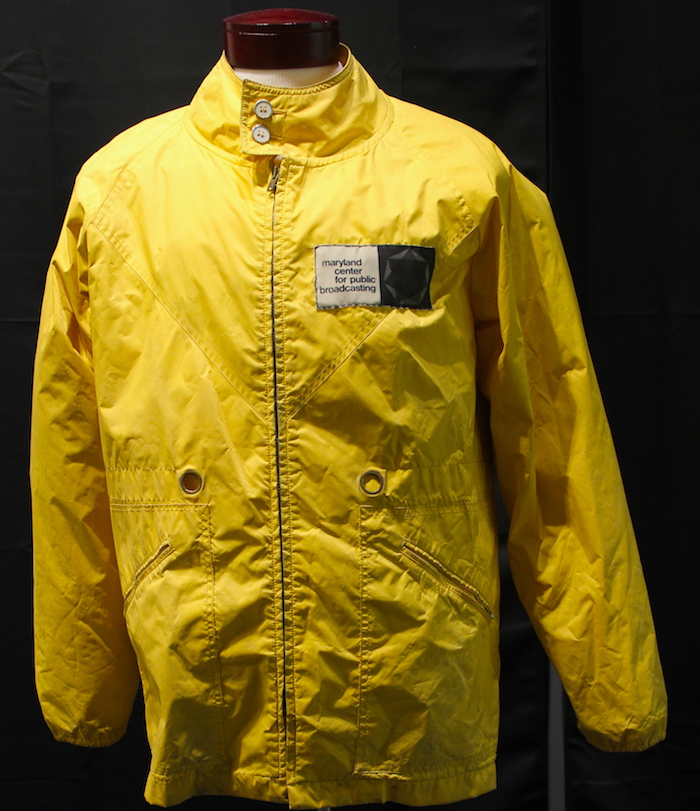