For Liberty, Justice, and Equality:

Labor unions were created by workers to protect their rights. Less recognized is labor’s role in advancing civil liberties, social justice, and economic equality for all Americans.

The labor movement has always supported the quest for economic justice, including demands for an eight-hour workday and a living wage. From the beginning of the 20th century, organized labor has championed religious freedom and the evolving demands of the environmental movement. By the end of the century, the labor movement consistently promoted international human rights.

In contrast, people of color, women, immigrants, and the LGBTQ community faced exclusion, segregation, and discrimination by unions. These groups created their own organizations, fought for inclusion, and pushed the labor movement to broaden its central principles of liberty, justice, and equality. In the 21st century, organized labor has become an advocate for the rights of all these communities, including anti-discrimination and civil rights legislation, marriage equality, and protections for undocumented workers.

This exhibit explores the American labor movement’s contributions to social progress using documents, images, videos, and artifacts from the Labor History Collections within the Special Collections and University Archives at the University of Maryland Libraries. 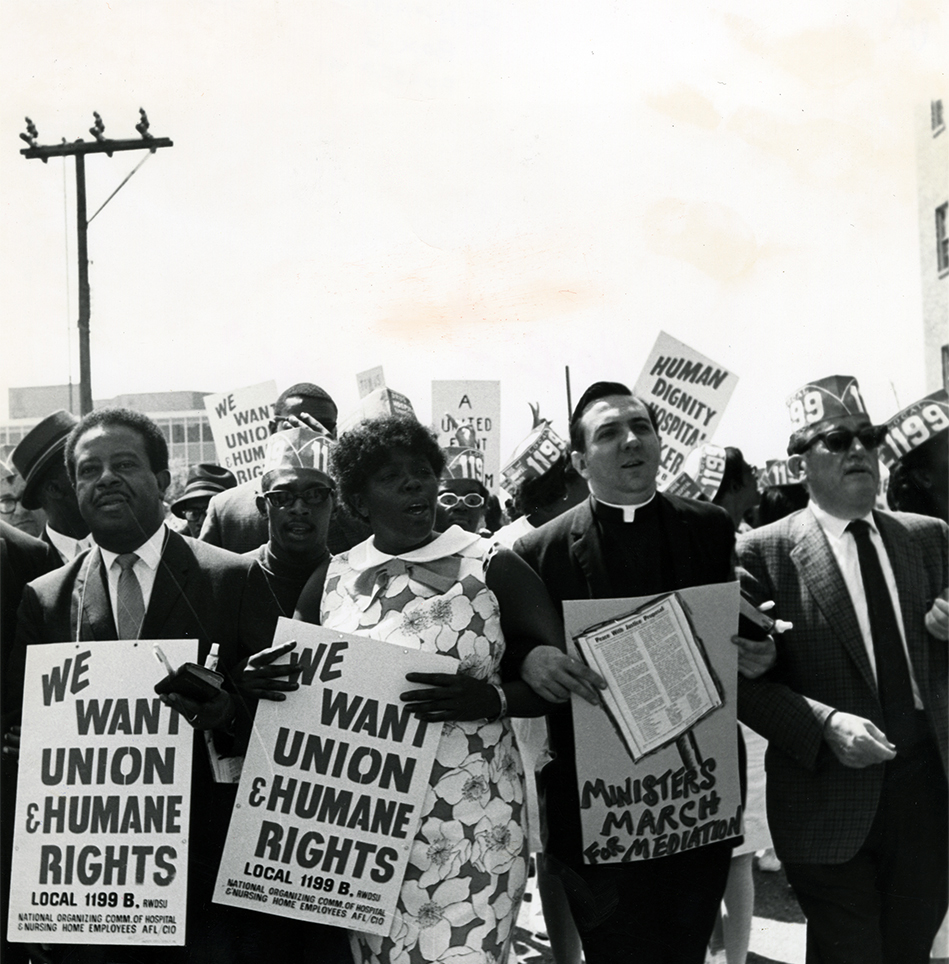 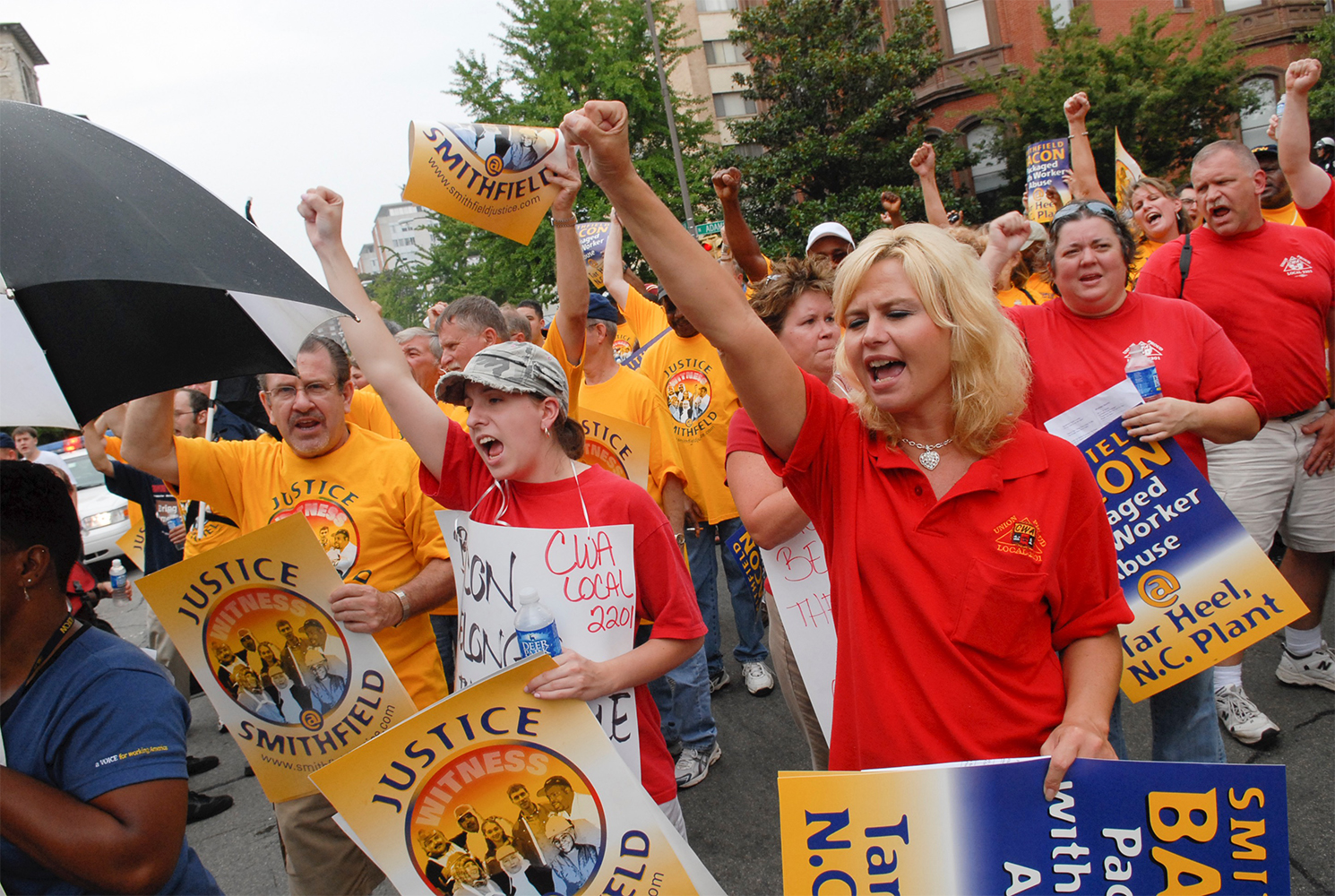 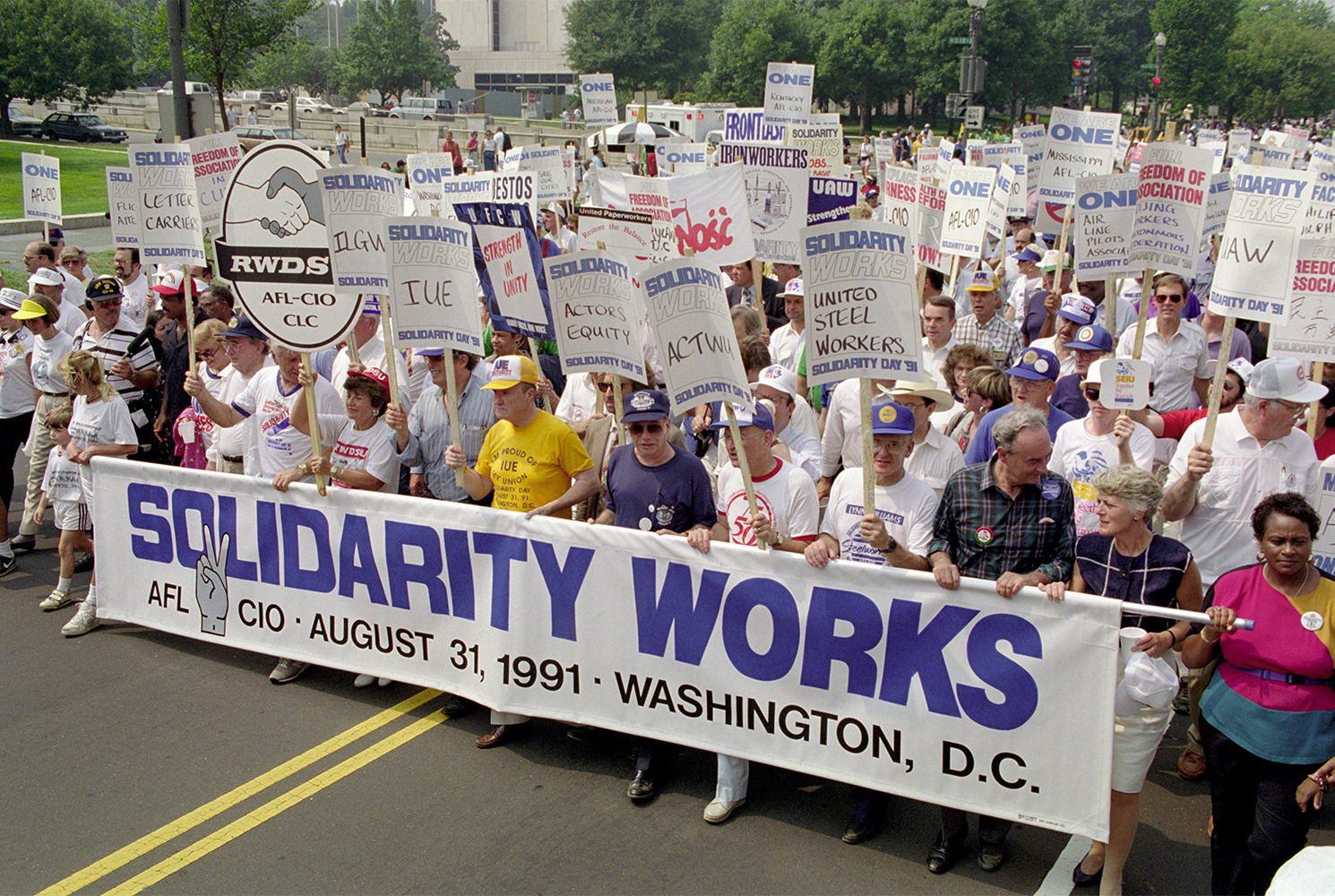 The labor movement has struggled to fully realize the core principles of liberty, justice, and equality since its inception. At times, organized labor has taken backward steps or assumed counterproductive positions which were self-defeating or sometimes destructive. This has been particularly true in the labor movement’s relationships with people of color, women, immigrants, and the LGBTQ community. In each instance, the movement found ways to make fundamental changes leading to new strength, diversity, and unity. By the end of the 20th century, the labor movement became a major force for progressive change across a spectrum of social issues.

As we begin our journey through the 21st century, many of the challenges faced by the labor movement over the last two centuries still exist today. Racial discrimination and violence persist. Immigrants are threatened with mass deportations. Gender inequality and discrimination continues. Economic inequality has reached new heights. Islamophobia threatens religious freedom. Marriage equality and transgender rights are contested.  International human rights are ignored. Climate change threatens our existence. Anti-labor forces attempt to roll back gains of the last century and make unions illegal.

This exhibit illustrates some of the ways organized labor created a more progressive America. Will we learn from the lessons of labor history to create a future of greater liberty, justice, and equality? 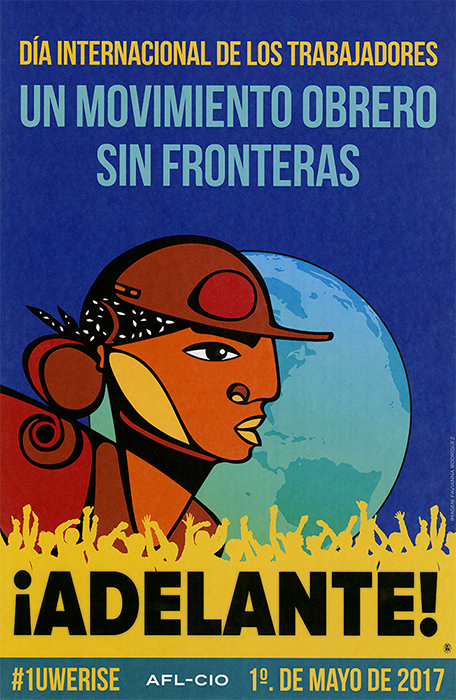