Immigrants Get the Job Done: The Power of Organizing All

From its founding in 1886 through the mid-20th century, the American Federation of Labor (AFL) supported restrictions on immigration from Southern and Eastern Europe, Asia, and Mexico. This policy was fueled by nativism, a desire to limit competition for jobs and a fear of communist influence from overseas. Despite legal restrictions, millions of immigrants obtained jobs in the United States and formed new industrial unions. One such union is the International Ladies Garment Workers Union, founded in 1900 by Eastern European Jewish immigrants. This union was a major force within the labor movement throughout the 20th century.

When the Congress of Industrial Organizations (CIO) was founded in the 1930s, it welcomed new members without distinction to race, color, creed, or nationality, recognizing that many of their members immigrated or were from immigrant families. After the merger of AFL and CIO in 1955, a compromise was made to support legal immigration, while tightening restrictions on undocumented workers. Immigrants from Mexico and the Philippines pushed back against this decision and demonstrated the power of organizing all workers, regardless of legal status, by founding the United Farm Workers union.

By the end of the 20th century, the labor movement supported a path to citizenship and opposed the deportation of undocumented workers. Today, all immigrants are welcome in the ranks of labor, validating their long struggle for equality and unity. 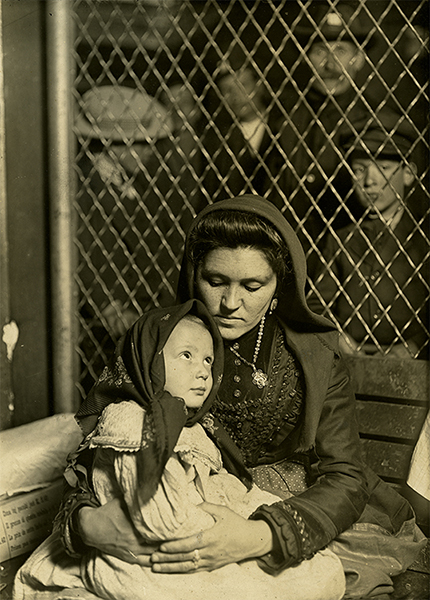 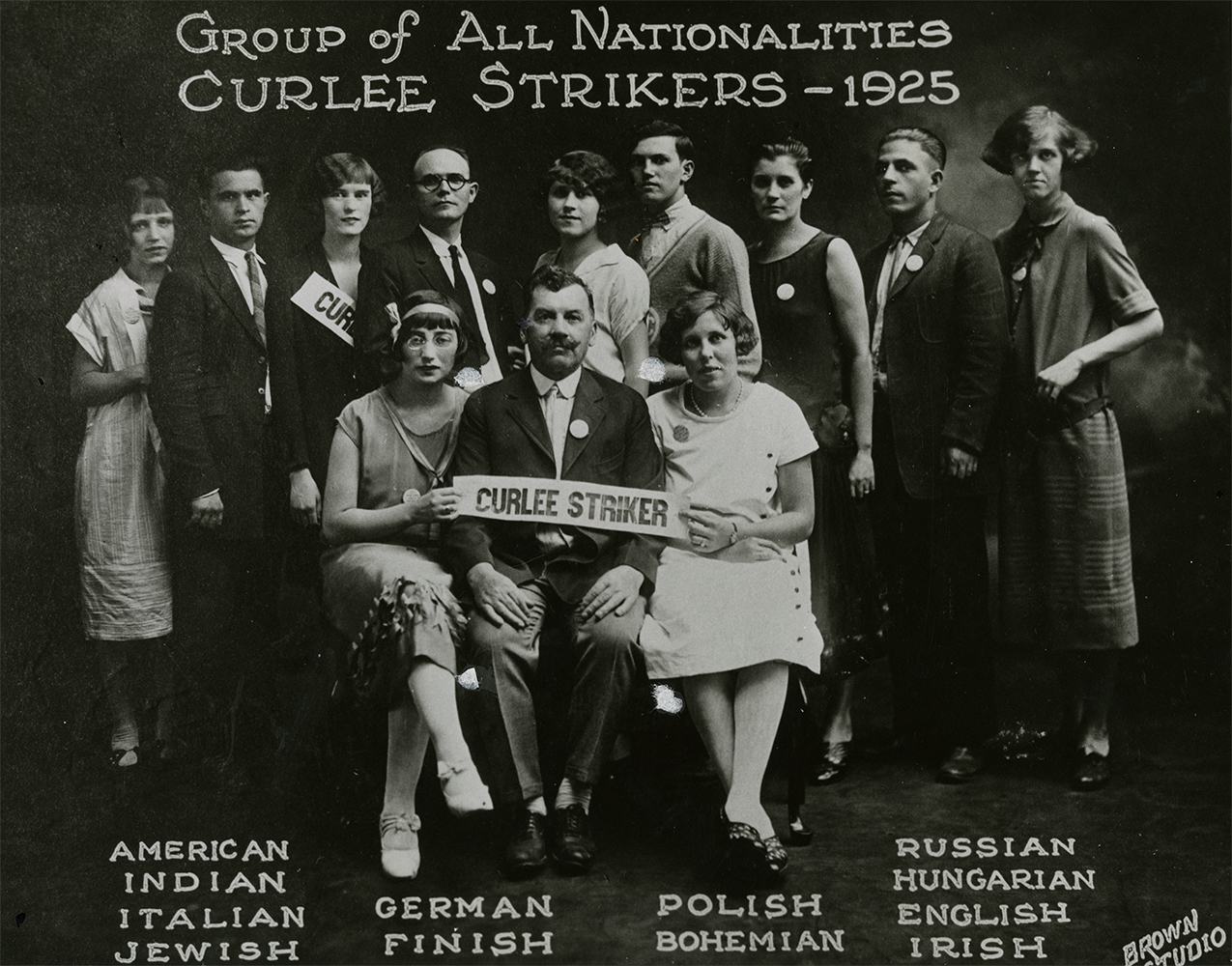 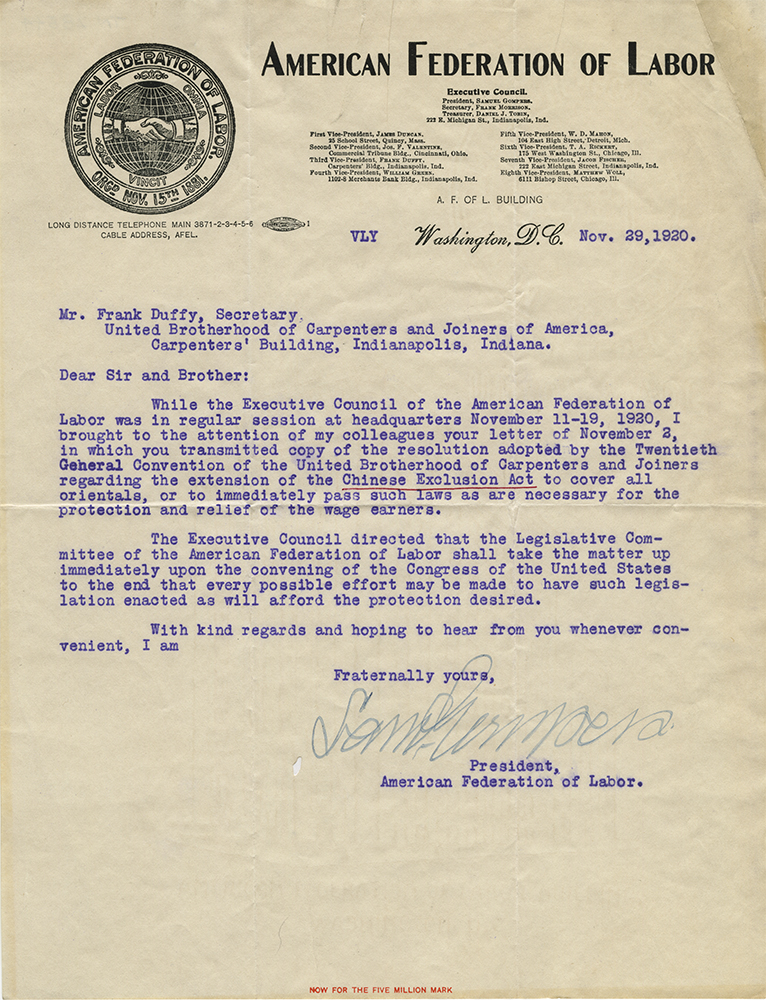 From the 19th century through the 1920s, the labor movement often reflected the strongly nativist and racist attitudes of American society against immigrants. 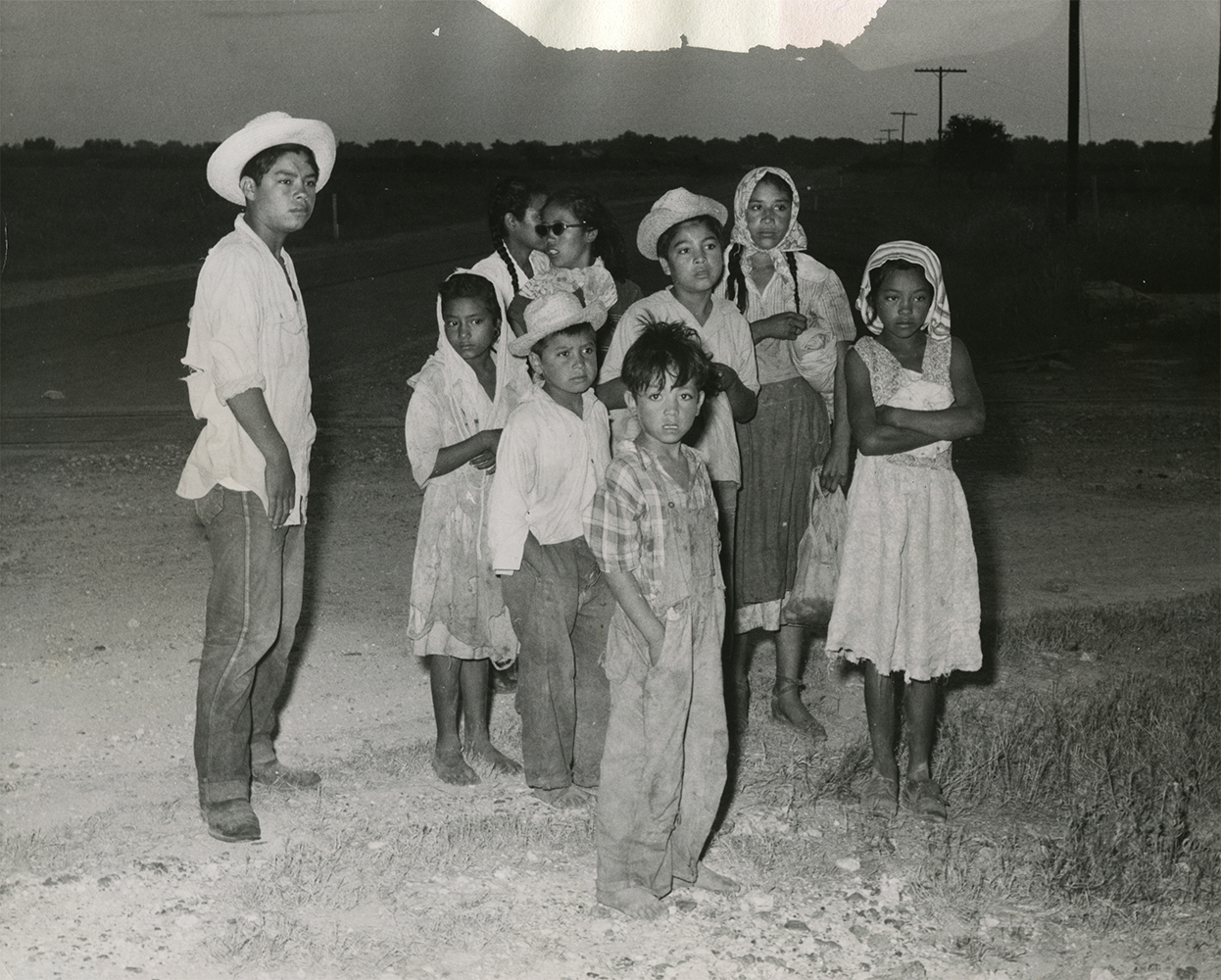 Beginning in the 1930s, the AFL-CIO shifted away from favoring bans and severe restrictions on immigration toward limited support for legal immigration, a somewhat more sympathetic view toward the hardships faced by immigrants, and support for sanctions against employers who hired undocumented workers.

During the 1980s, the AFL-CIO further liberalized its immigration policy by supporting rights for undocumented workers, including the endorsement of the Immigration Reform and Control Act, which granted amnesty to over three million immigrants. The act also prohibited employment discrimination based on national origin and citizenship status. This pamphlet explained the new protections and work authorizations available for undocumented workers. 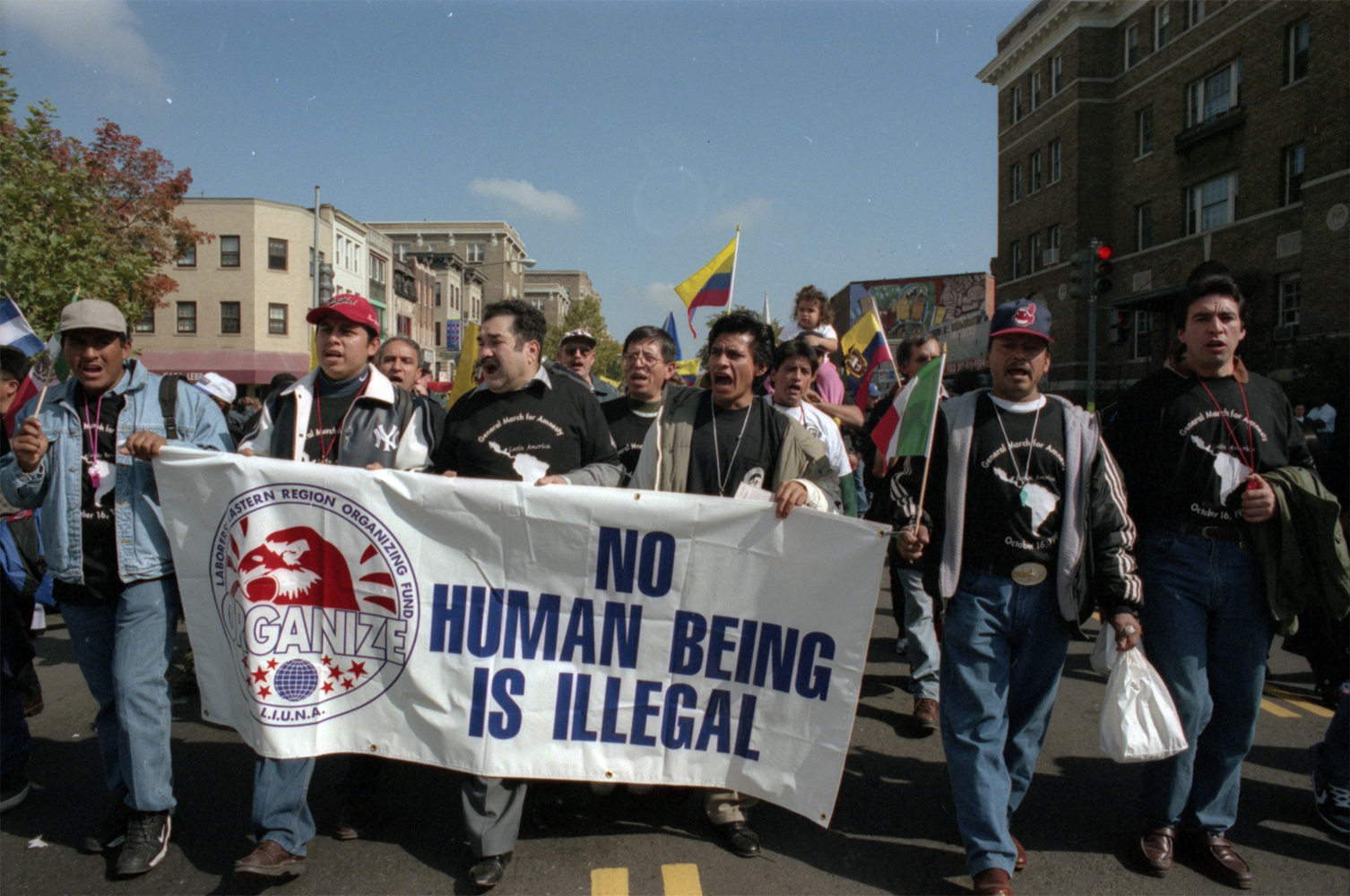 In the late 1990s and early 21st century, the AFL-CIO has continued to support and welcome undocumented workers into the labor movement and has called for a path to citizenship for all immigrants.

Immigrants Get the Job Done: From Delano to the Nation

In 1965, farm workers of Filipino and Mexican heritage united to organize a strike for higher wages and better working conditions against the grape growers in the Delano region of California. The strike led to the founding of the United Farm Workers (UFW), which successfully appealed to students, religious leaders, civil rights activists, and urban union members. UFW backed the grape boycott, turning support for immigrant workers into a national cause.

After a five-year strike, the UFW signed contracts with the growers that substantially improved the lives of farm workers.  In the succeeding years, the UFW has organized farm workers around the country and championed the rights of immigrants, including undocumented workers. 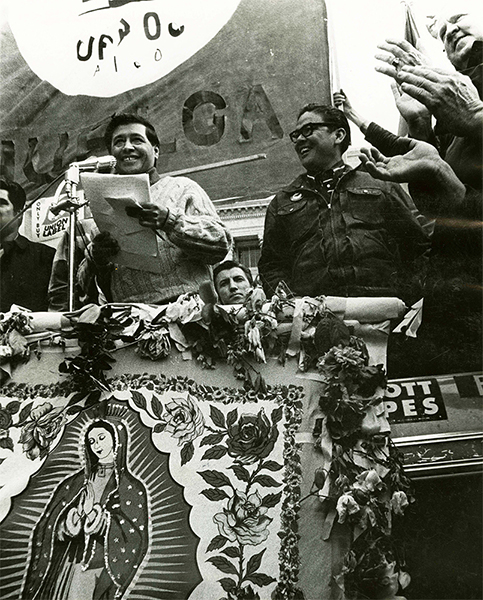 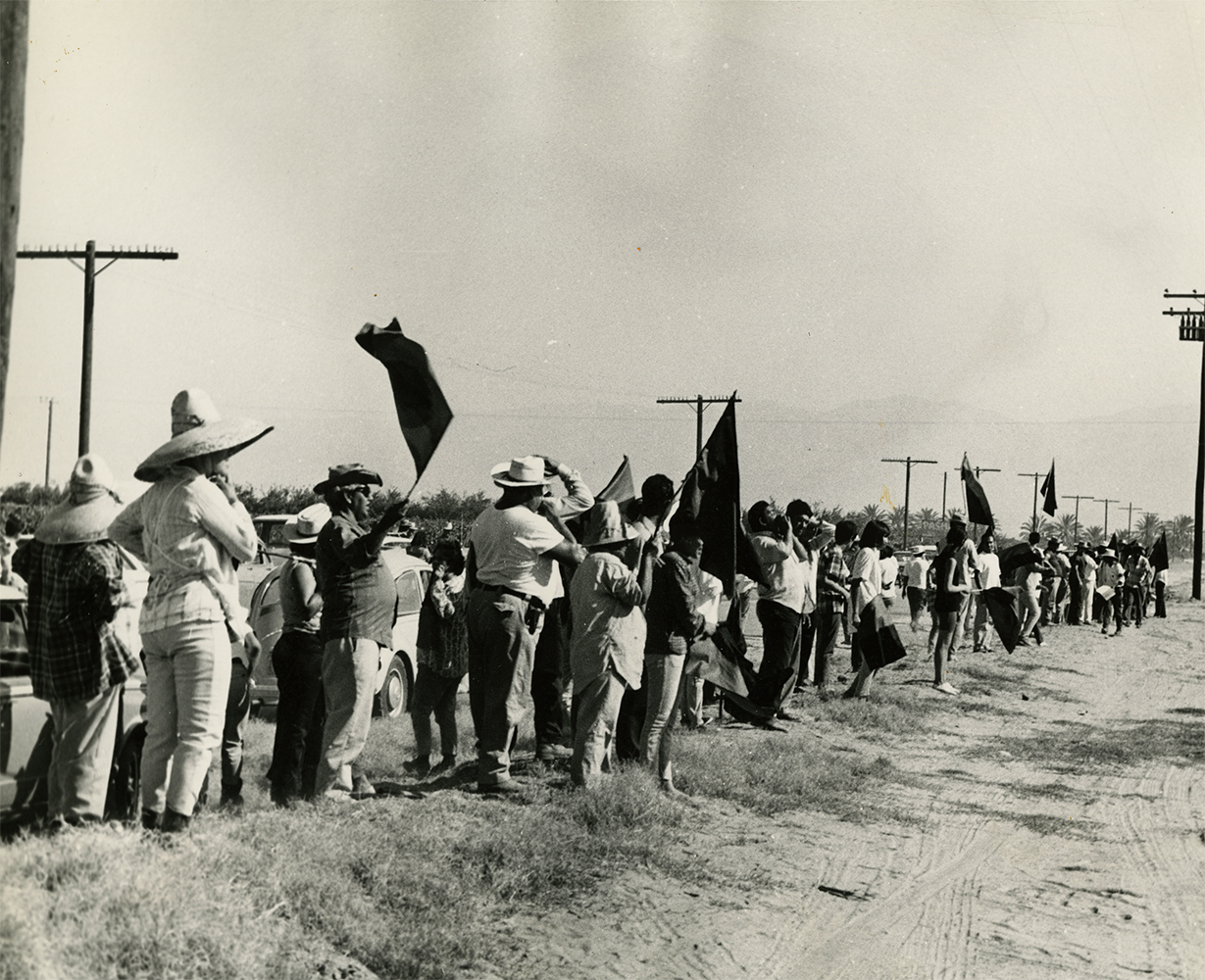 Striking farm workers in the Coachella Valley call to the workers in the fields to join the Delano Grape Strike, circa 1973. AFL-CIO Still Images, Photographic Prints Collection. 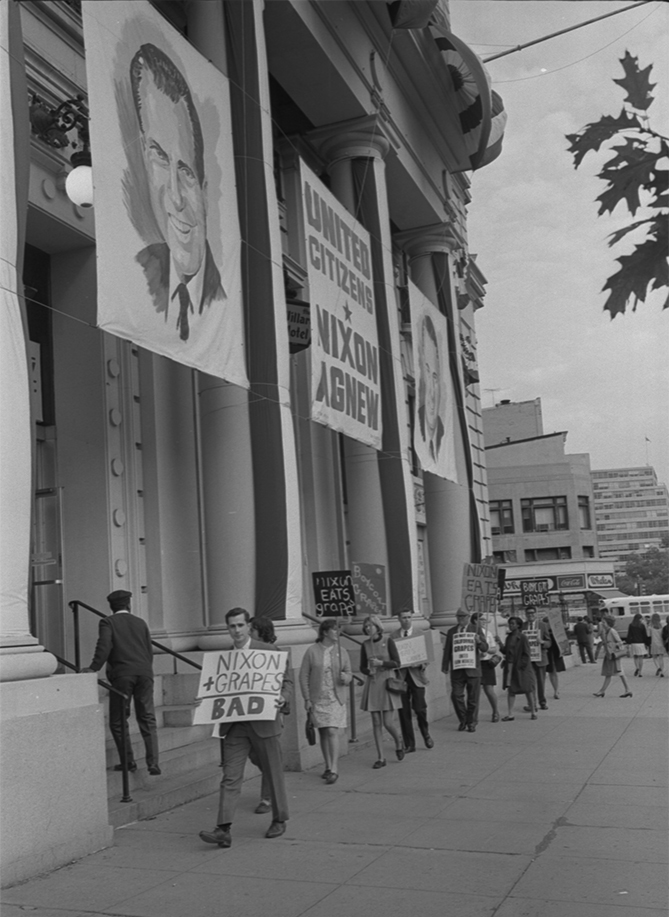 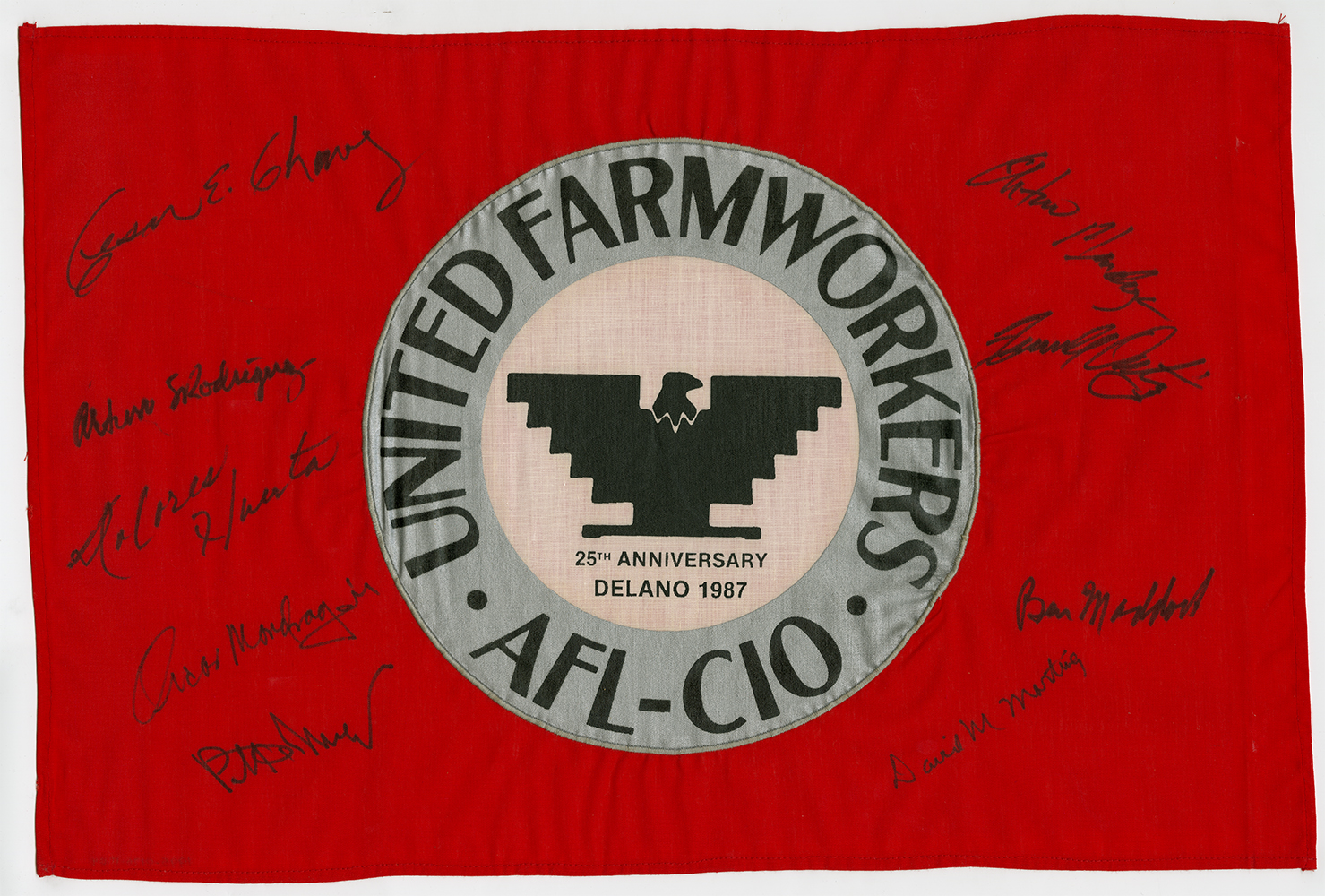 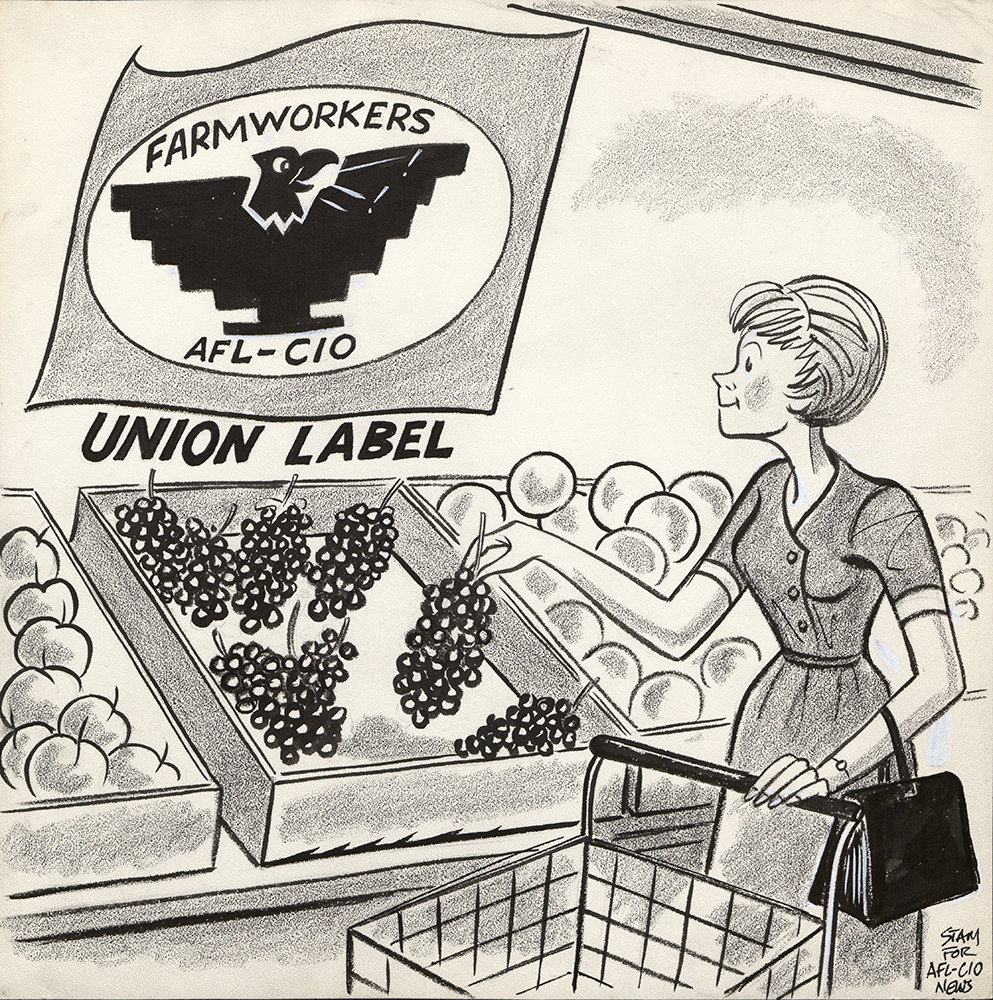 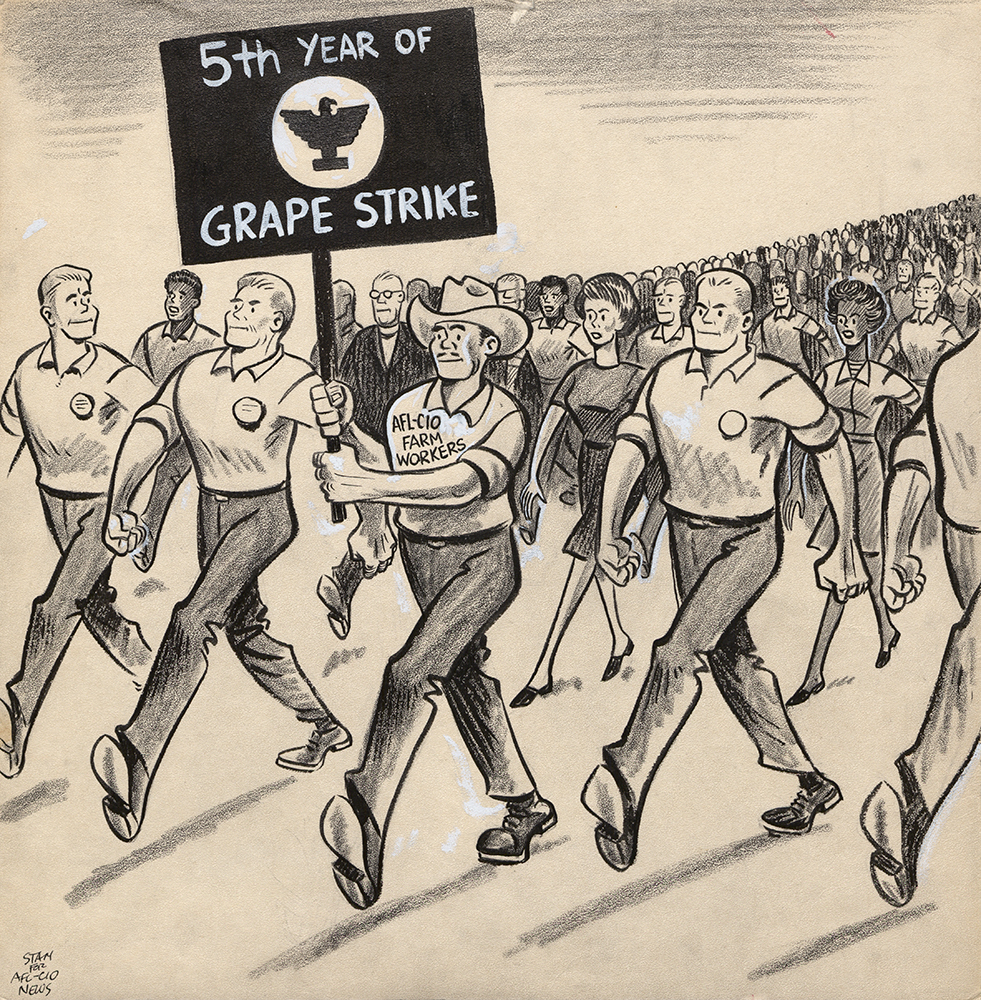 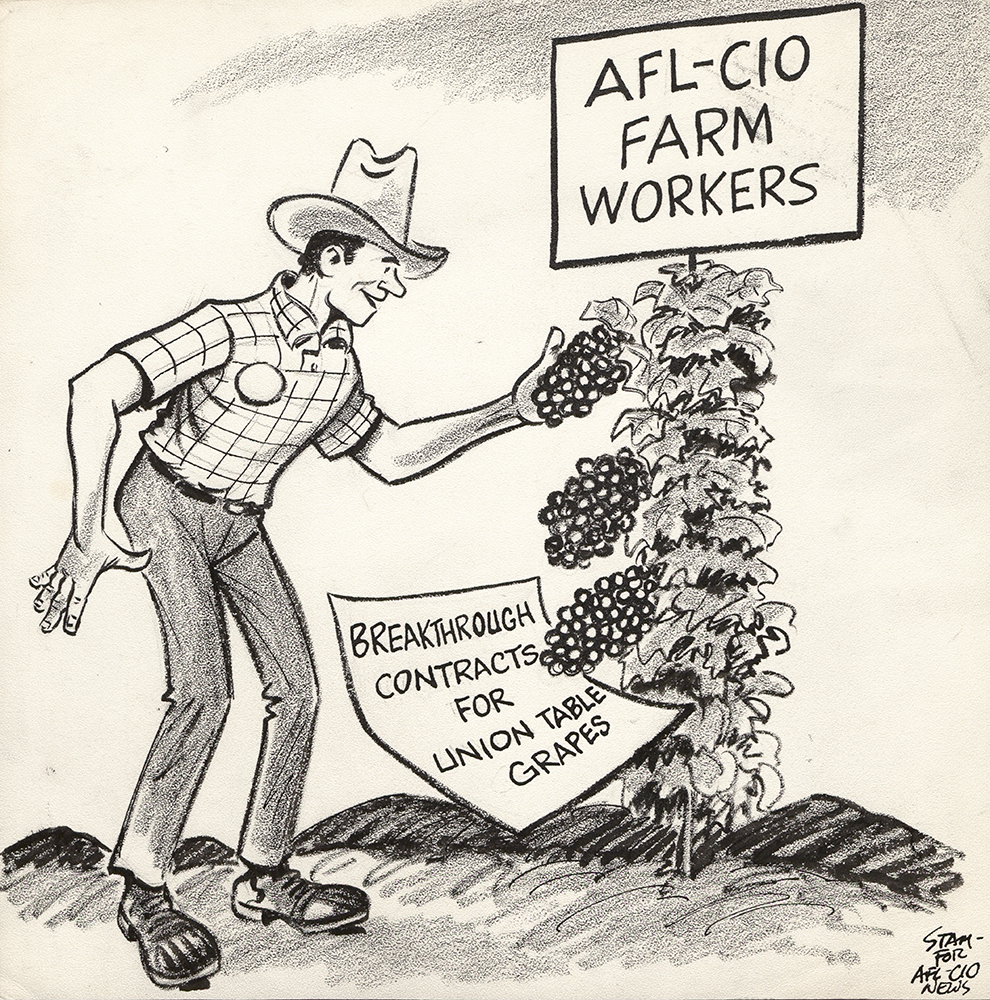 This cartoon celebrated the signing of the first union contract with grape growers during the Delano Strike.