Pride at Work: The Movement for Equality

Before the 1969 Stonewall rebellion, the union movement largely ignored issues facing the gay community. As the gay liberation movement gained momentum, organized labor recognized that discrimination based on sexual orientation victimized union members, divided the ranks, and weakened union organization. The American Federation of Teachers was the first union to recognize this, passing a resolution opposing discrimination based on sexual orientation.

In 1974, San Francisco’s gay community partnered with the Teamsters to support a boycott against non-union Coors Brewing Company. This partnership broadened to a national boycott that forced Coors to discontinue its policy of discrimination against union supporters and LGBTQ community members.

Over the next two decades, support for the LGBTQ community grew in the labor movement. In 1979, the American Federation of Labor – Congress of Industrial Organizations (AFL-CIO) openly expressed its support for gay rights by calling for federal legislation banning workplace discrimination based on sexual orientation. LGBTQ caucuses were founded in many unions as thousands of gay members organized to protect their rights.

This momentum slowed in the early 1990s when the AFL-CIO failed to endorse marriage equality. In response, LGBTQ union activists founded Pride at Work. After several years of pressure, the AFL-CIO officially backed marriage equality in 2005. Seven years later, the AFL-CIO supported legal action leading to the Supreme Court decision that recognizes same-sex marriage. In the wake of this victory, Pride at Work continues to mobilize union support for a broad range of LGBTQ rights. 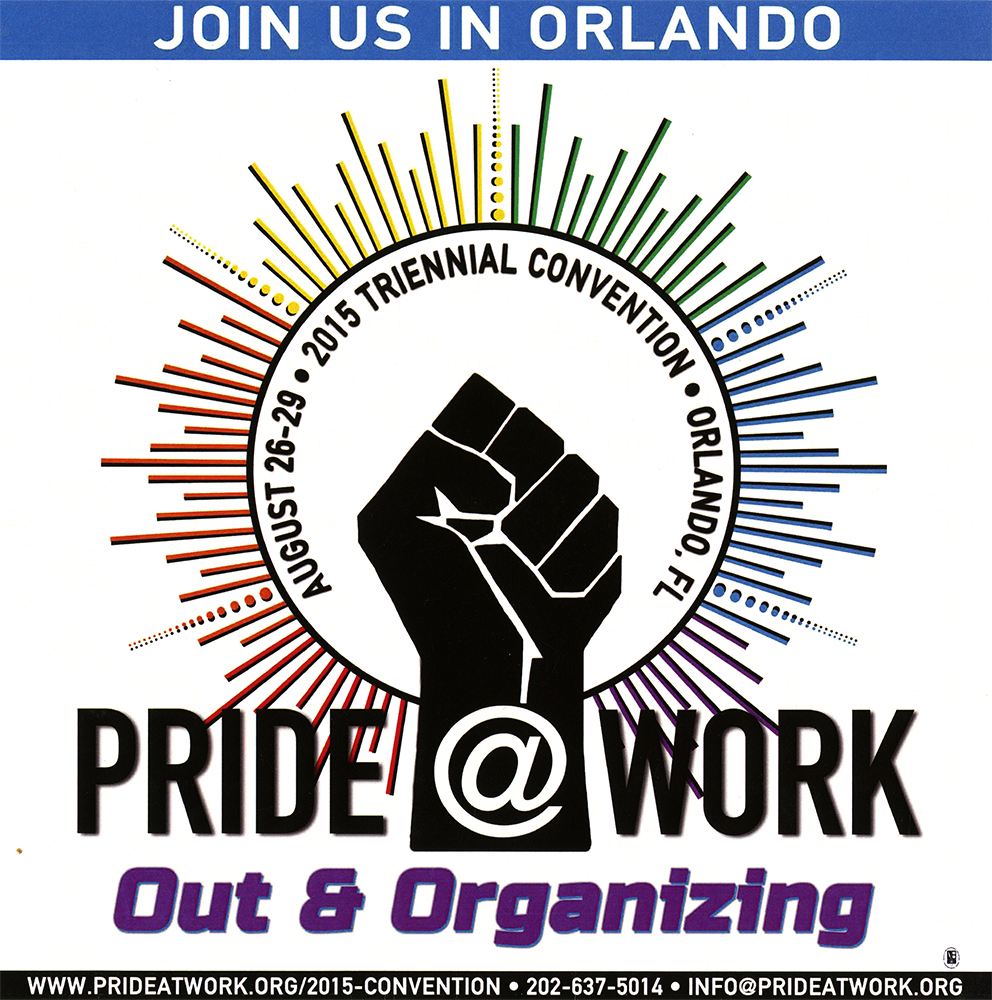 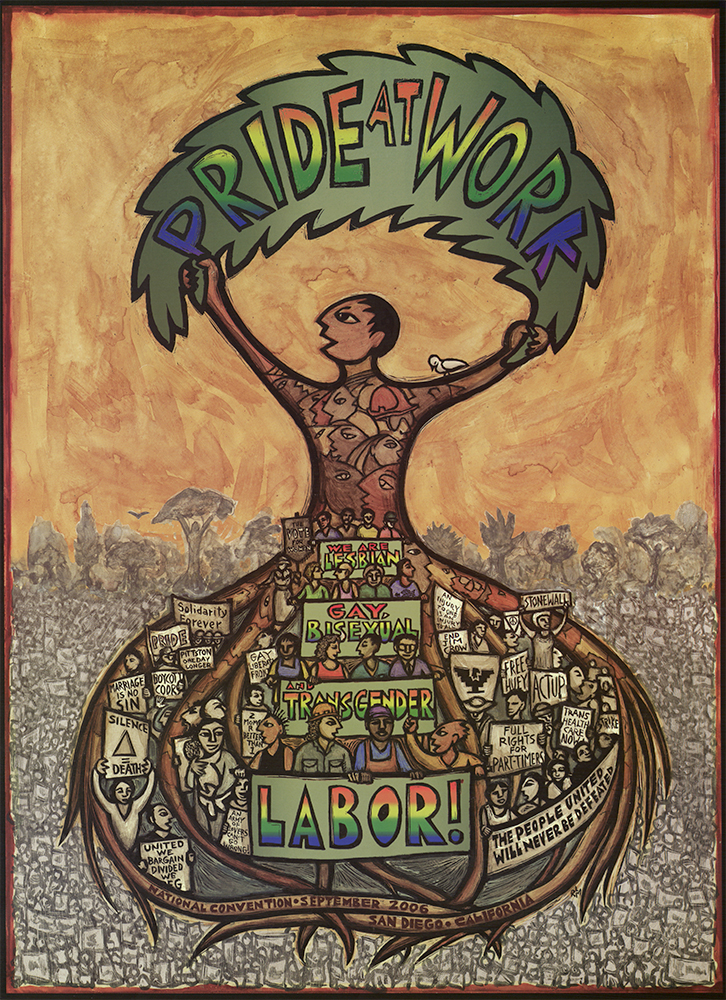 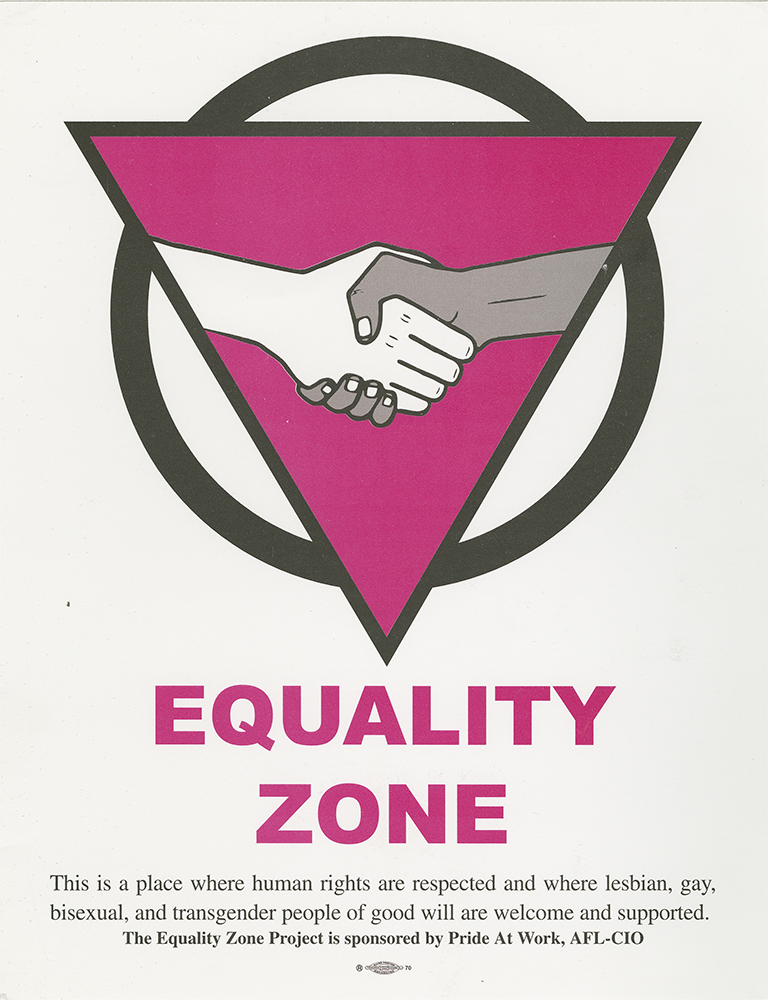 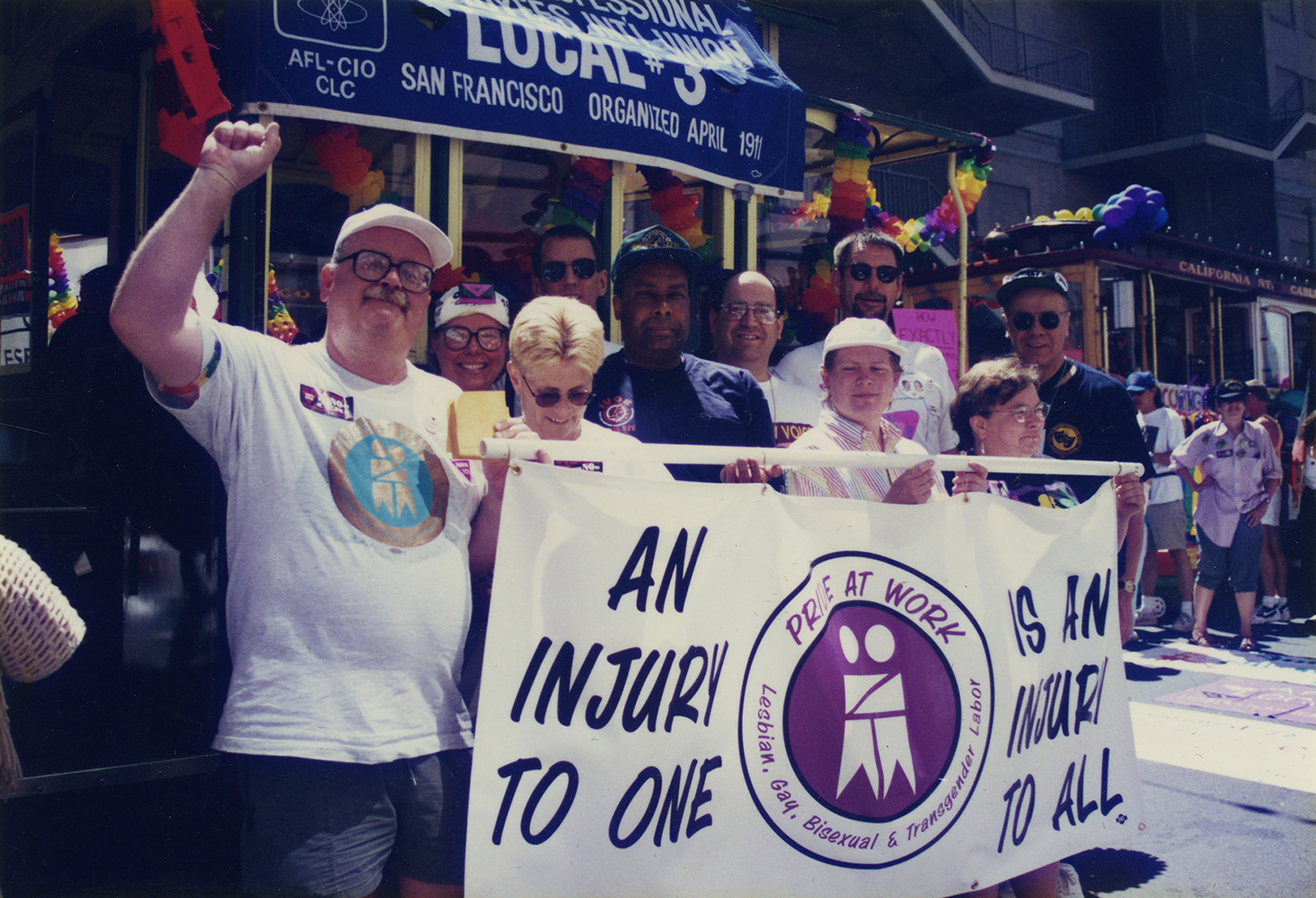 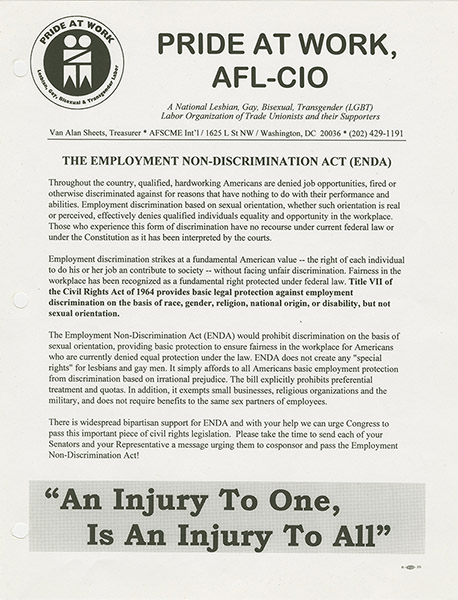 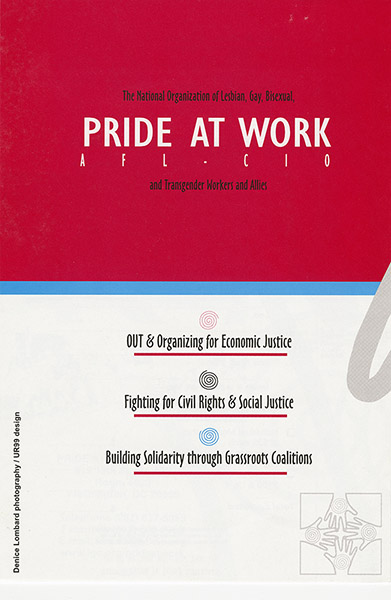 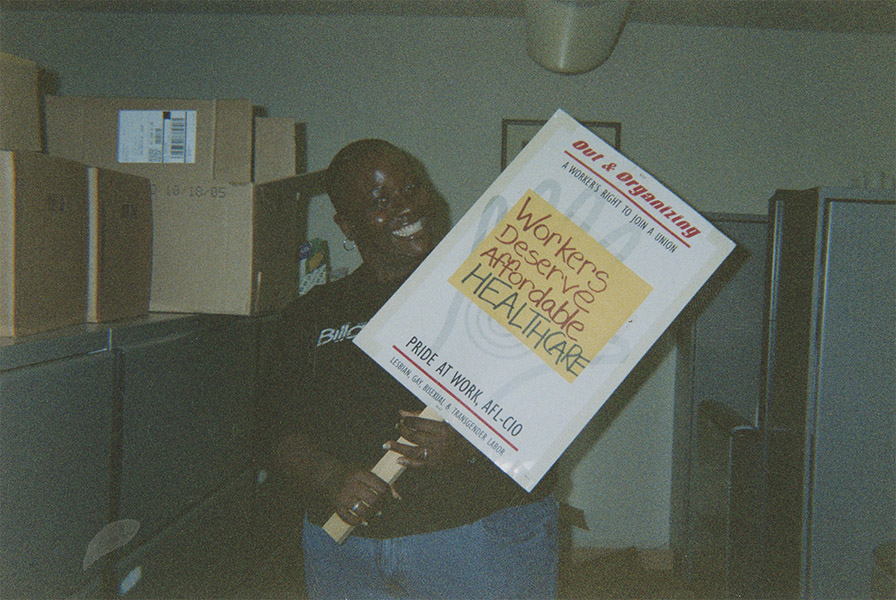 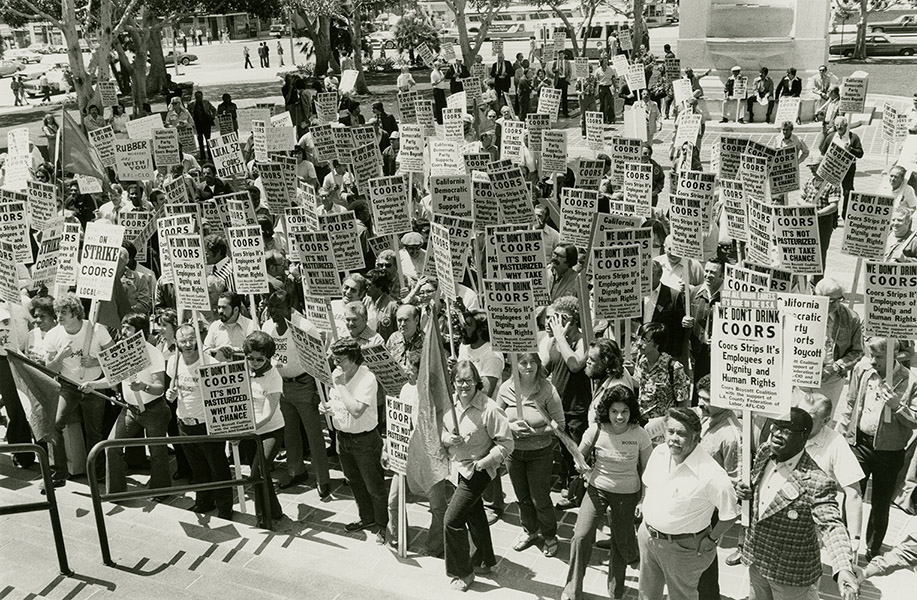 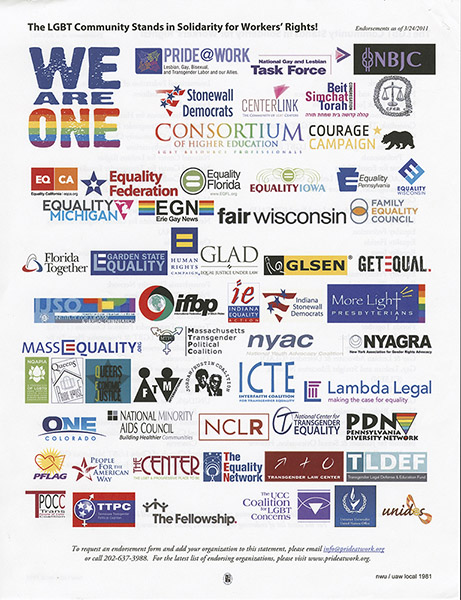 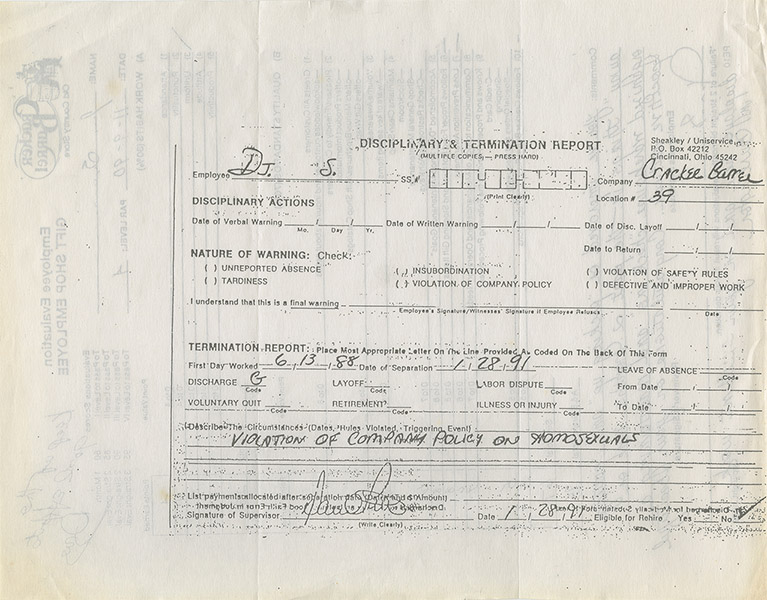 “Disciplinary & Termination Report” for a Cracker Barrel employee because he was gay. After protests organized by the LGBTQ community, this policy was abolished in less than two months. Cracker Barrel Country Store Incorporated. January 28, 1991. Pride at Work Records. 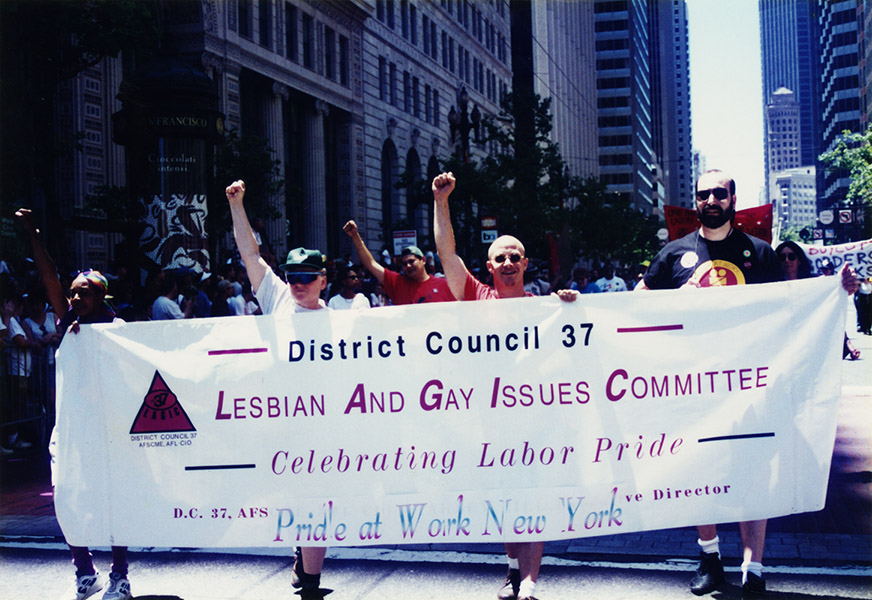