Defending Our Rights: Freedom of Belief and Organization

Throughout its history, the labor movement has defended the constitutional right to religious freedom and called for clerical support for unions based on moral grounds. During the 19th century, religious leaders often rejected this plea and joined the opposition to unions. Their perspective began to change at the end of the century when Pope Leo XIII issued a letter to all Catholic bishops defending the right of workers to organize, leading to a growing corps of “labor priests.” At the same time, the pro-labor “social gospel” movement arose among Protestants.

By the 1920s, many Catholic, Protestant, and Jewish organizations denounced low wages, dangerous conditions, and anti-unionism. Still much of America’s religious establishment harbored little sympathy for the labor movement. Beginning in the 1930s, union and religious leaders founded organizations to encourage mutually beneficial relationships. For example, the Jewish Labor Committee was founded to unite with labor in opposition to the rise of fascism. The Association of Catholic Trade Unionists sought to counter the influence of communism by promoting Catholic participation in the labor movement.

With the rise of Islamophobia in the 21st century, the labor movement faces the challenge of defending Muslim Americans’ right to religious freedom. 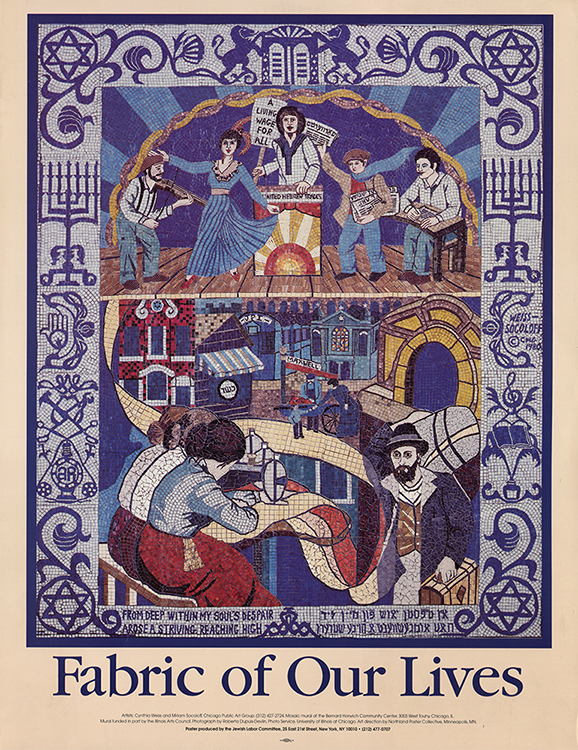 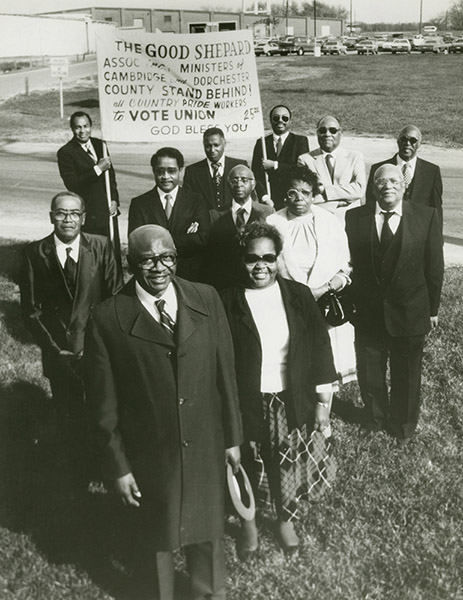 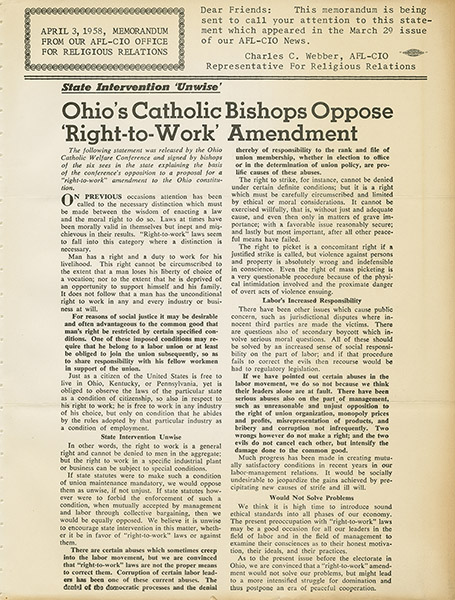 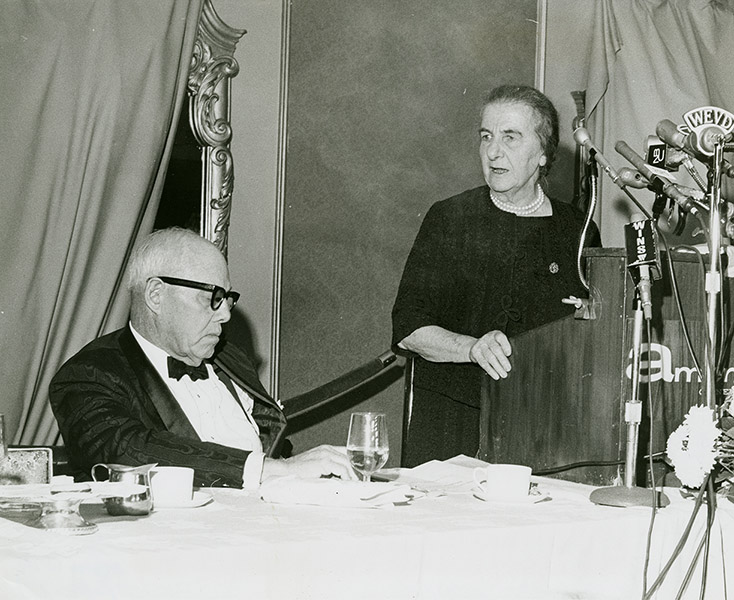 Formed in 1934 in response to the rise of Nazism in Germany, the Jewish Labor Committee has a long tradition of working with the labor movement in pursuit of social and economic justice in America. 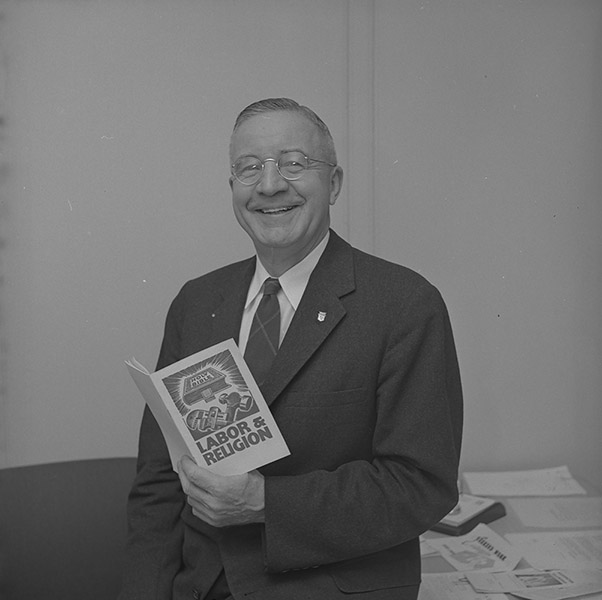 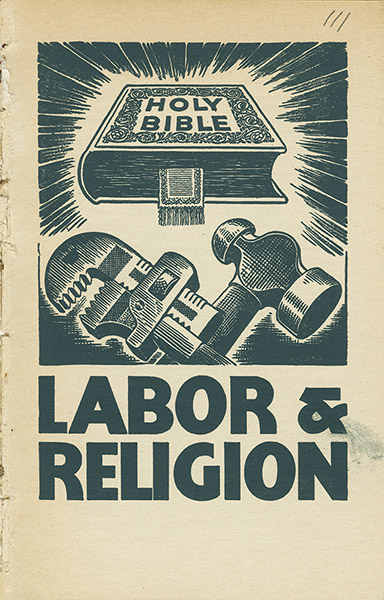 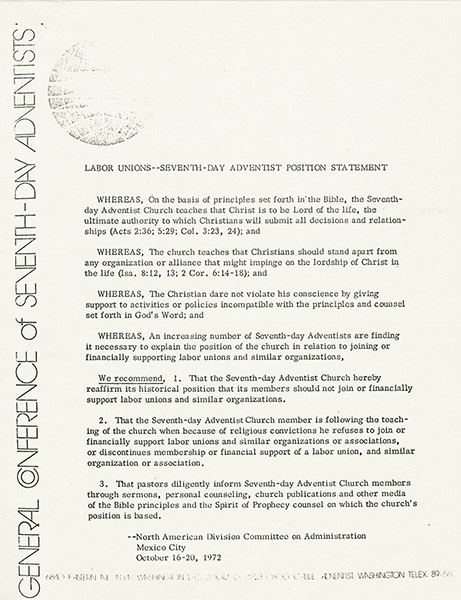