Breaking the Gender Barrier: A Woman’s Place is in Her Union

From the Industrial Revolution to the rise of mass production in the early 20th century, women transformed their relationship with the union movement. During the 19th century, women entered factories in large numbers, working fourteen hours a day, six days a week in dangerous jobs for low pay. In response to these conditions, young female textile workers organized America’s first industrial protests, strikes, and reform groups. Despite these efforts, women were generally excluded from the larger labor movement. Conforming to the societal view that a woman’s place was in the home, the labor movement advocated for a “family wage” high enough that a husband could independently support his family.

At the turn of the 20th century, the rising suffrage movement and the influence of progressives and socialists began to challenge traditional male beliefs of women’s role in society. Inspired by liberal ideas and working under unchanging conditions, tens of thousands of clothing workers organized the International Ladies Garment Workers Union. Through unity with their male co-workers, shop floor organizing, strikes, and militancy, women demonstrated that they could secure union recognition, higher wages, and shorter work hours from their employers. For the first time, women became powerful allies in a common cause with their union brothers. 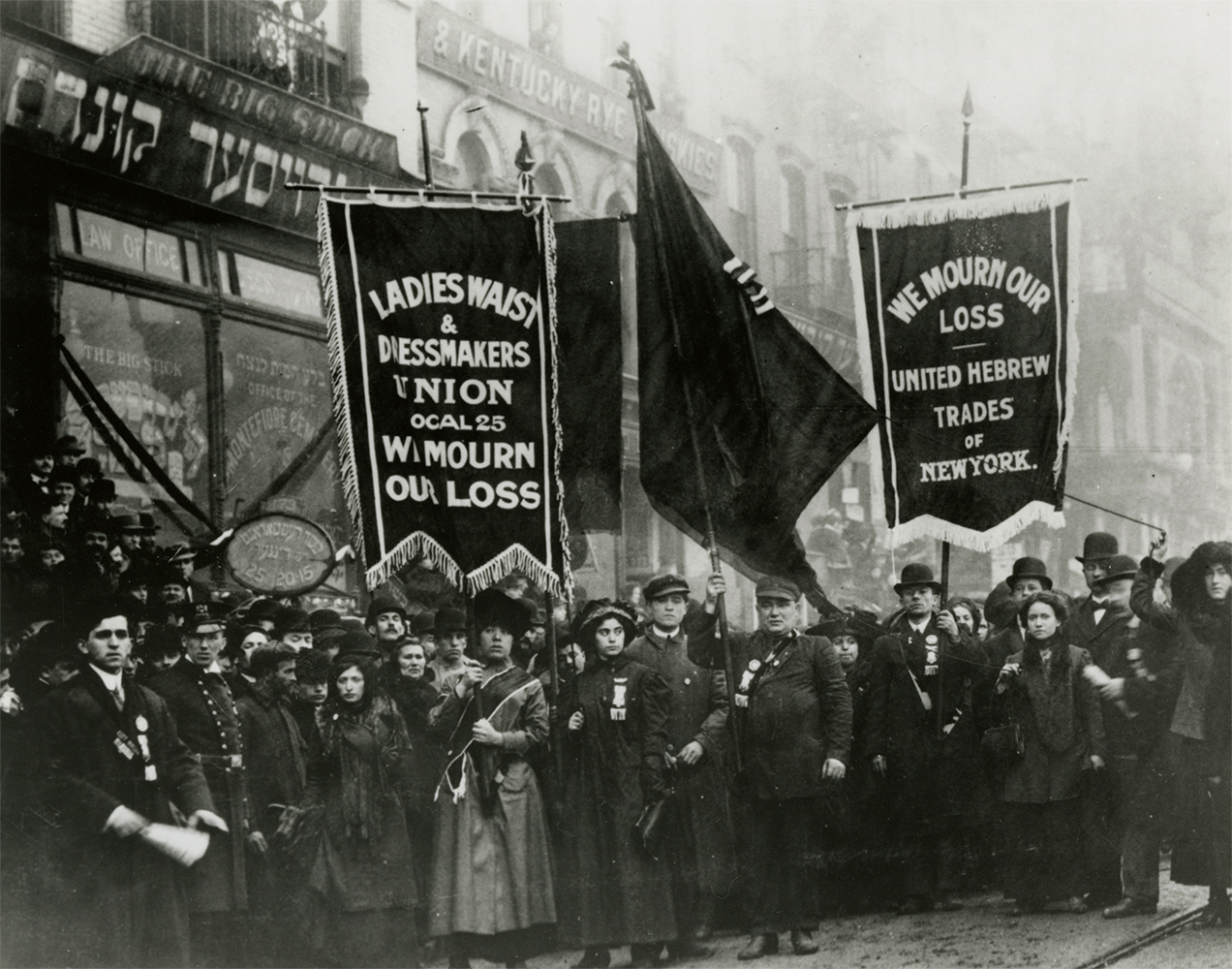 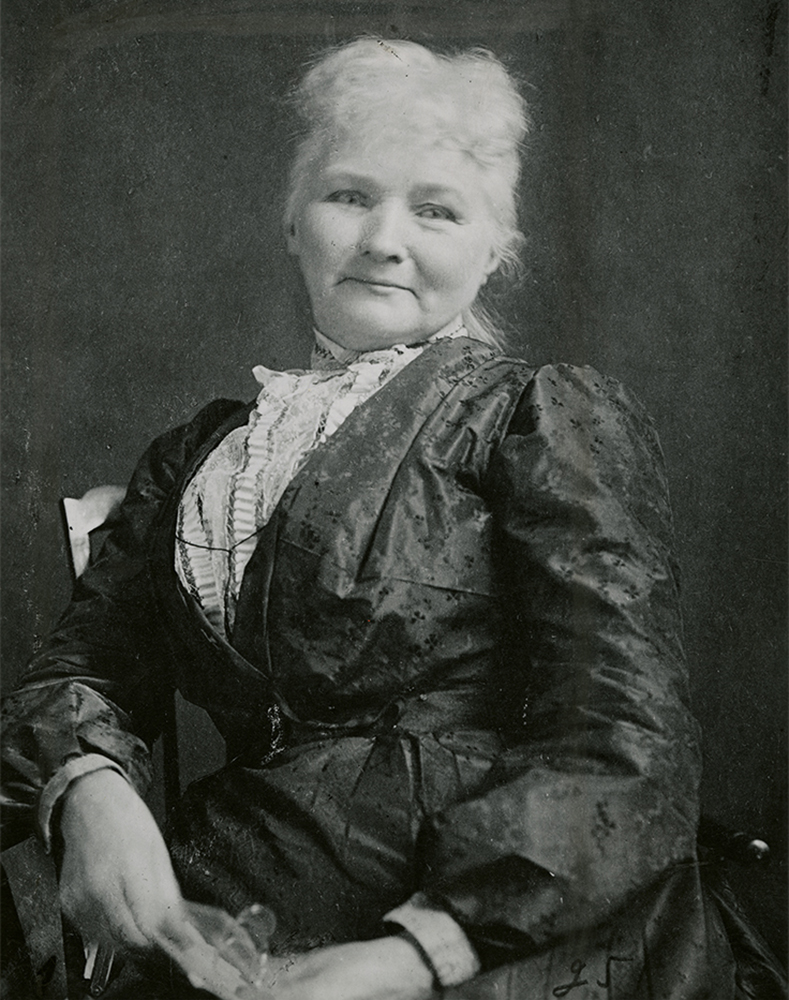 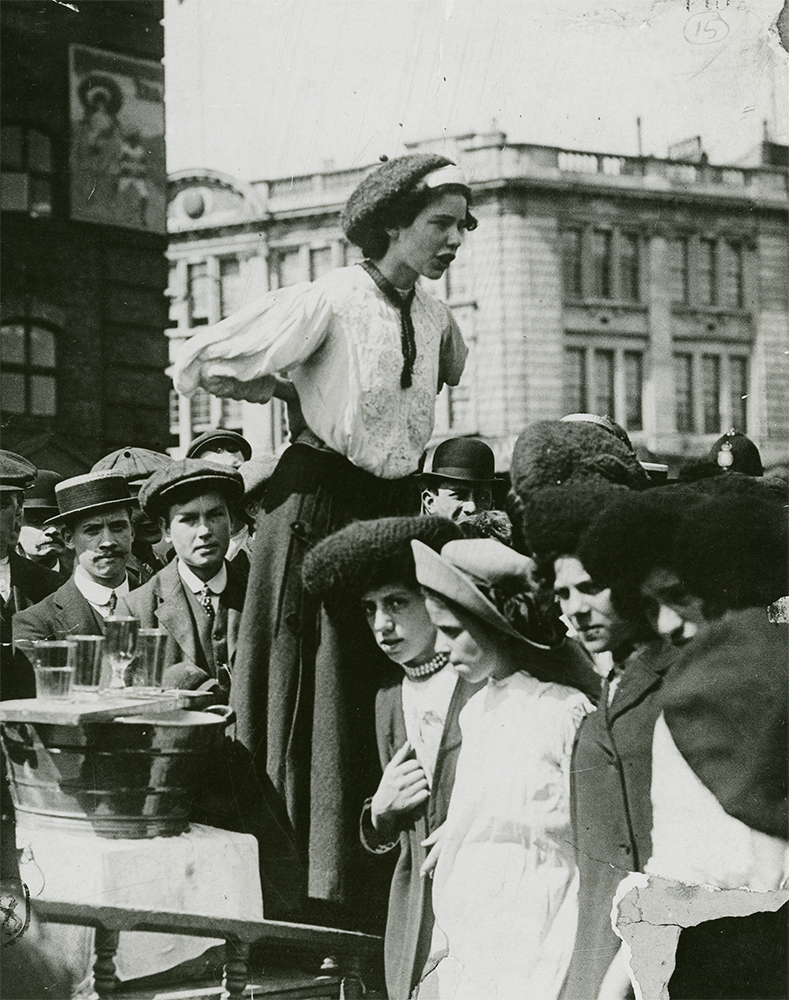 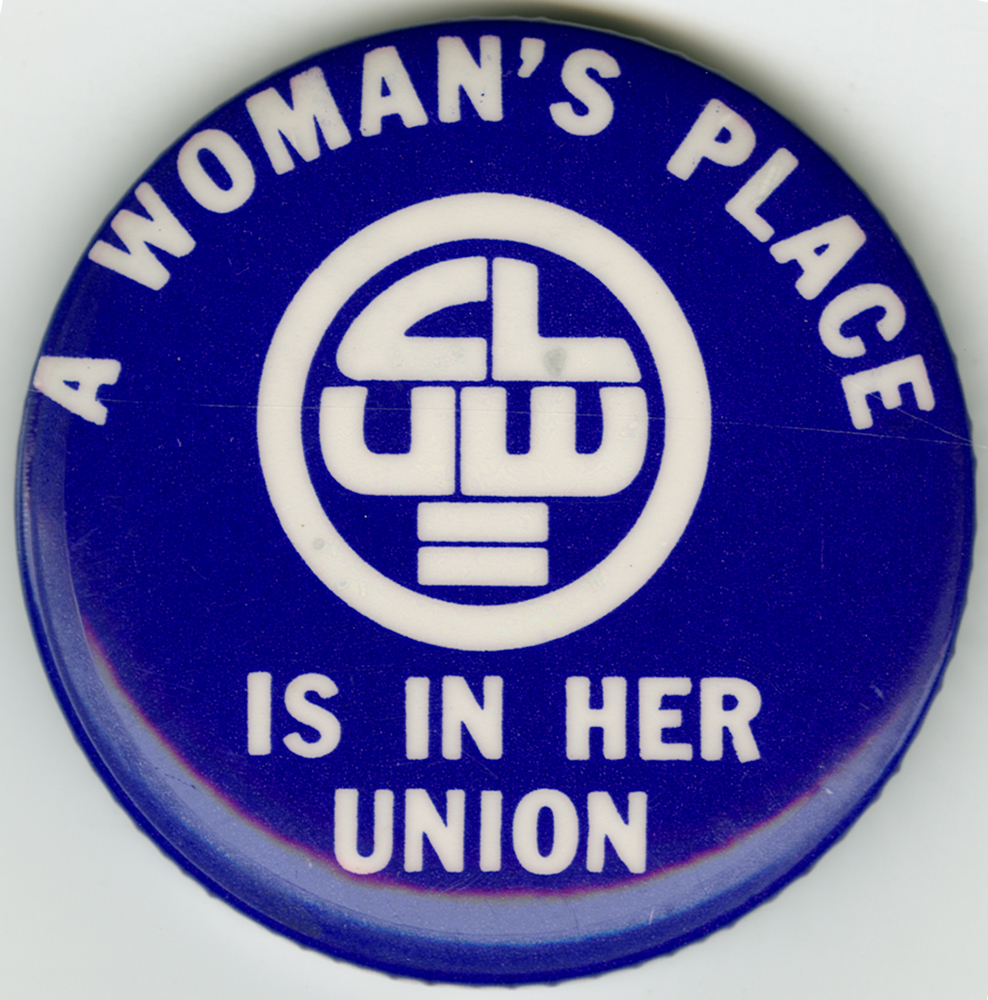 “A Women’s Place is in Her Union” button. Coalition of Labor Union Women. circa 1970s. AFL-CIO Artifact Collection. 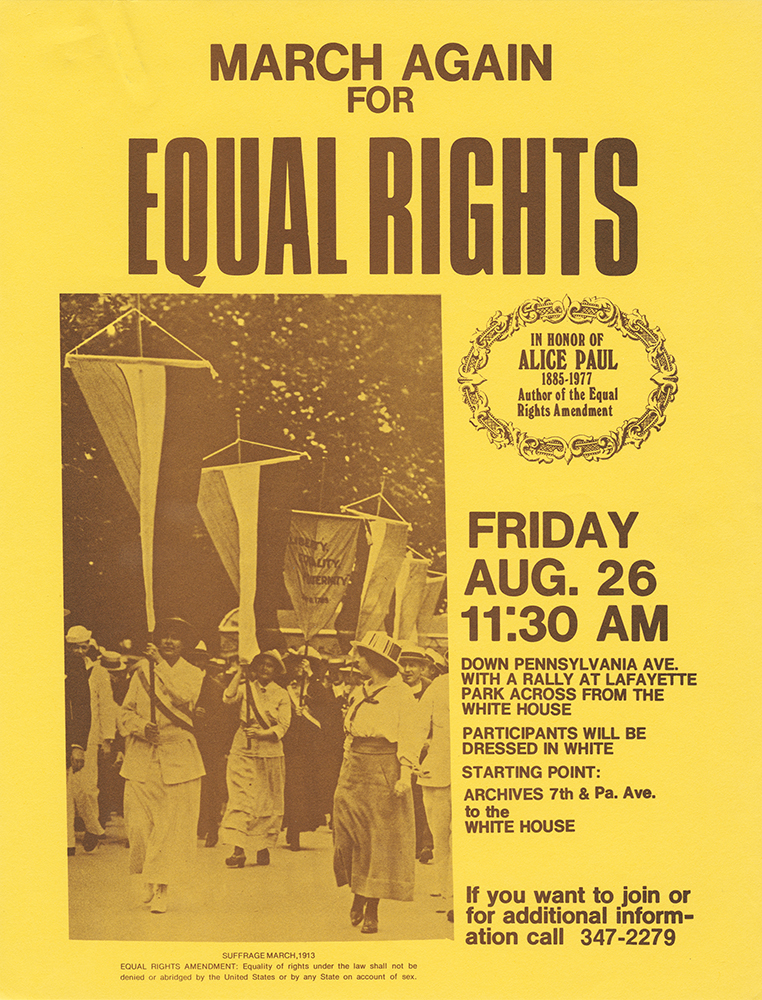 Are you Married or Going to be Married? brochure. American Federation of Labor. 1920s-1930s. United Brotherhood of Carpenters and Joiners of America Records. 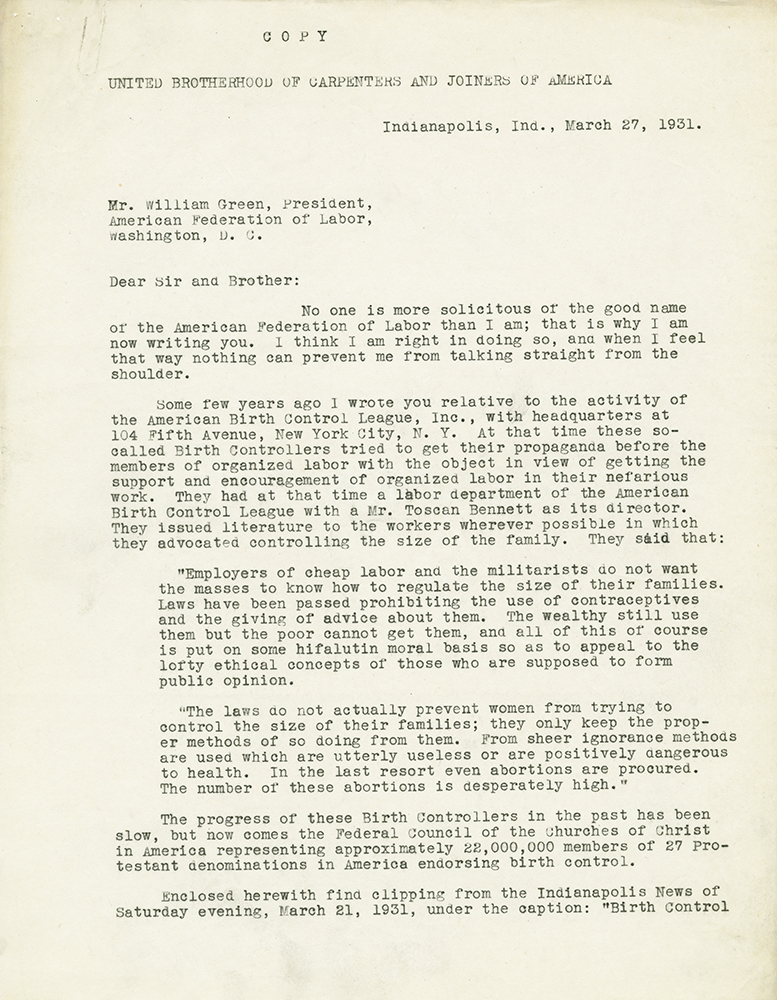 Letter reflecting a debate within the American Federation of Labor on the question of birth control. March 27, 1931. United Brotherhood of Carpenters and Joiners of America Records.

In this case Secretary Frank Duffy, United Brotherhood of Carpenters and Joiners of America, urges AFL President William Green to oppose the birth control on religious grounds and his belief that it would divide the labor movement. 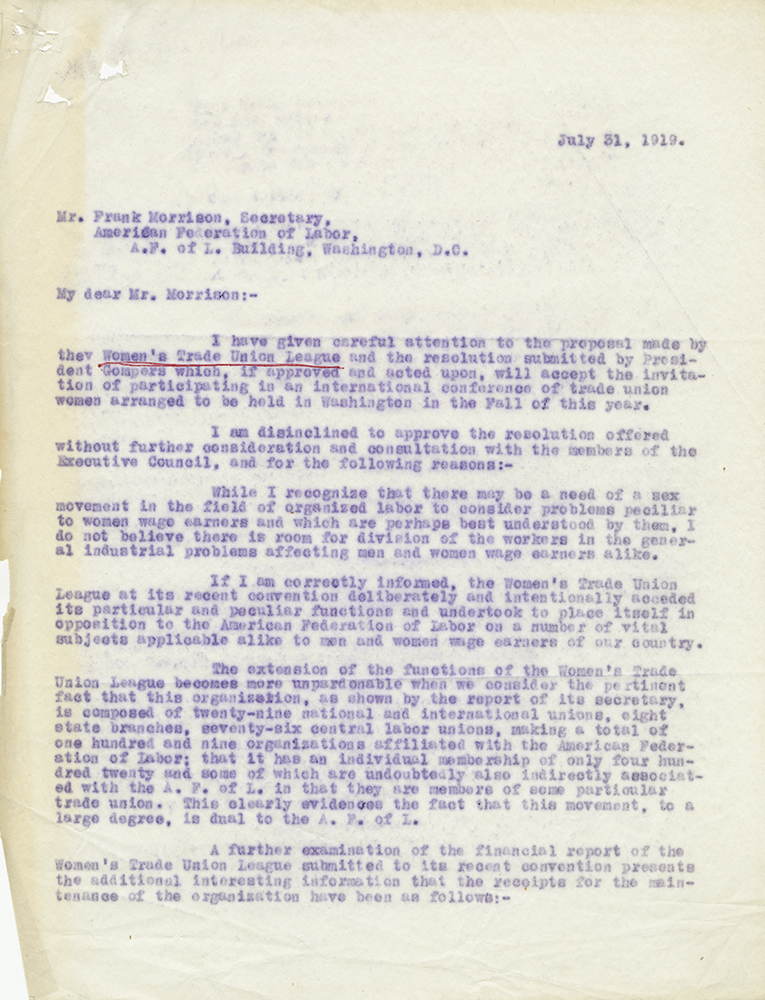 Throughout the 20th century, women have worked tirelessly to make gender equality central to the union movement. After losing high-paying union jobs after World War II, millions of women sought new opportunities in the female-dominated sectors: retail, health, education, and service.  In these areas, hours were long, wages low, benefits few, and union organization weak. These conditions, along with persistent patriarchal views on women in the workforce, gave rise to a second wave of feminism which had a profound impact on labor.

When federal anti-discrimination laws were introduced in the early 1960s, organized labor, under pressure from the emerging feminist movement, supported sex discrimination prohibitions in both the Equal Pay Act of 1963 and the Civil Rights Act of 1964.

In 1974, the Coalition of Labor Union Women (CLUW) united members across all unions and sought to increase female membership and representation in leadership. CLUW also advocated for union contracts, laws, and enforcement efforts that address a broad range of issues:

Despite significant progress, the struggle for equality continues for the over six million women who make up almost half of all union membership. 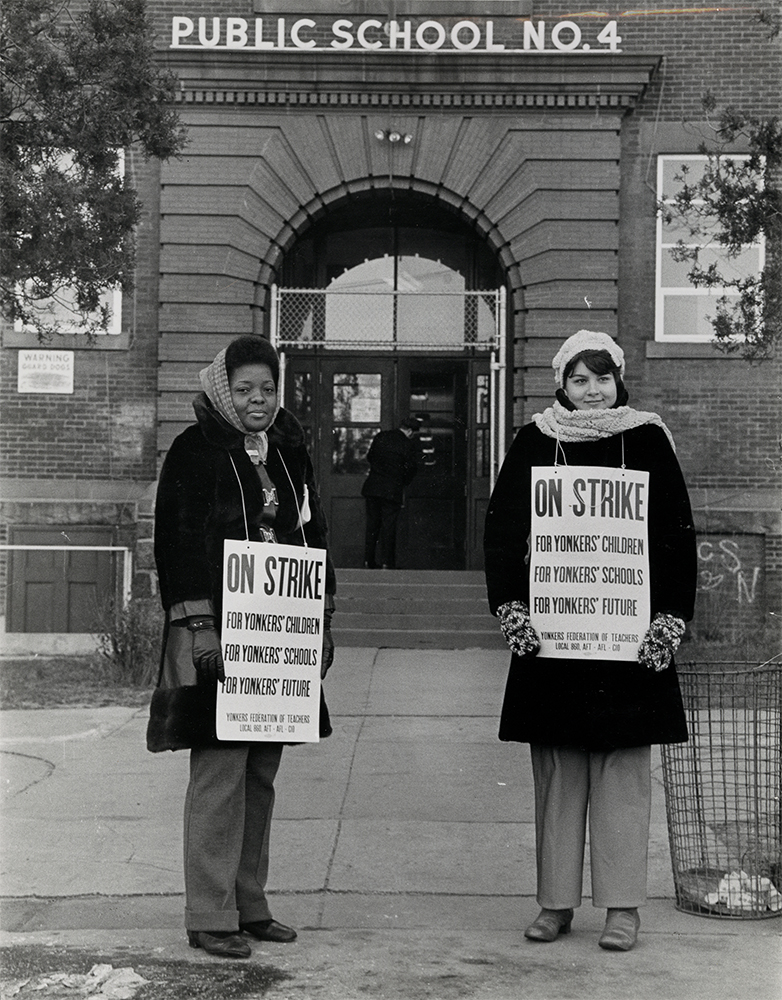 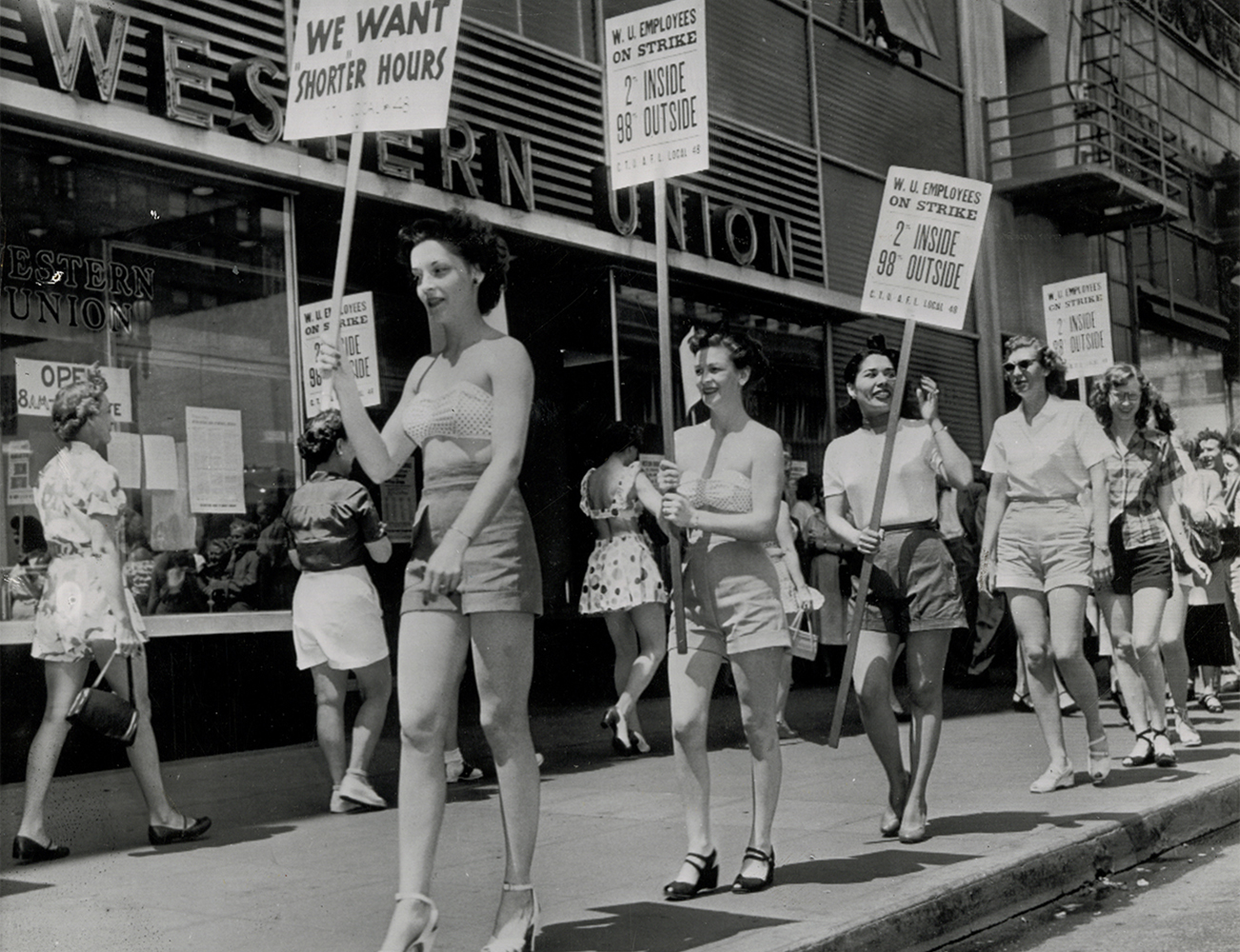 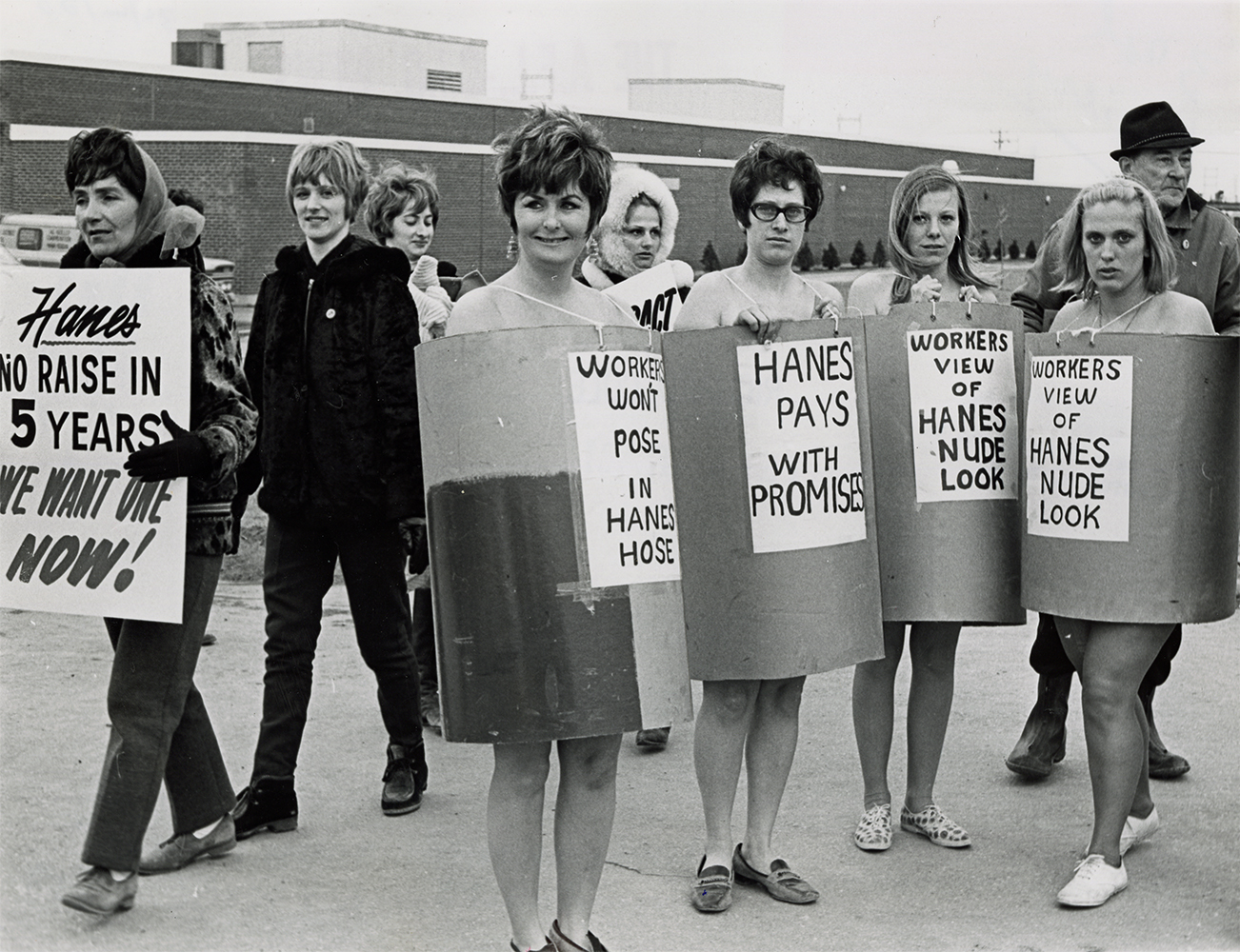 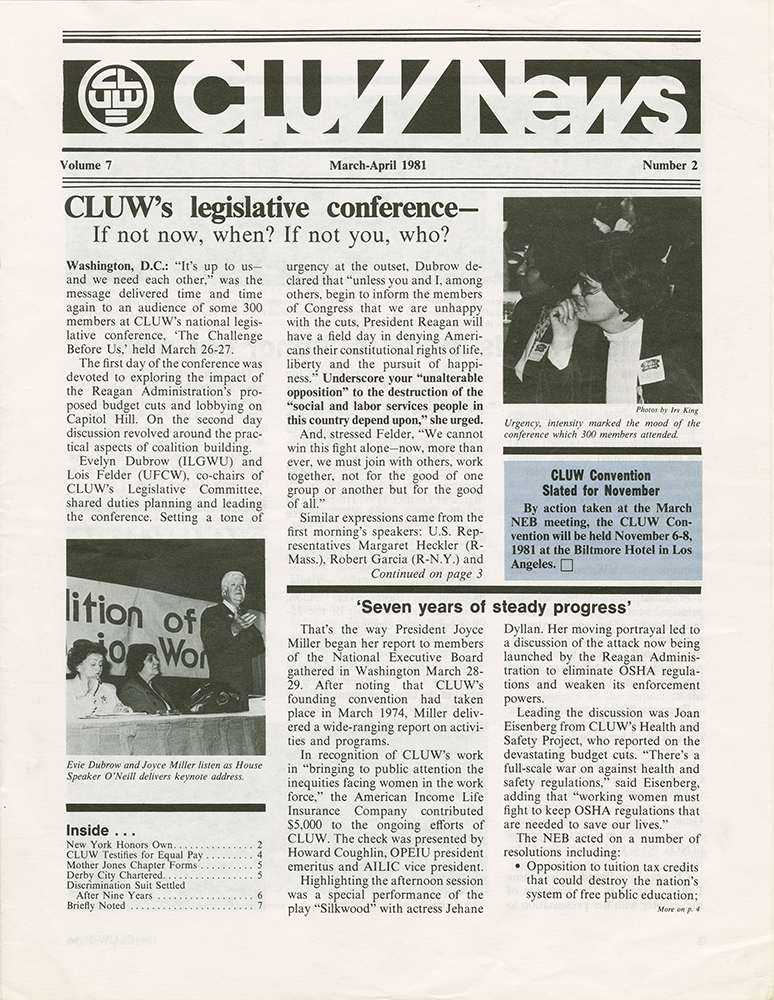 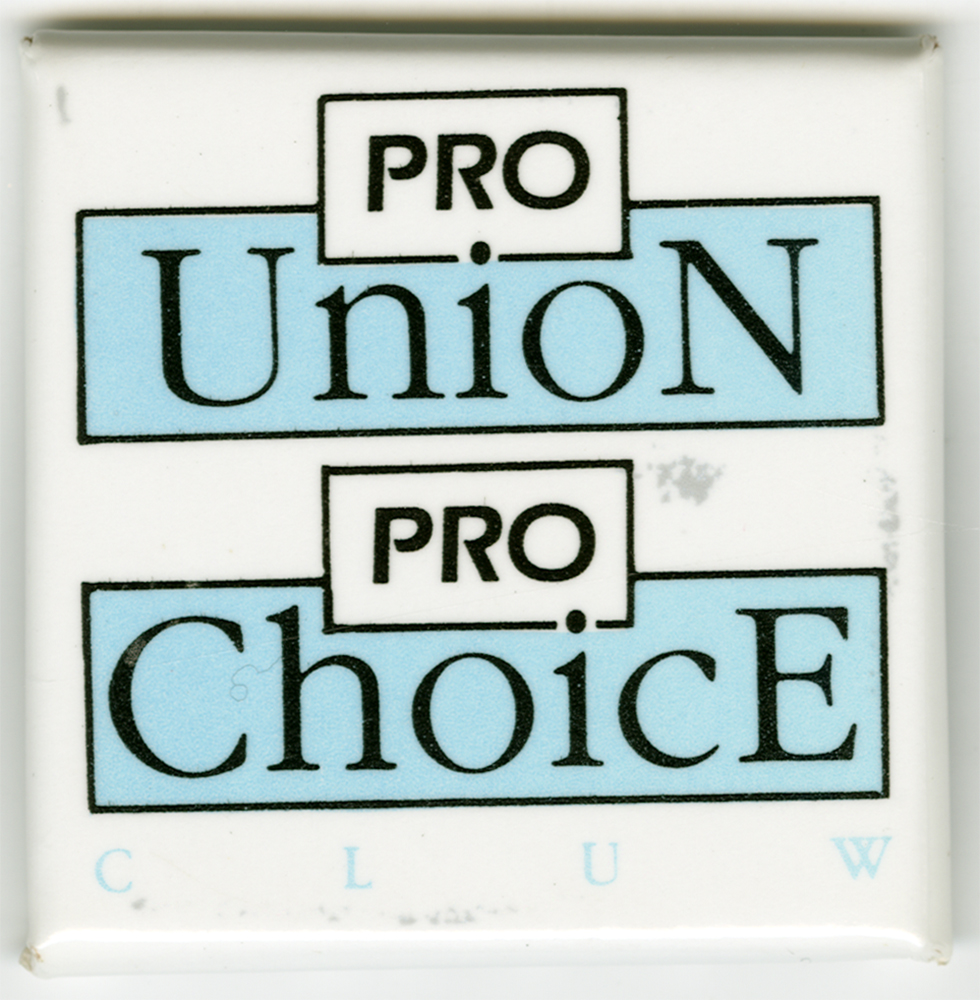 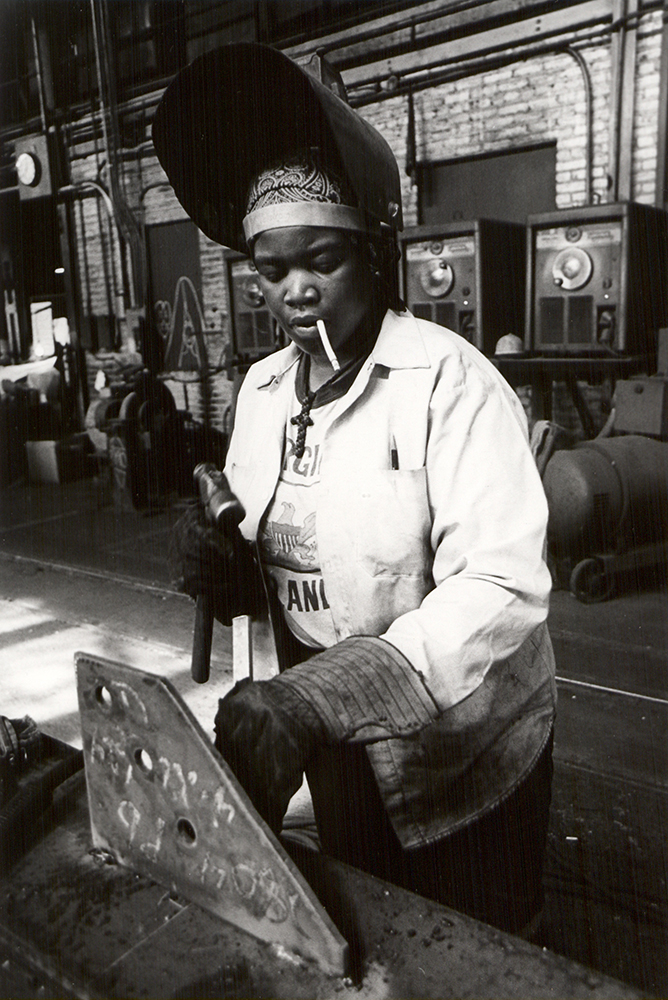 In the 1960s and 1970s, the combined power of the feminist movement and the growing influence of women in the labor movement broke down many of the barriers to employment in non-traditional jobs. Martha Tabor, who worked many blue collar jobs and was a union organizer, captured this experience through her photography, such as this portrait of Lillian Lightbourne. 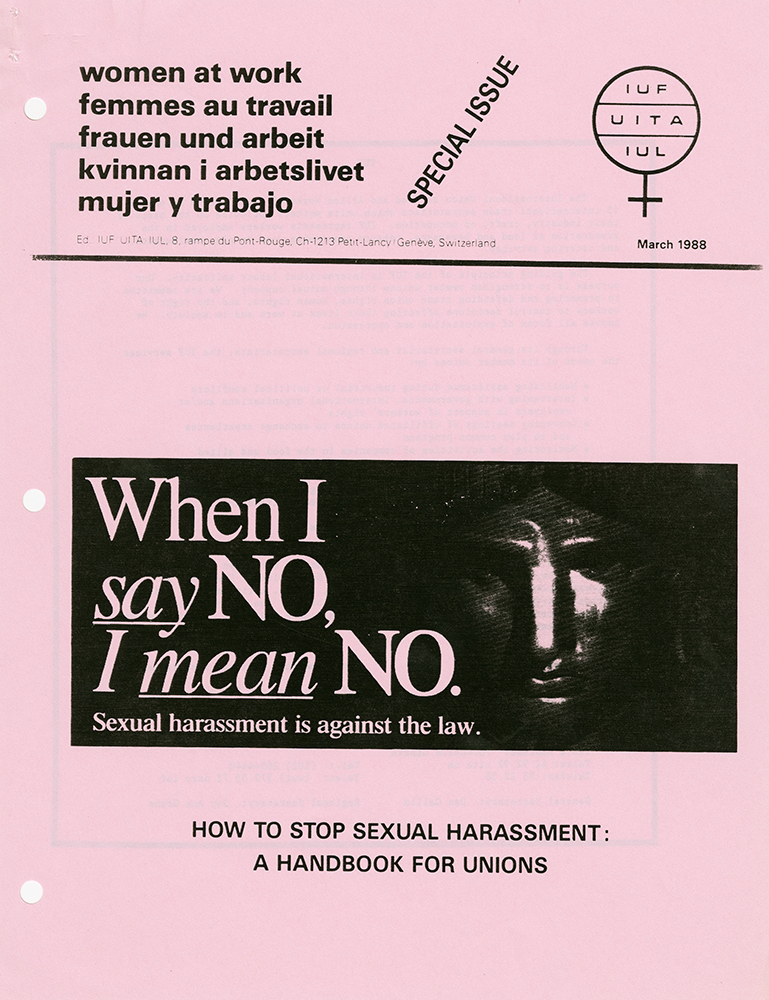