On August 15, 1945, Japan surrendered unconditionally to the United States and Allied Powers, ending World War II. In the aftermath, thousands of U.S. military and civilian personnel and their families moved to Japan to oversee the rehabilitation of the defeated nation. This exhibition focuses on interactions between Japanese and Americans in communities built for U.S. personnel and their dependents and in key contact zones in the surrounding city. Using materials from the Gordon W. Prange Collection and supplemental resources, Crossing the Divide reveals the “American dream” that these communities represented and shows how the Japanese people envisioned their own dreams as they rebuilt their lives and nation in war-torn Tokyo.

The corresponding physical exhibit of Crossing the Divide will be on display in the Maryland Room Gallery in Hornbake Library North, University of Maryland, through July 2019. 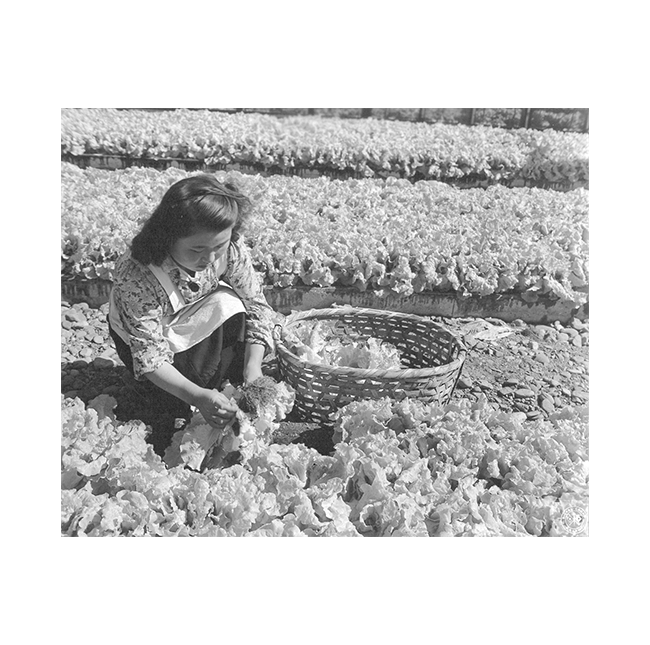 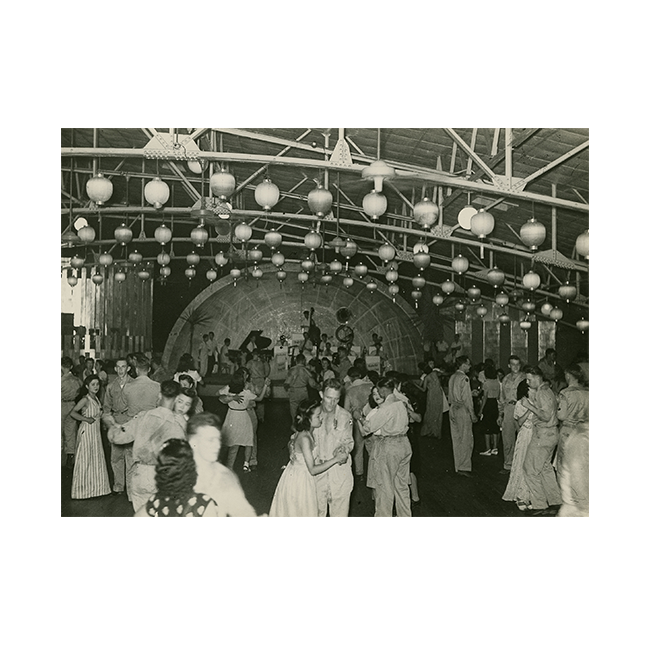 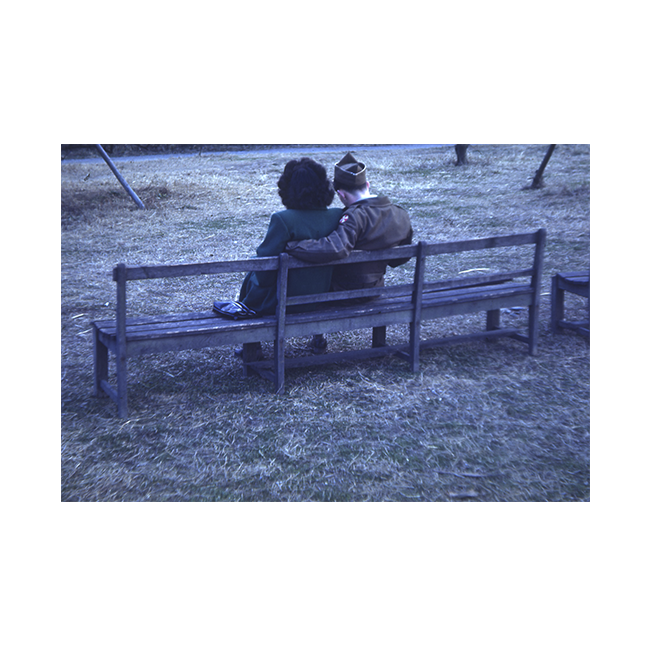 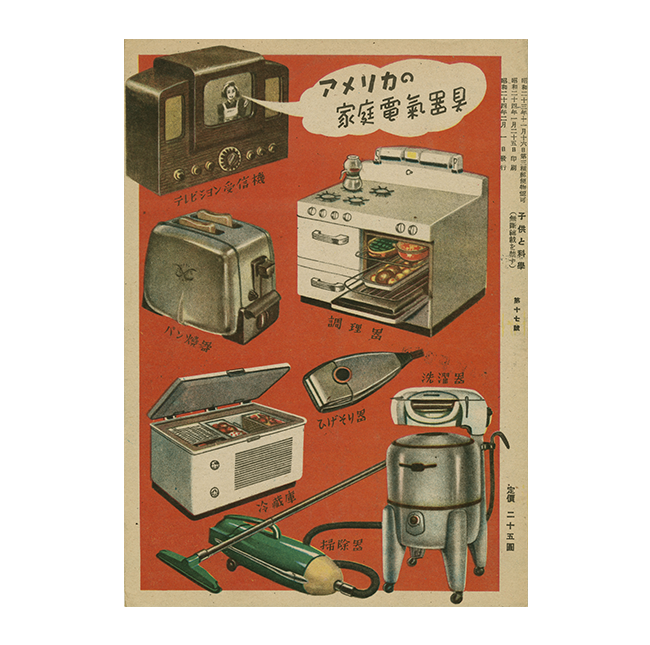 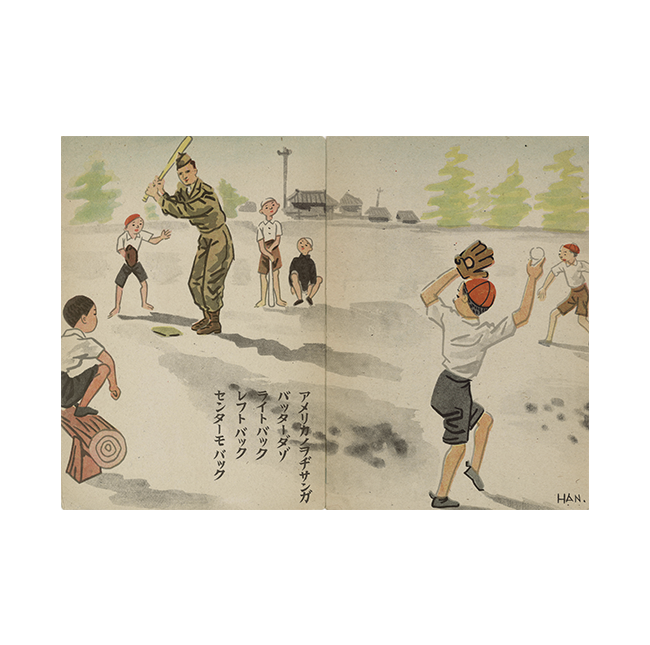