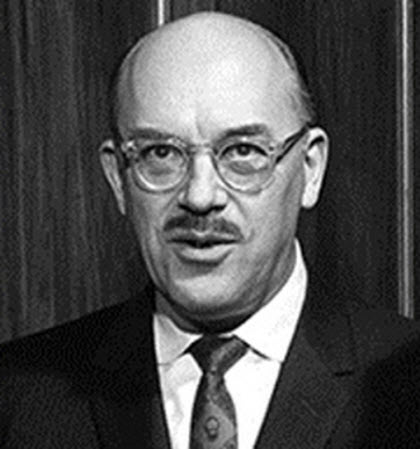 Florian F. Mueller (1909–1983) was principal oboist of the Chicago Symphony Orchestra and a major developer of the American school of oboe playing. He performed under Frederick Stock, Artur Rodzinsky, Rafael Kubelik, and Fritz Reiner, and guest composer-conductors Maurice Ravel, Sergei Rachmaninoff, Igor Stravinsky, and Zoltan Kodaly. As a composer he heard some of his works performed by the Chicago Symphony Orchestra.

Mueller left the CSO to serve on the faculty at the University of Michigan, where he taught oboe and played in the faculty woodwind quintet and baroque trio.

Mueller's Overture in G, which won the 1960 ABA Ostwald Award, is a piece in sonata-allegro form containing a fugue based on a hymn tune by Thomas Tallis.