"BE IT RESOLVED, that the members of The American Bandmasters Association here assembled extend and express to Adolph Ostwald our deepest thanks for his support and his contributions to the cause of better bands and band music, and our heartfelt respect and love for him as friend, gentleman, and honored colleague."

During the 1980s, the ABA Ostwald Award went to several composers inspired by extra-musical sources. Winning compositions from this period included James Barnes' Visions Macabre, an impression of a Hieronymous Bosch painting; David Holsinger's In the Spring, at the Time When the Kings Go Off to War, a programmatic piece based on a biblical scene; and Martin Mailman's For Precious Friends Hid in Death's Dateless Night, inspired by Shakespeare's sonnets. Many of these pieces also feature percussion prominently, especially Dana Wilson’s Piece of Mind and Gregory Youtz' Fire Works.

This period also included some changes in the administration of the ABA Ostwald Award. In 1984, the ABA Foundation was launched, an endowment fund designed to sustain support for the ABA Ostwald Award and other musical and educational projects. By the end of the decade, the fund had grown large enough to fully fund the award.

The ABA remained grateful to Adolph Ostwald for the decades of support that he and his family had provided. In 1986, the ABA dedicated its 53rd Annual Convention to Ernest and Adolph Ostwald for establishing and generously funding the ABA Ostwald Award. Adolph remained an honorary associate member of the ABA until his death in 1993. 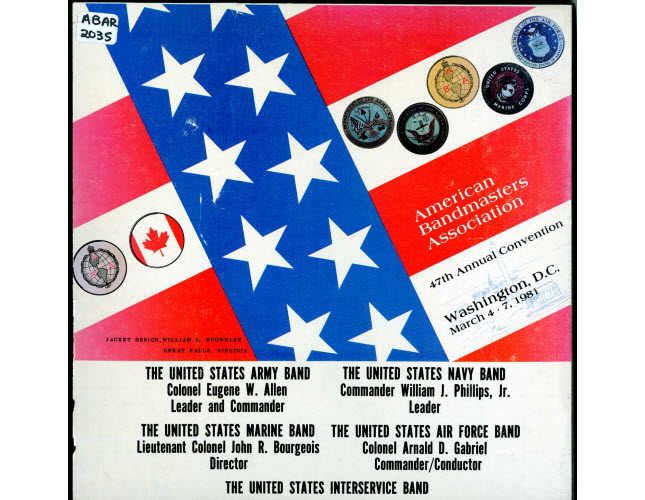 Album jacket to a recording of the 1981 ABA Convention. 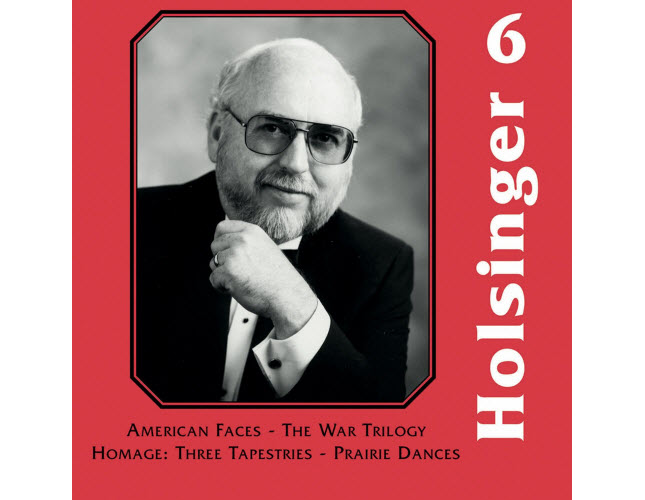 Recording of David Holsinger's music, including 1982 ABA Ostwald winner The Armies of the Omnipresent Otserf. 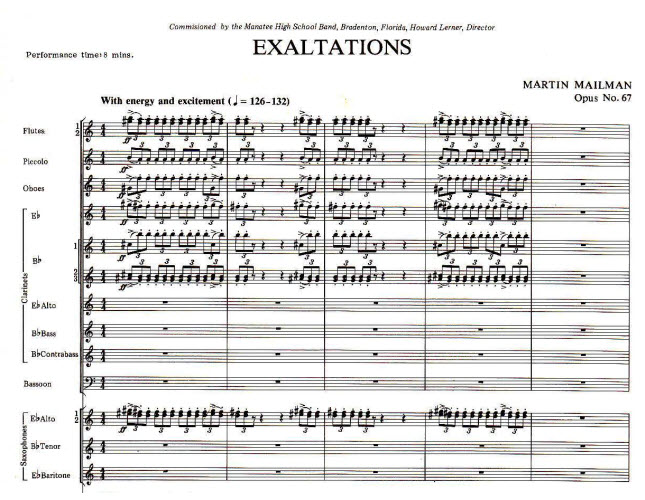 Exaltations by Martin Mailman, winner of the 1983 ABA Ostwald Award. 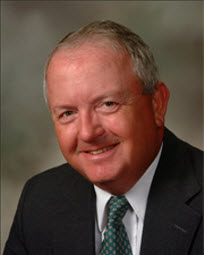 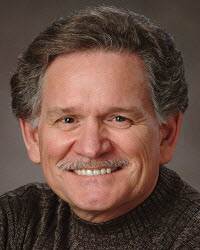 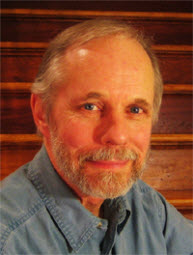 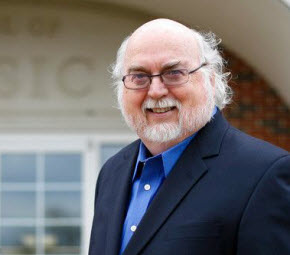 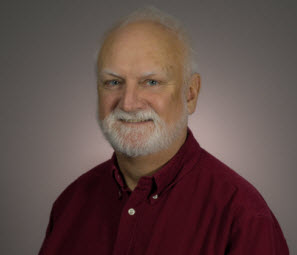 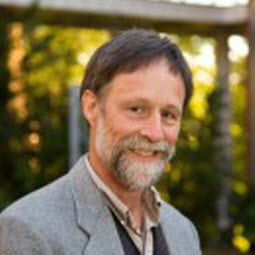 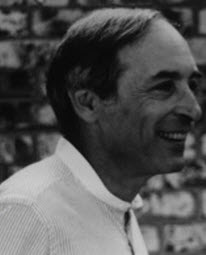 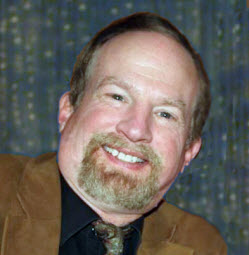