"An expression of praise for a place and a people who value freedom and human dignity."

From 1991 to 1998, the ABA Ostwald Award became a biannual contest. In addition to receiving prize money and having their piece performed at that year's ABA convention, winning composers would also earn a commission to write another piece for concert band to be performed at the following year's convention.

Nature and American history are featured prominently in several of the winning compositions of this period. Timothy Mahr's The Soaring Hawk imagines a view from the sky, while Anthony Iannaccone's Sea Drift depicts a shoreline scene from Walt Whitman's poetry. Zion and Circular Marches, both by Dan Welcher, were inspired in part by the history of two religious communities in the United States.

Other composers drew inspiration from existing musical sources. Ron Nelson used a motive associated with J.S. Bach in his Passacaglia (Homage on B-A-C-H), and Donald Grantham composed variations on a theme by George Gershwin for Southern Harmony. 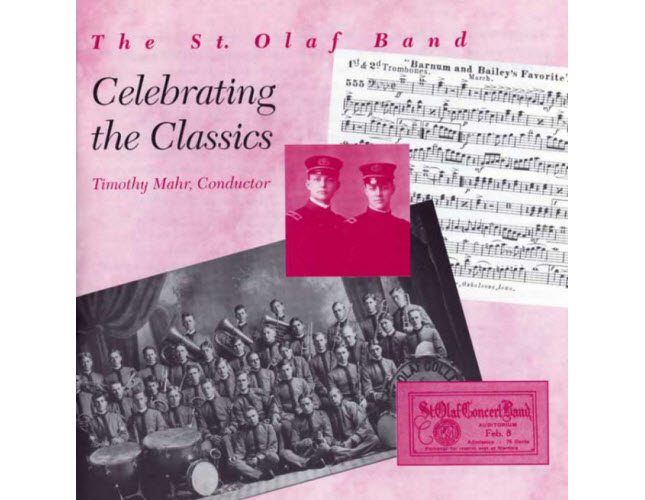 Recording of the St. Olaf Band featuring Timothy Mahr's The Soaring Hawk, with the composer conducting. 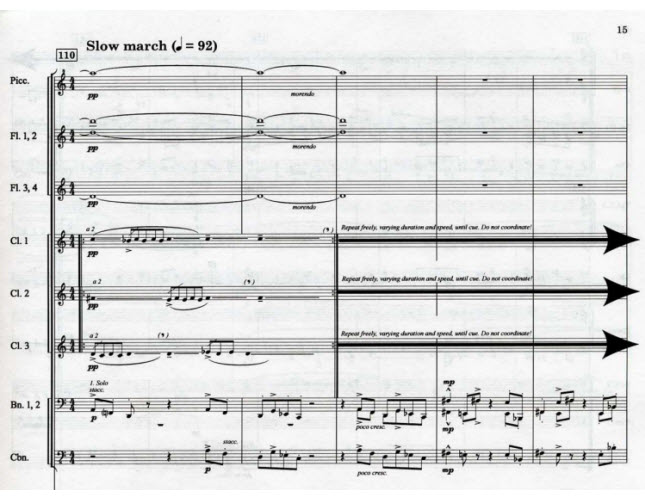 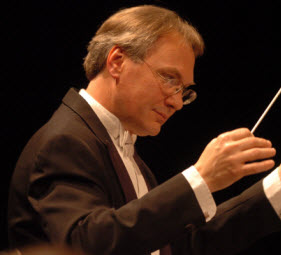 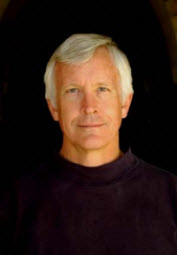 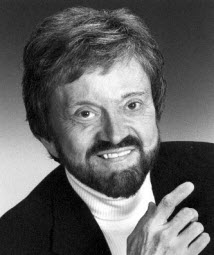 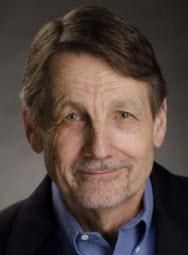