"I never visualized that winning this Award could push a composer three years ahead in his career."

When the first Ostwald Award was handed out in 1956, the ABA and the Ostwald family hoped that the prize would help stimulate new compositions for band, but they had no idea just how much of an impact it would have. In 1963, the ABA decided to take stock of the current.

In replying to a survey for ABA, the winners of the first eight Ostwald Awards said they reaped several professional benefits beyond the initial prize money. Composers reported that winning the award led to publication and recording deals, greater demand for their services as a composer and conductor, national recognition from band directors, and more prestige at their home institutions. The ABA was especially pleased to read composers' comments that the award was encouraging and stimulating interest in composing serious music for band. The number of submissions to the Ostwald competition increased rapidly, from 12 submissions in 1956 to more than 70 in 1963.

Profiles of winning composers and their works can be accessed by clicking on the links below. 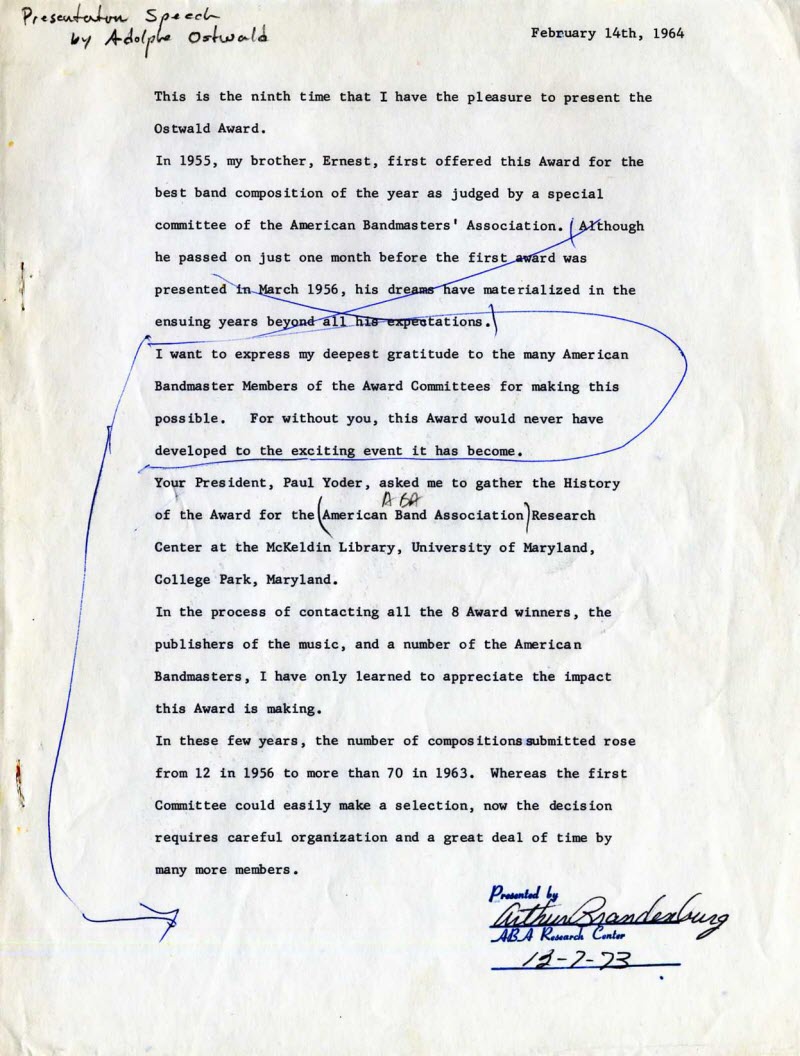 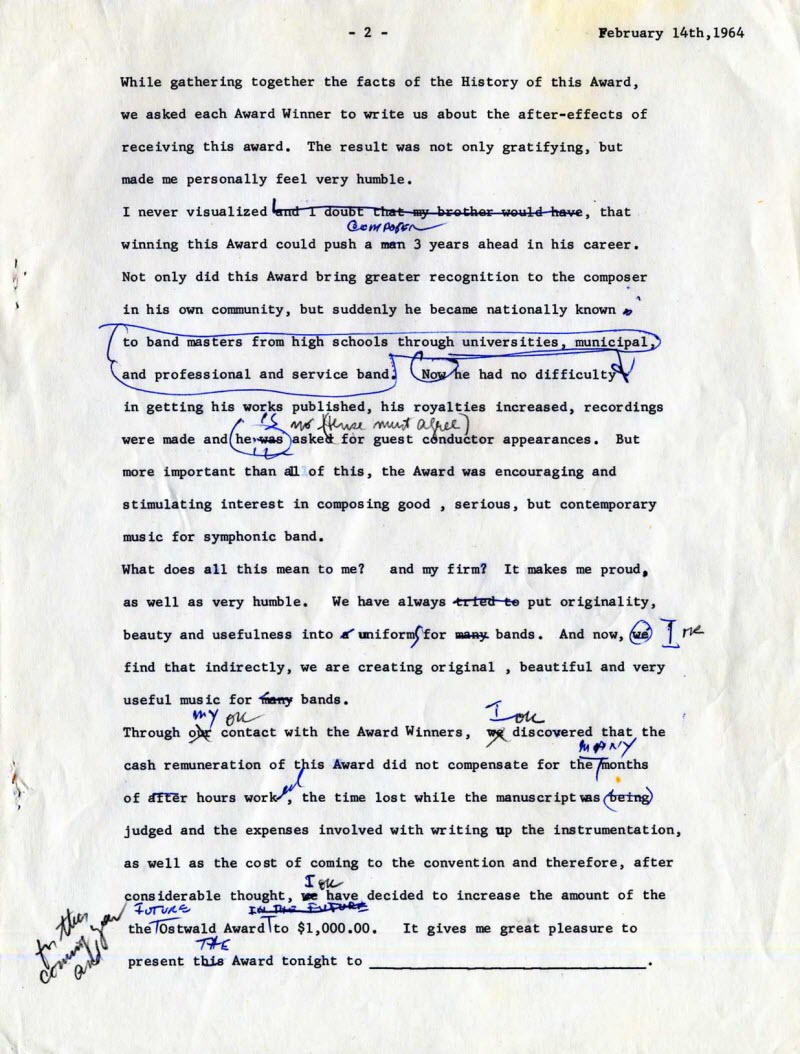 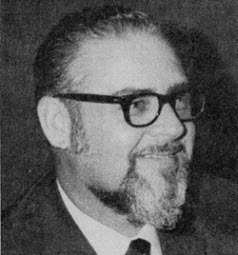 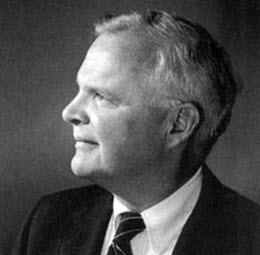 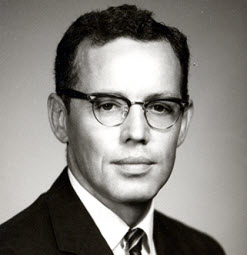 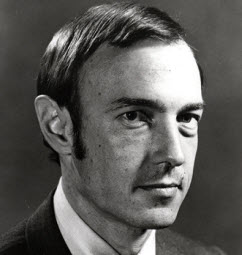 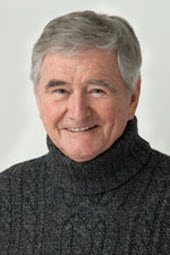 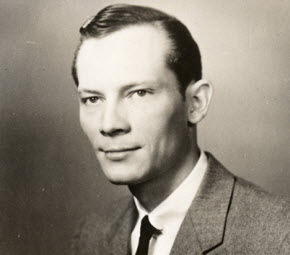 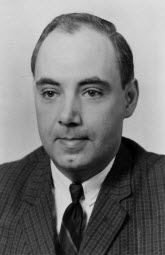 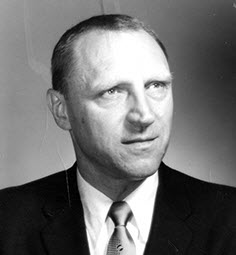 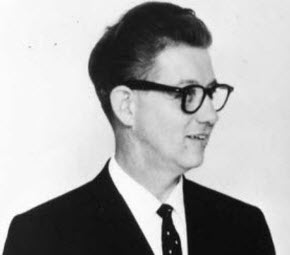 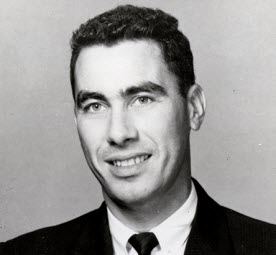 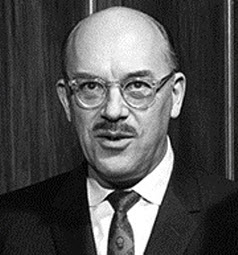 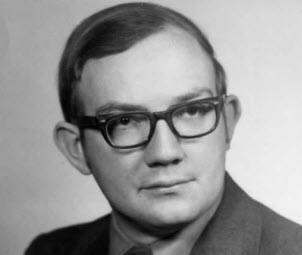 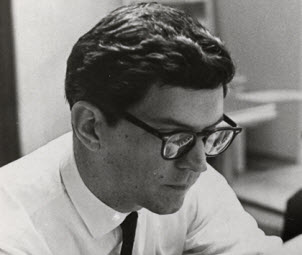