Highlights of the Sousa/ABA/Ostwald Award, 2001-

"Set horn on fire, fly away with jet pack."

The start of the 21st century has seen the emergence of a new generation of talented composers for concert band. The Sousa/ABA/Ostwald Award has gone to several composers who wrote pieces with challenging solo parts and colorful scoring, including Michael Daugherty for his Raise the Roof for timpani and band, Yo Goto for his Songs for Wind Ensemble, and Steven Bryant for his Concerto for Alto Saxophone. The winning pieces from this period have drawn on diverse musical sources, ranging from Renaissance melodies to popular guitar riffs.

In recent years, the award committee has encouraged the composition of works at a range of difficulty levels. The 2015 competition, which was won by Aaron Perrine for Only Light, was restricted to pieces with a difficulty rating of 1-4 (easy/moderate), while the 2014 prize was intended for pieces rated 5 or 6 (advanced). 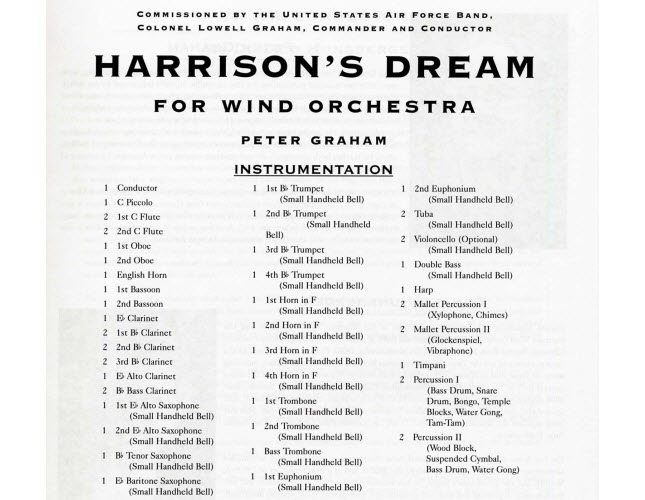 Harrison's Dream by Peter Graham, winner of the 2002 Sousa/ABA/Ostwald Award. 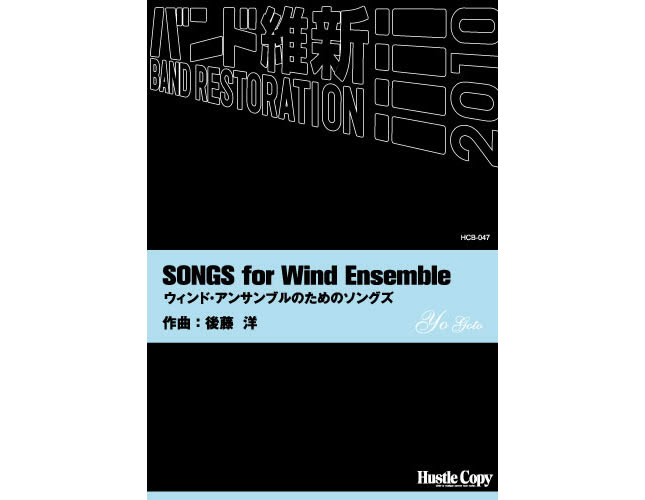 Songs for Wind Ensemble by Yo Goto, winner of the 2011 Sousa/ABA/Ostwald Award.

Final bars of the Concerto for Alto Saxophone by Steven Bryant, winner of the 2014 Sousa/ABA/Ostwald Award.
<< >> 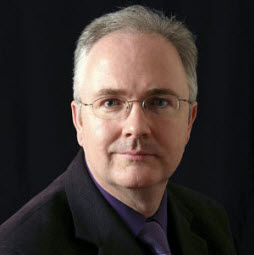 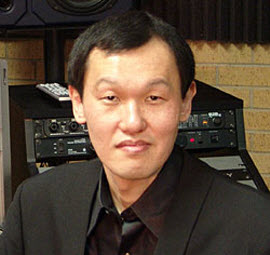 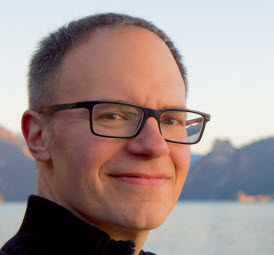 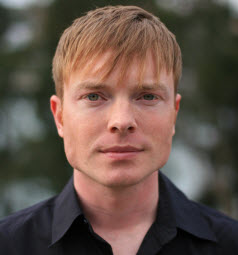 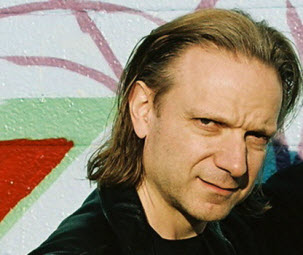 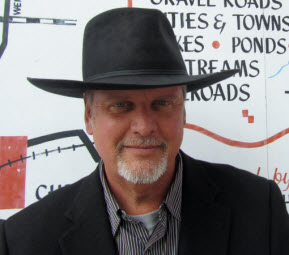 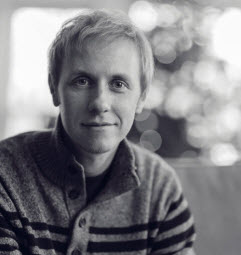