"I saw the station as ground zero for an alternative musical community at University of Maryland..."

Music has always been a staple of WMUC's programming. In the station's early years, jazz, popular and classical recordings were most commonly featured. As Top 40 began to dominate commercial radio in the mid-1950s, WMUC DJs adopted a similar format for its campus listening base with such programs as the Terp Top Twenty and College Park Countdown. After the station received its FM license in 1979, some members of the staff advocated for freeform, a format that allows DJs to program any type of music they want, especially that which is underrepresented or ignored by commercial radio. By 1982, WMUC-FM became an entirely freeform station while AM 650 remained Top 40. Meanwhile, generations of music-loving DJs amassed a music library that now holds over 70,000 vinyl albums and CDs.

In addition to recorded music, WMUC has also hosted an impressive roster of artists, including Louis Armstrong, Linda Ronstadt, the Kingston Trio, Don McLean, the Ramones, Duran Duran and Elliott Smith. One of the proudest moments in the station's history occurred when DJs Paul Palmer, Bill Seaby and Alan Battan attended the Beatles' first U.S. concert at the D.C. Coliseum in 1964. Not only did they participate in the media's Q&A with the band, they got John Lennon to record a WMUC station ID. The station's longest-running program, Third Rail Radio, started in 1996 by Eric Speck, still broadcasts every Sunday night. "My co-workers at WMUC and I were very passionate about bringing the best live talent that we could," remembers Speck. "We had amazing bands and it became a rather important calling card for the station." 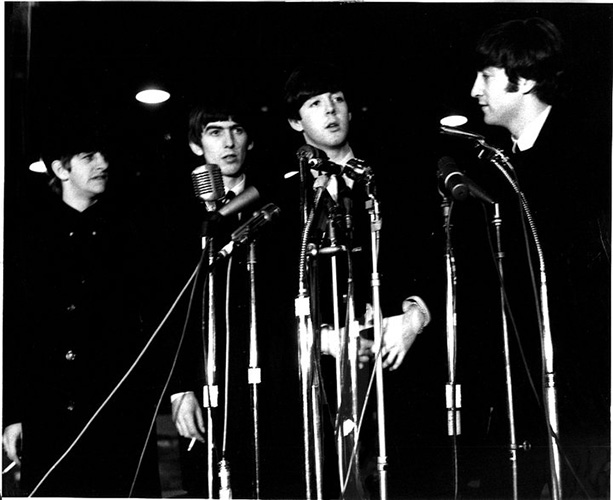 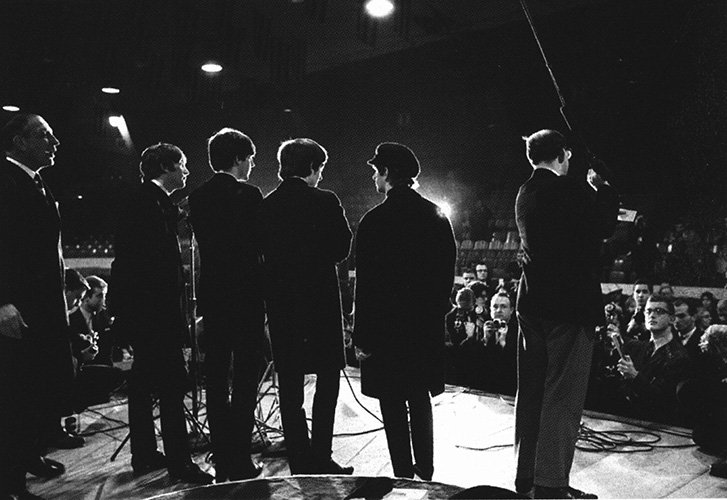 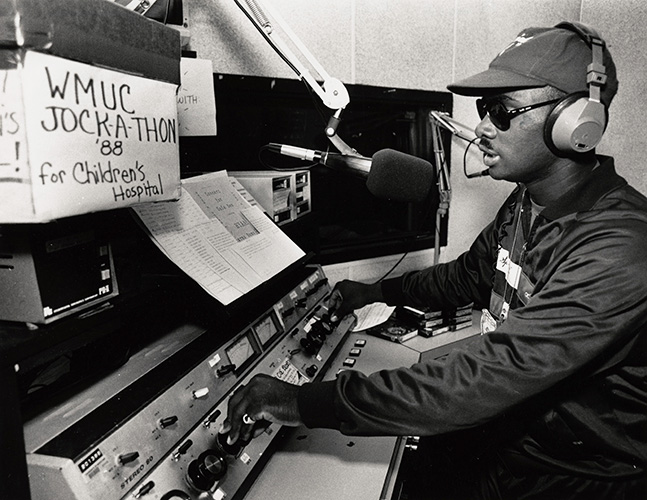 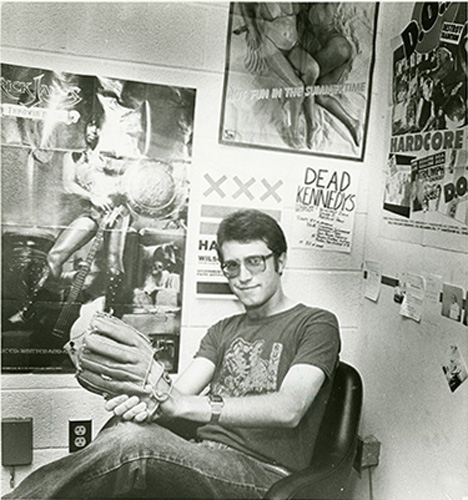 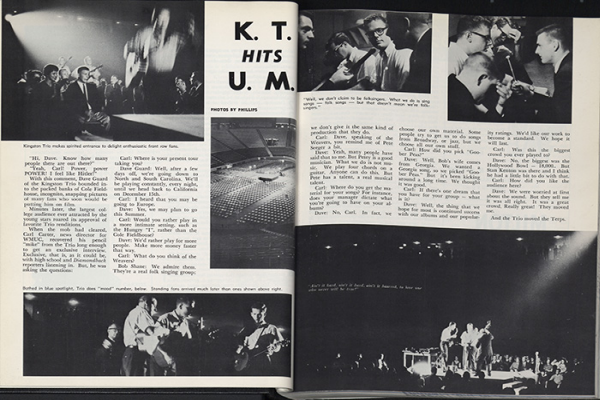 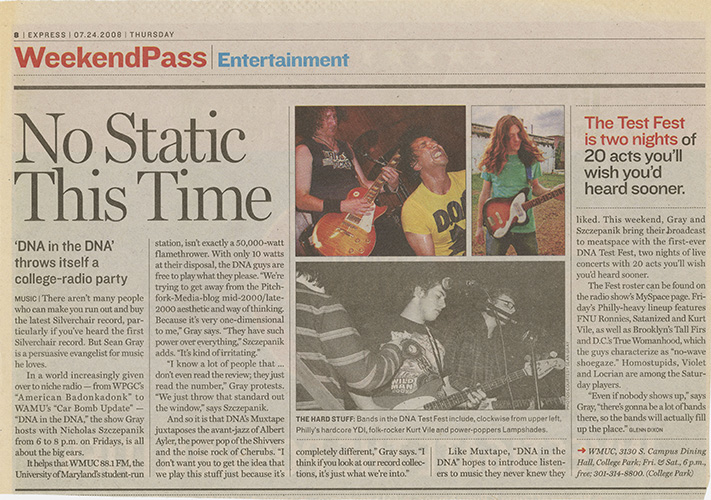 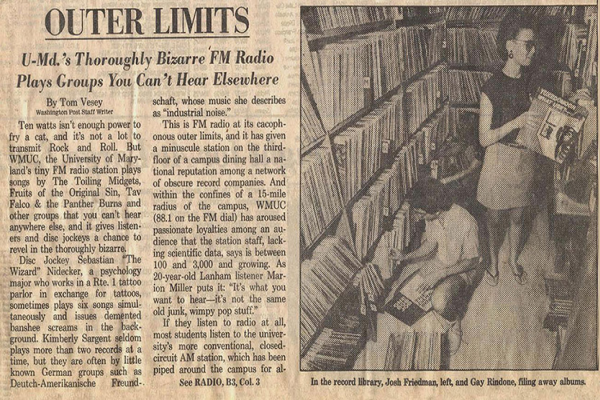 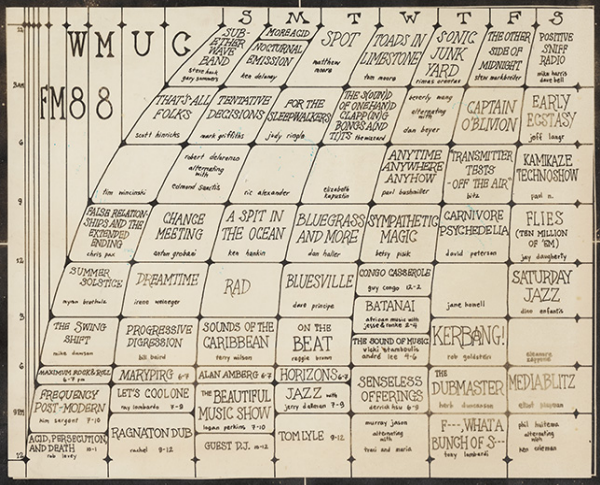 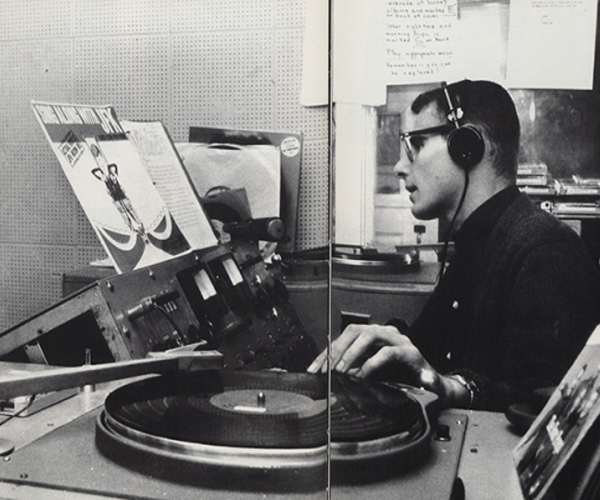 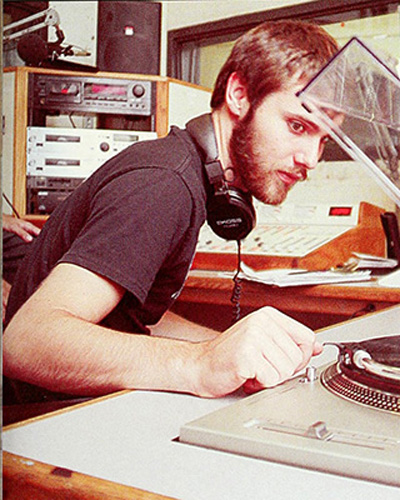 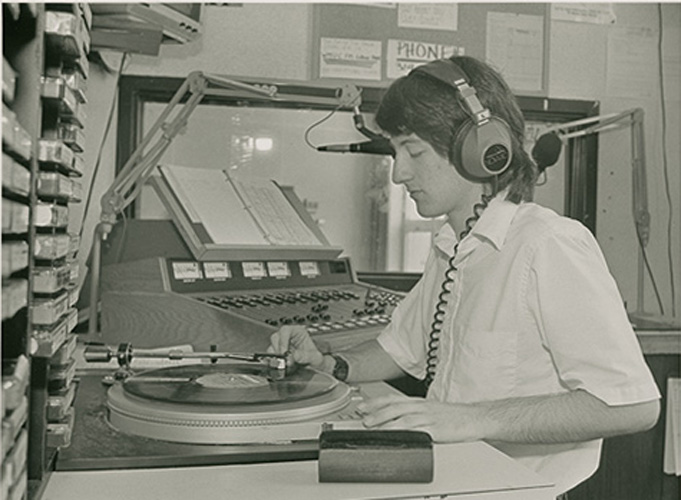 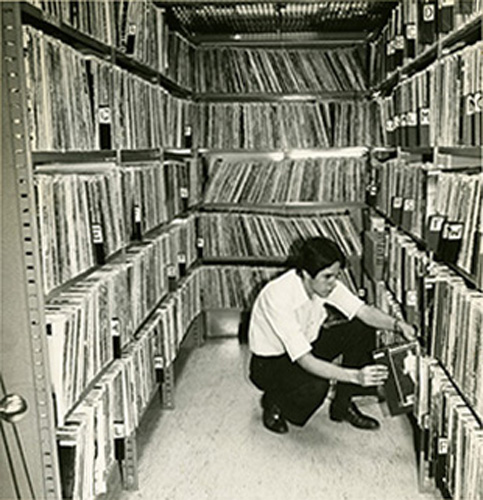 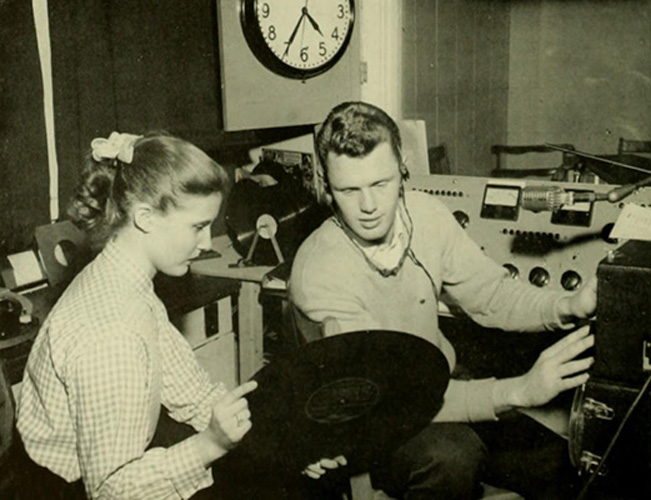 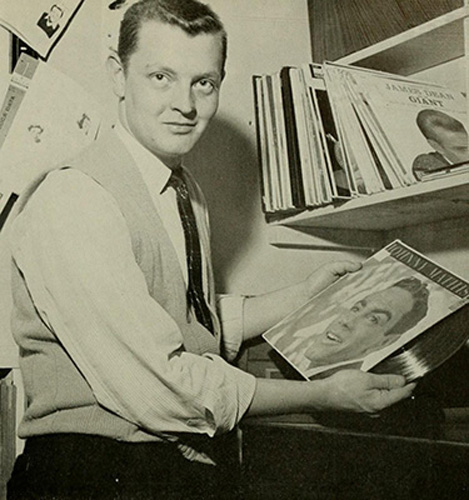 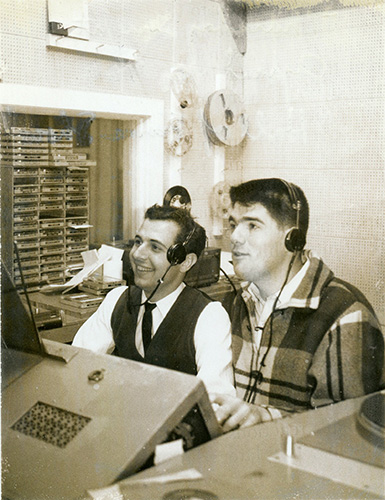 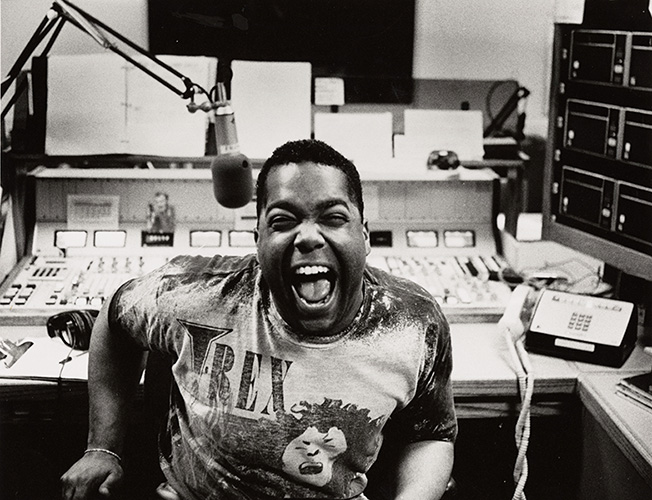 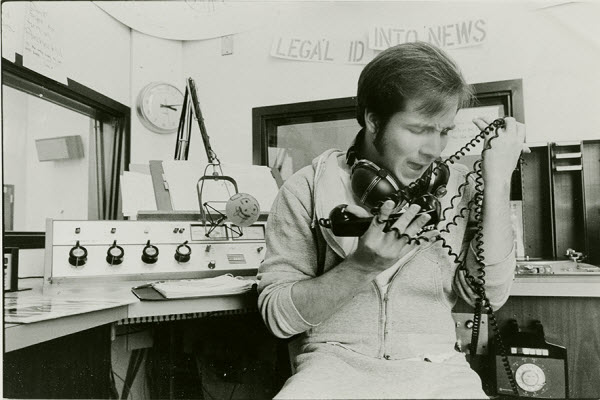 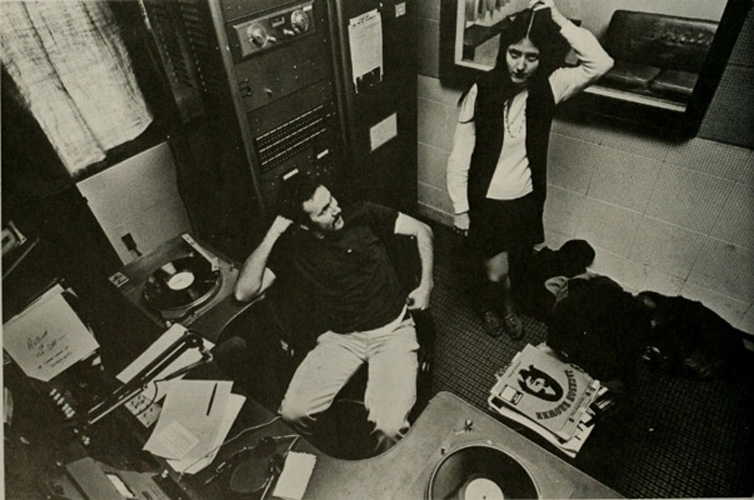 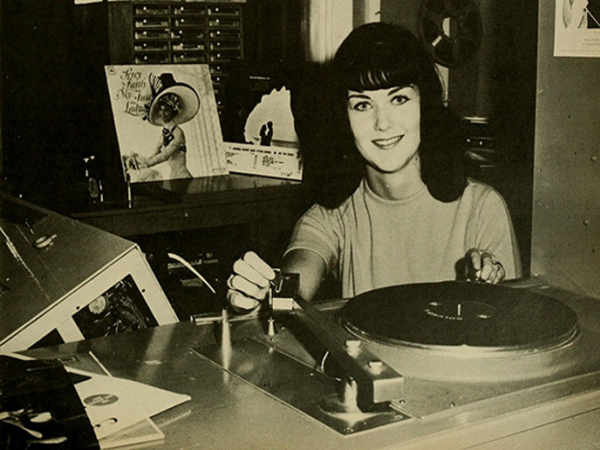 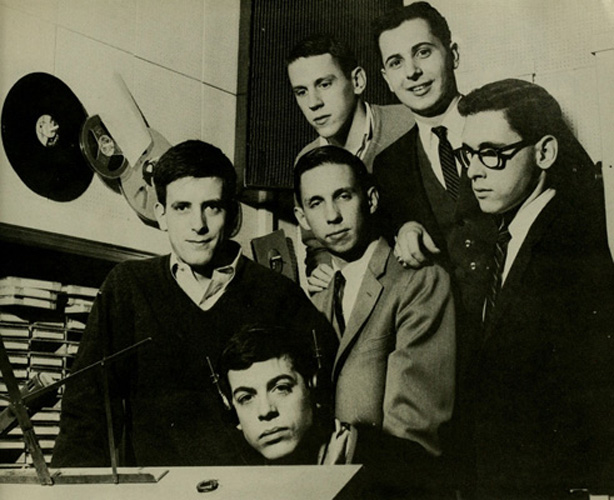 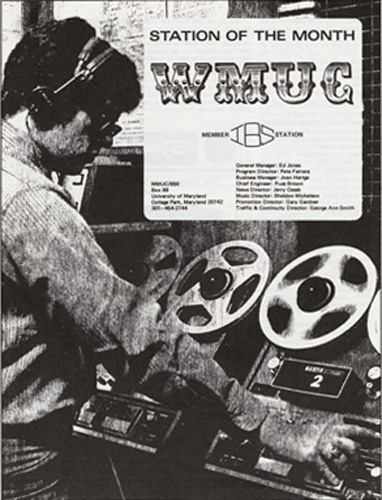 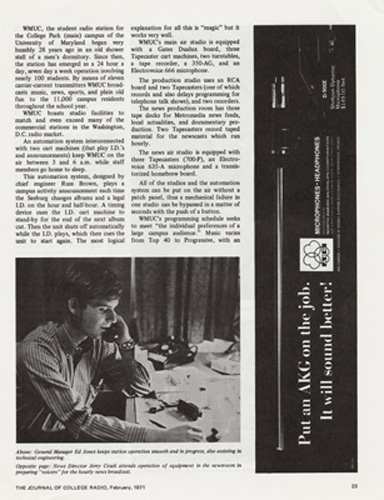 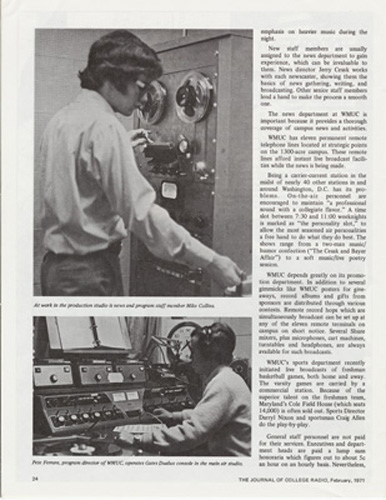 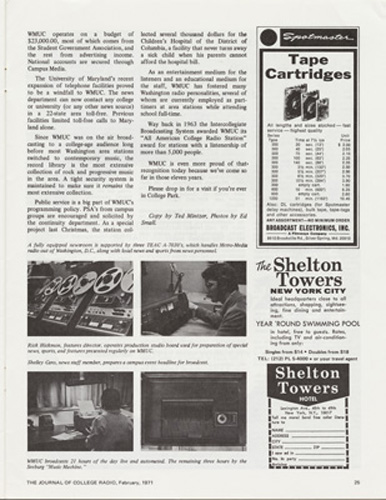 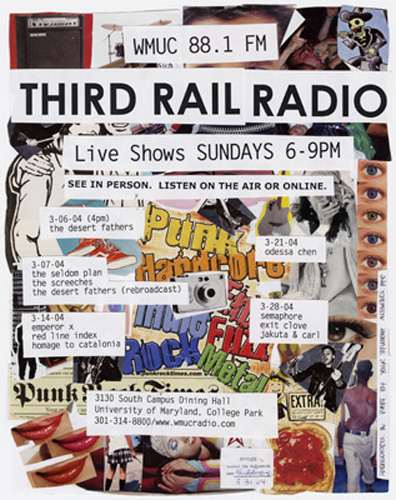 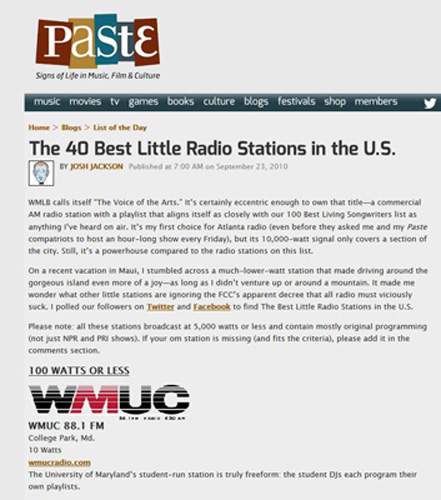 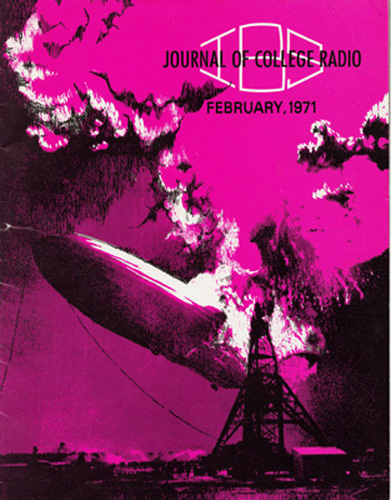 Journal of College Radio, 1971. On loan from Ed Jones.