WMUC has always had to rely on funding from the Student Government Association (SGA). However, as the number of student organizations on campus has increased, the funding to existing organizations has decreased. In 2011, the SGA cut WMUC's funding in half, crippling the station's primary source of financial support. An ensuing Twitter campaign helped raise money as a temporary stop-gap measure, but the station needs a more reliable and sustainable stream of support. Please consider making a donation to the WMUC Support Fund to help ensure that WMUC will always have a future at the University of Maryland. 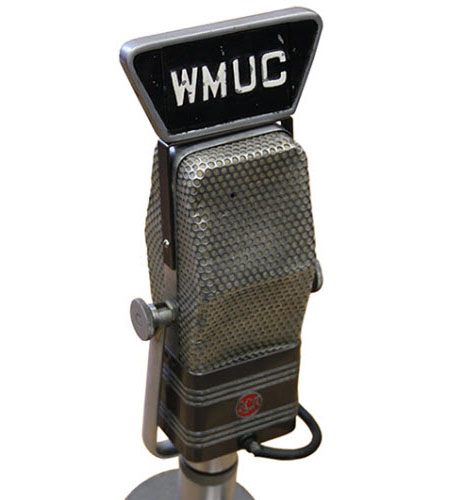 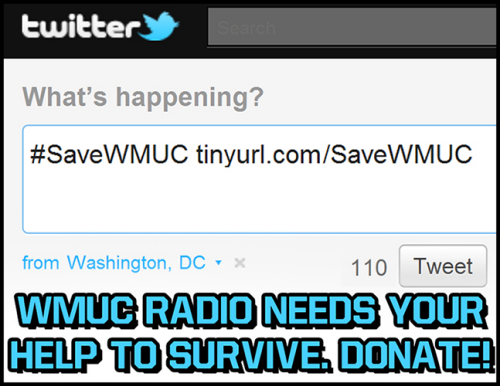 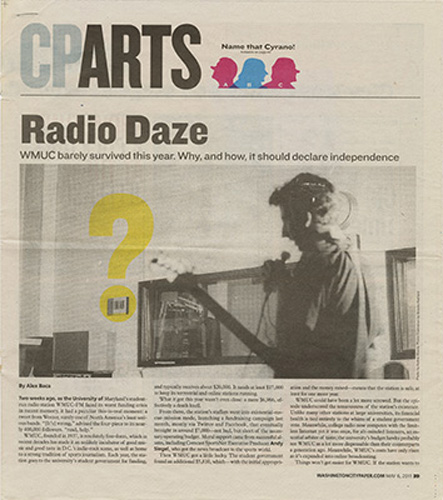 CP Arts, Radio Daze article - WMUC barely survives year. Why, and how, it should declare independence 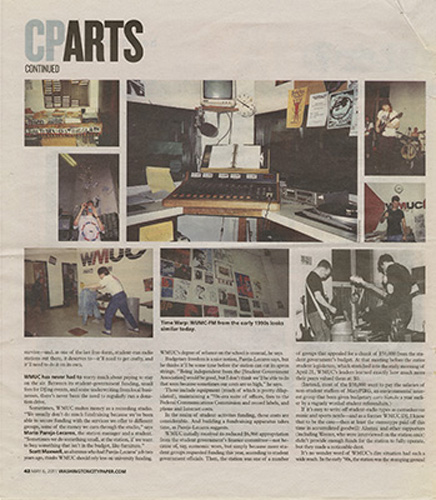 In June 2011, Laura Schnitker, Sound Archivist at Special Collections in Mass Media & Culture and an alumni DJ, began the process of accessioning the historical records of WMUC with the help of a student assistant. They recovered over 1500 audio reels, ADATs, mini discs and VHS tapes from the station's storage room, in addition to several boxes of print records from staff offices. The audio materials contain student programs spanning from the mid-1960s to the late 1990s, and include music shows, dramas, news, interviews, sports, talk shows, ad spots, station IDs and coverage of campus events. These broadcasts document WMUC's evolution over the decades as well as campus history during that period.

The University Libraries' establishment of the Digital Conversion and Media Reformatting Center (DCMR) in 2012 facilitated the process of digitizing both audio and print materials to preserve their content and make them accessible to alumni and researchers. Alumni donations have also been a vital resource for this exhibit and the WMUC Collection, which is now a permanent and growing part of the University Archives. 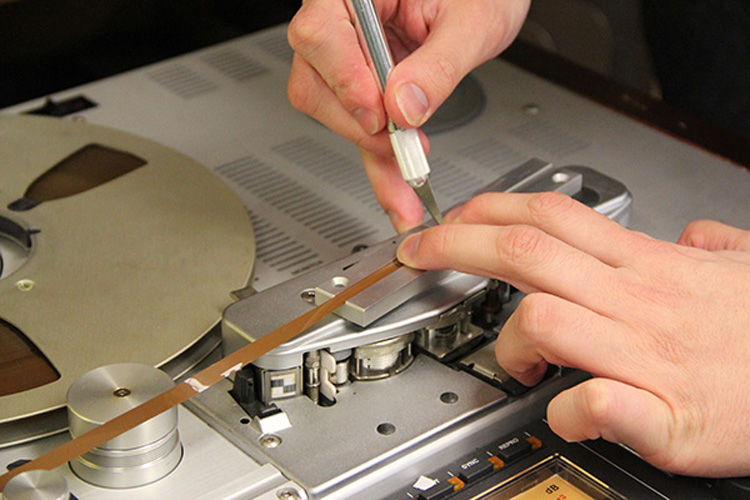 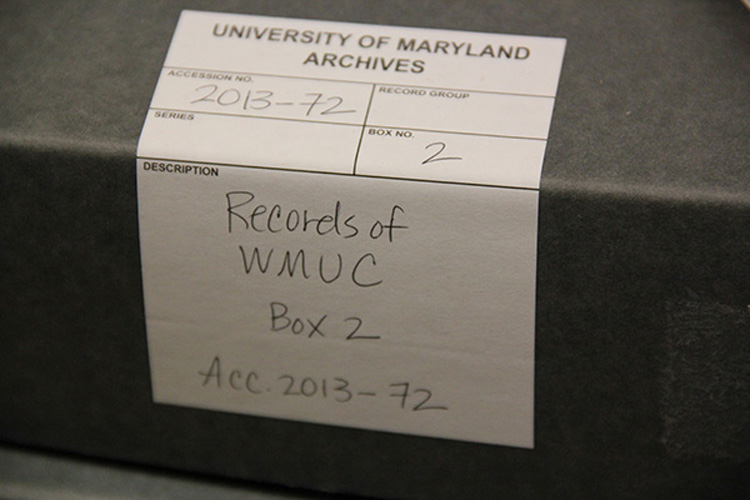 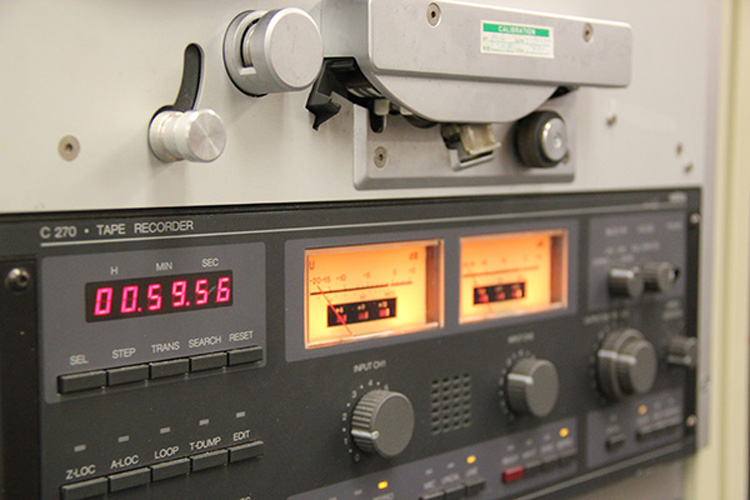 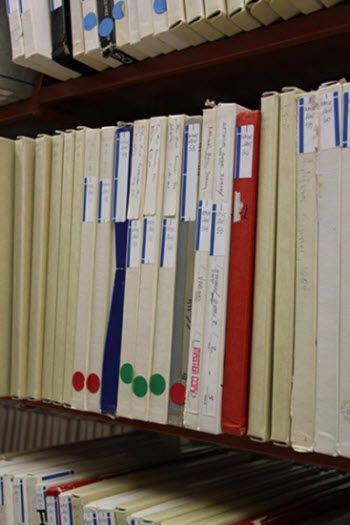 Visit the WMUC webpage to learn more
about their current broadcasts

"WMUC Fights to Stay on Air"

"Letters to the Editor"

"Q&A: Maxwell wants WMUC to survive, metal and all"

"WMUC airwaves are in the clear"