"I always referred to WMUC as a 'semi-pro' radio station."

News has been a part of WMUC's programming f rom the beginning. In the early 1950s, interview shows, such as Inquiring Mike, covered student news and campus events. In 1957, WMUC inaugurated its first seven-day-a-week schedule by adding an all-day news program called Metronome, broadcast from 10am to midnight every Saturday. As staff, space and equipment continued to expand and improve, news reports branched out to include coverage of national events.

The 1960s and 1970s were some of the strongest decades in the station's history. Student staff members, many of whom were studying journalism or engineering, or majoring in Radio, Television and Film, often devoted more time to WMUC than anything else. They took a serious, professional approach to operations, programming and broadcasting, and even generated revenue by featuring local advertising. As a result, WMUC earned a strong reputation as a job-placement service throughout the Washington, D.C., area. According to former News/Program/Promotions Director and Station Manager John Dowling, "By the late '60's, just putting WMUC on a job app was enough to get a foot in the door at many stations."

Among the numerous milestones in that era, WMUC acquired its first news network affiliation, saw Anne Edwards appointed as the first female station manager and, in 1965, was selected by the Intercollegiate Broadcasting System to receive the "All-American College Radio Station" Award. 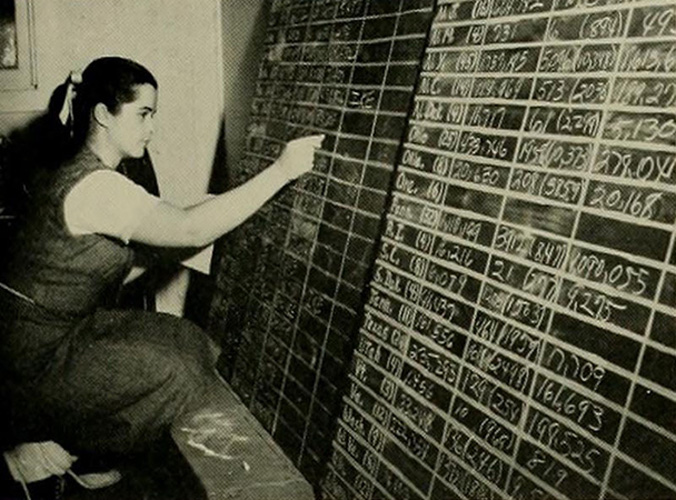 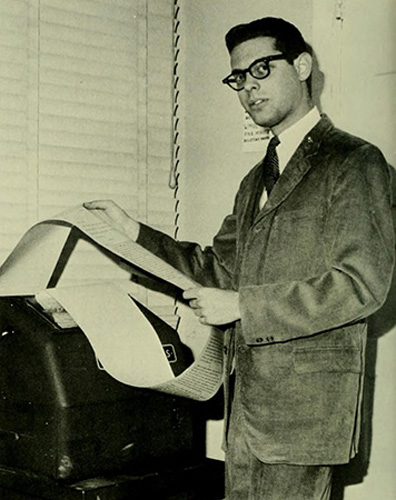 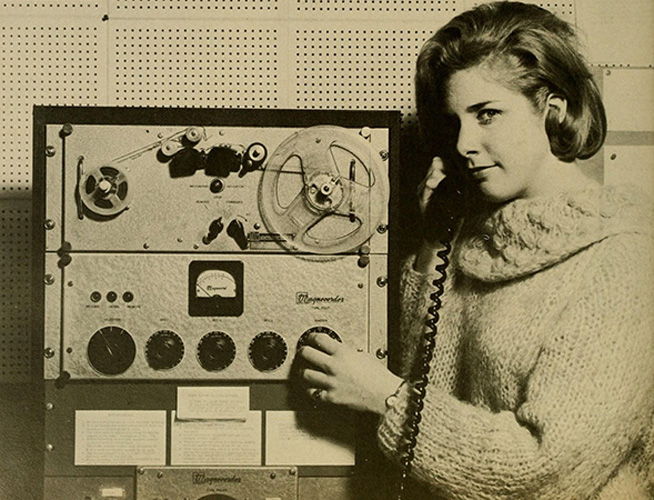 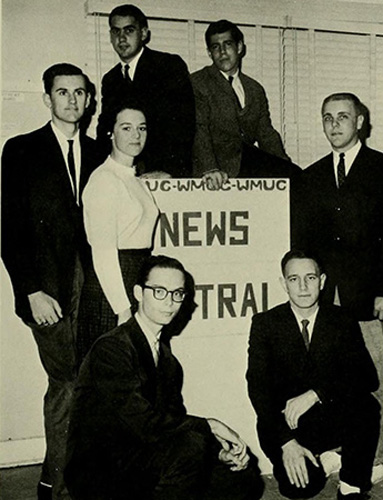 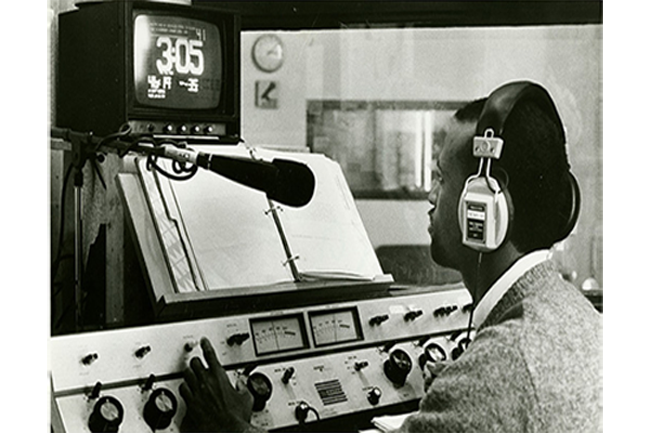 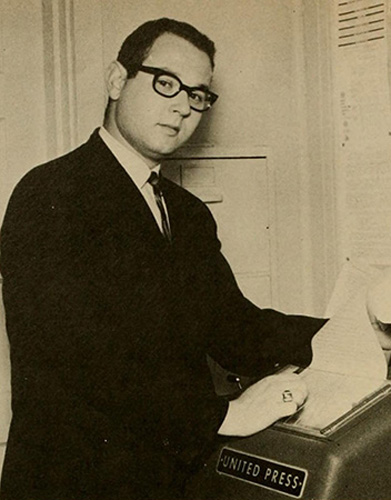 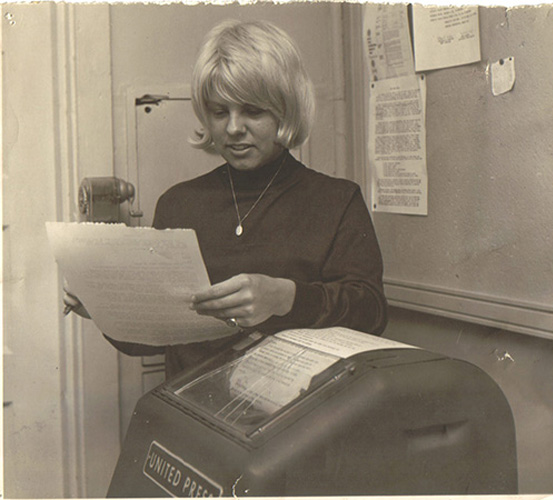 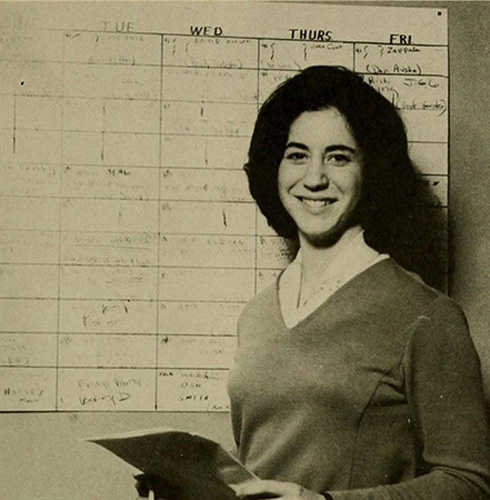 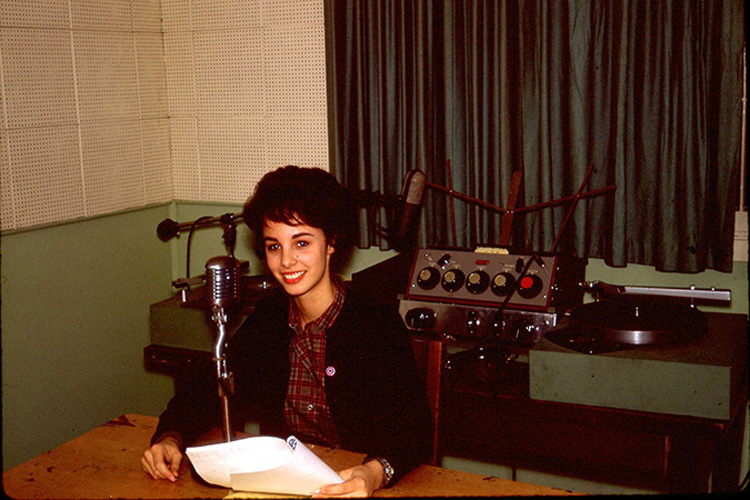 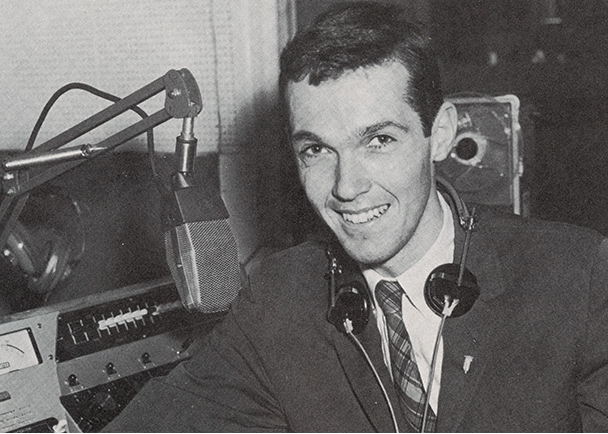 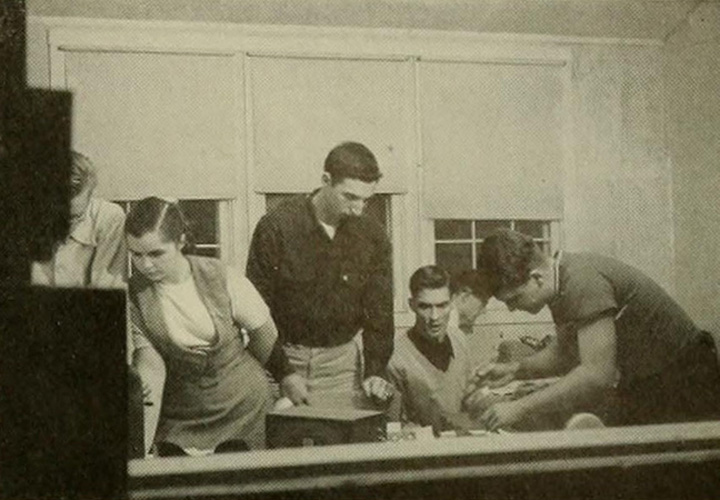 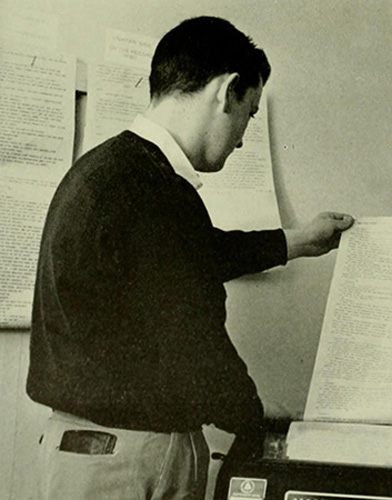 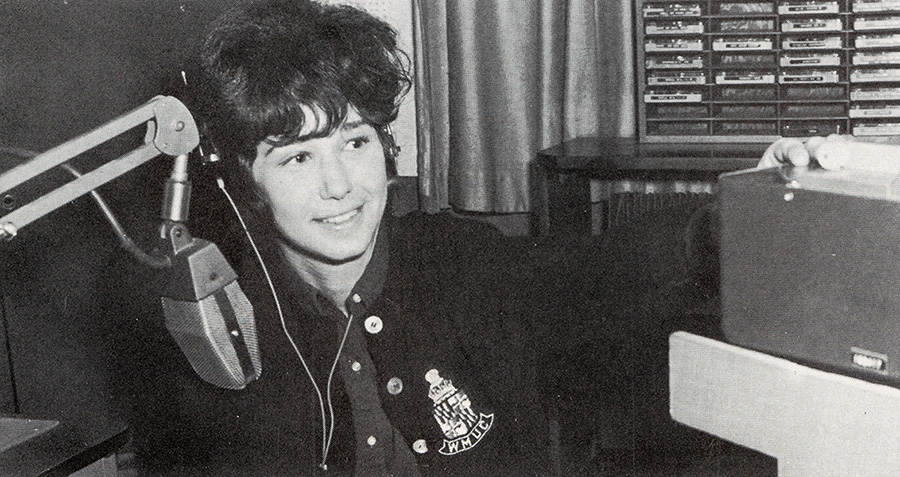 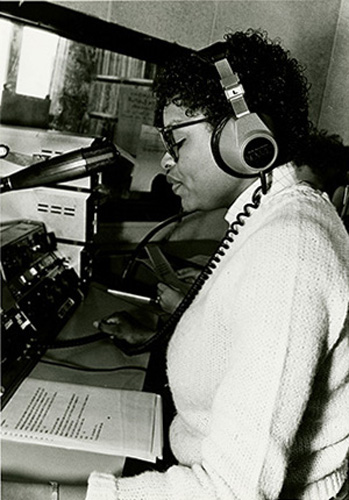 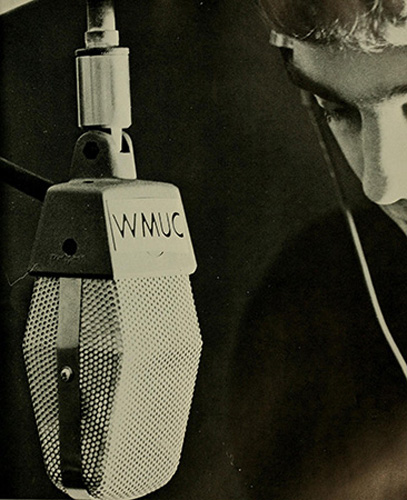 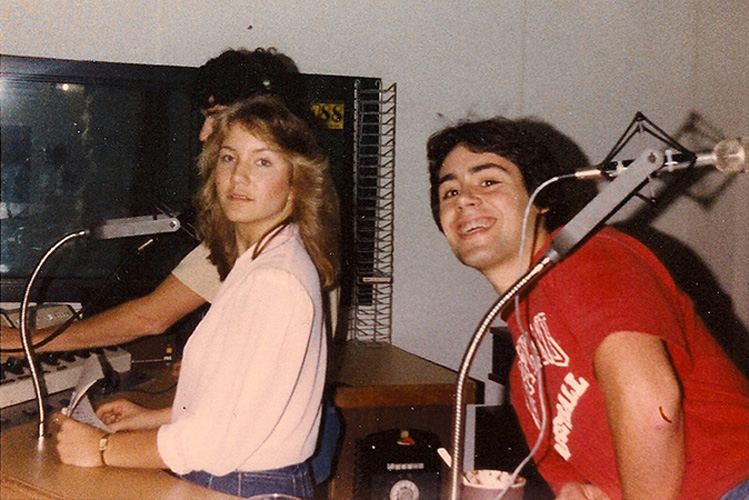 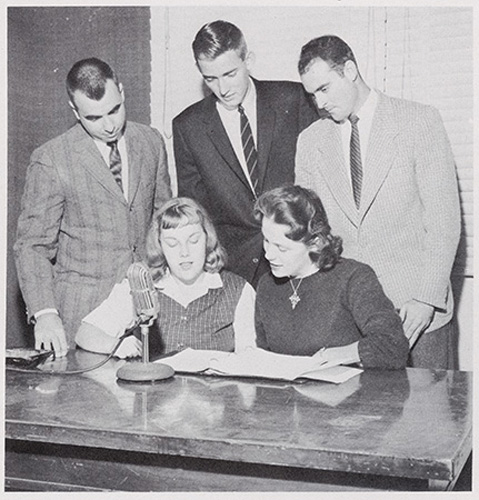 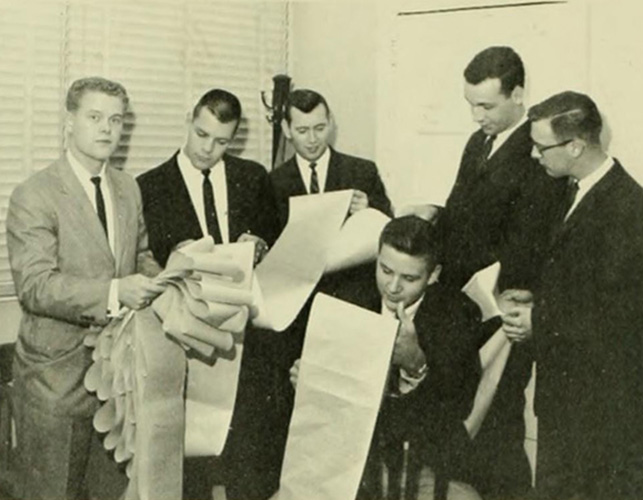 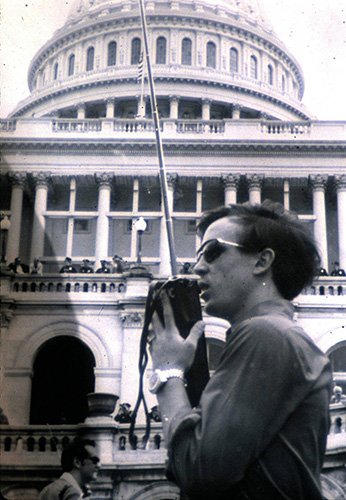 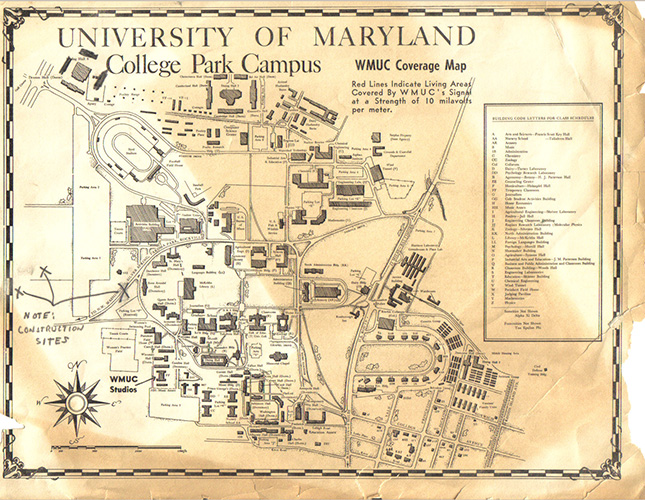 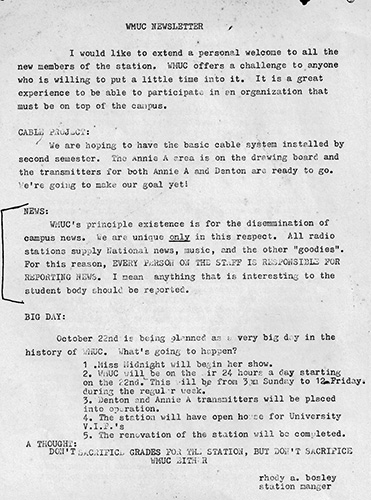