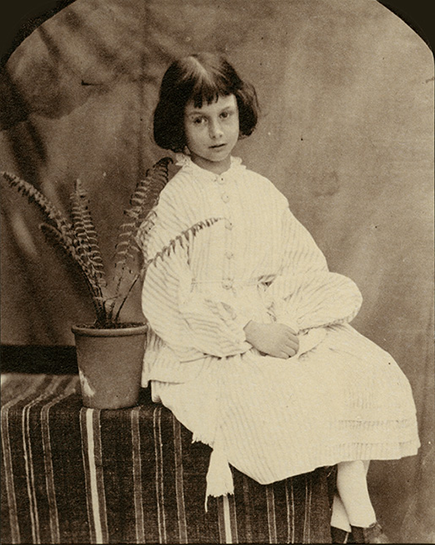 This Side of the Looking Glass: Who was the Real Alice?

Alice Pleasance Liddell (1852–1934) was the middle daughter of Henry George Liddell, Dean of Christ Church at Oxford. Alice, along with her sisters Edith and Lorina, first met Lewis Carroll on April 25, 1856, as he and a friend were setting up to photograph Christ Church Cathedral from the garden of the Dean’s residence.

Over the next few years, Carroll would become a close friend of the Liddell family. Alice and her sisters were frequent models for Carroll’s photography, and he often took the children on outings.

On July 4th, 1862, Carroll and the Rev. Robinson Duckworth took the girls boating up the Isis. Alice later recalled that as the company took tea on a shaded bank, she implored Carroll to “tell us a story.”

According to Carroll, “in a desperate attempt” and “without the least idea what was to happen afterwards,” he sent his heroine “straight down a rabbit-hole.” Upon Alice’s urging, Carroll began writing down his tale. On November 26, 1864, he presented her with an elaborate hand-illustrated manuscript, titled Alice’s Adventures Under Ground.

When Alice’s Adventures in Wonderland was published a year later, Alice Liddell became immortalized as the inspiration for Carroll’s much-loved literary character. But unlike the fictional “Alice,” Alice Liddell grew up. By the time Through the Looking-Glass and What Alice Found There was published, she was almost 20 years old, and Carroll’s close friendship with the Liddell family had weakened. His sequel can be seen as a fond farewell to Alice as she enters adulthood.

In 1880, Alice married amateur cricket player Reginald Hargreaves. She lived the cultured life of a country lady in Lyndhurst, England. She had three sons, two of whom were killed in World War I. To help pay taxes after the death of her husband, Alice put the original Under Ground manuscript up for auction in 1928.

Alice traveled to the United States in 1932 to receive an honorary doctorate from Columbia University in celebration of the centennial anniversary of Carroll’s birth. She died two years later.

Through the Looking-Glass and What Alice Found There.

This edition was signed by Alice [Liddell] Hargreaves, Carroll’s inspiration for the literary Alice. 82 years old at the time, Alice received a monetary inducement for signing copies. However, it is believed that she grew tired and signed only 500 copies (of 1,500 issued). 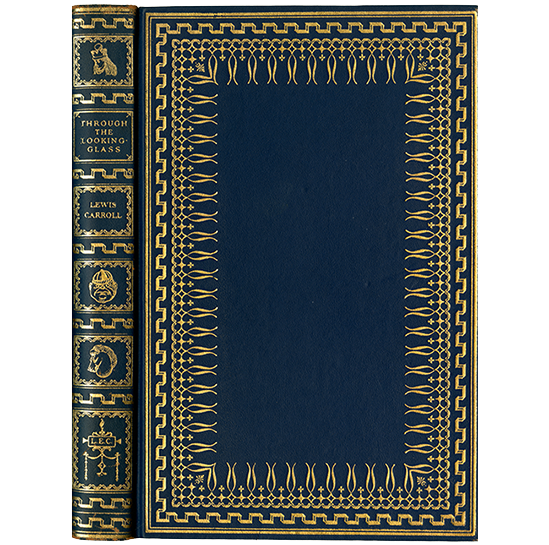 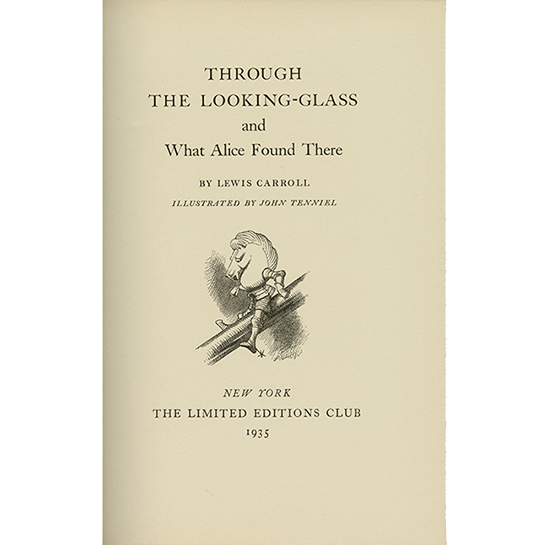 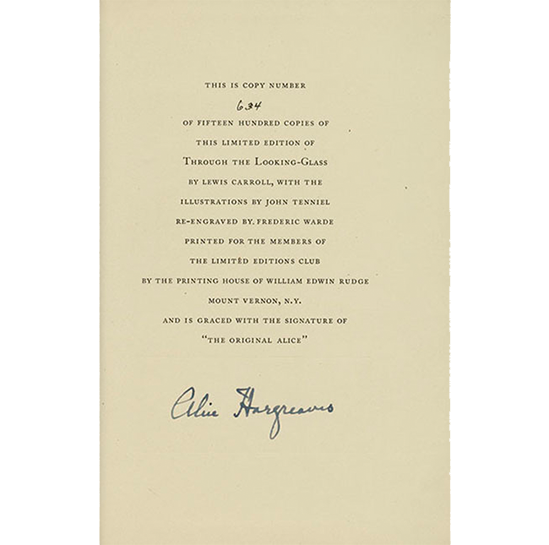 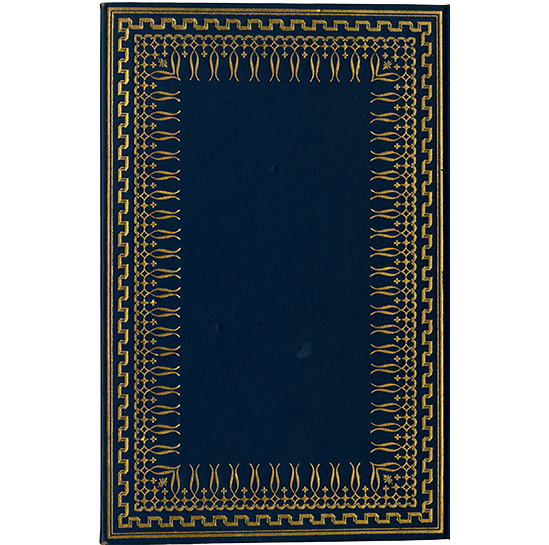