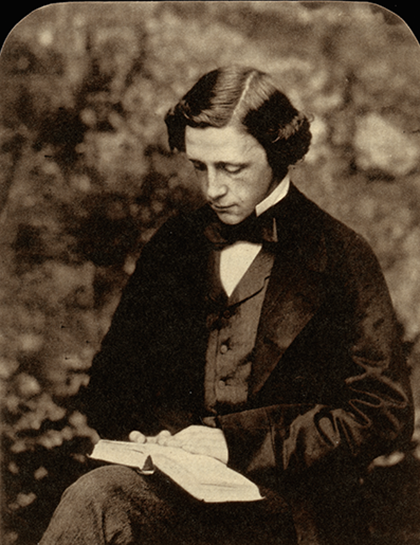 Imagining Wonderland: Who was Lewis Carroll?

Lewis Carroll is the pen name of Charles Lutwidge Dodgson (1832–1898), a mathematics lecturer at the distinguished Oxford college of Christ Church. Dodgson first used his famous pseudonym for the publication of “Solitude”, a romantic poem that appeared in 1856 in a short-lived comic journal, The Train, edited by Edmund Yates.

Dodgson submitted several pseudonyms to Yates, who chose “Lewis Carroll.” Dodgson formed the name by translating his first and middle names into Latin. Charles Lutwidge became Carolus Ludovicus. He then reversed their order and translated the name back into English as “Lewis Carroll.”

As the fame and reputation of “Lewis Carroll” grew, Dodgson fastidiously maintained a firm separation between his identity as mathematics scholar C. L. Dodgson and as children’s book author Lewis Carroll. He went so far as to carry with him copies of his so-called “Stranger Circular,” declaring:

Mr. Dodgson is so frequently addressed by strangers on the quite unauthorized assumption that he claims, or at any rate acknowledges the authorship of books not published under his name, that he has found it necessary to print this, once for all, as an answer to all such applications. He neither claims nor acknowledges any connection with any pseudonym or with any book that is not published under his own name.

Whether created to avert his ever-growing fame or simply to insulate a persona that belonged solely to his artistic endeavors, Dodgson’s pseudonym would become eponymous with a torrent of creative work that reached beyond Alice’s Adventures in Wonderland to include poetry, literature, logic, and photography.

Published by Carroll collector Morris L. Parrish in an edition of 66 copies, this little book presents a transcription of Carroll’s diary of his European tour from July to September of 1867 with his friend Canon Henry Parry Liddon. Carroll and Liddon traveled to Saint Petersburg with excursions to Moscow and Nizhnii Novgorod.

Notable are Carroll’s accounts of his visits to monasteries and churches and his fascination with the Russian language. Parrish inscribed his own copy to himself “from the Publisher.” 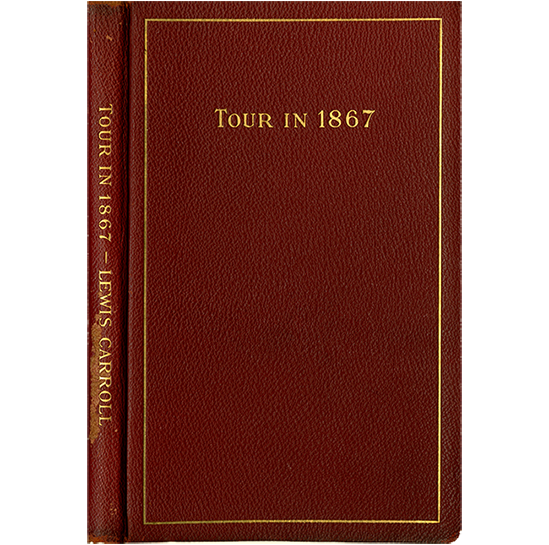 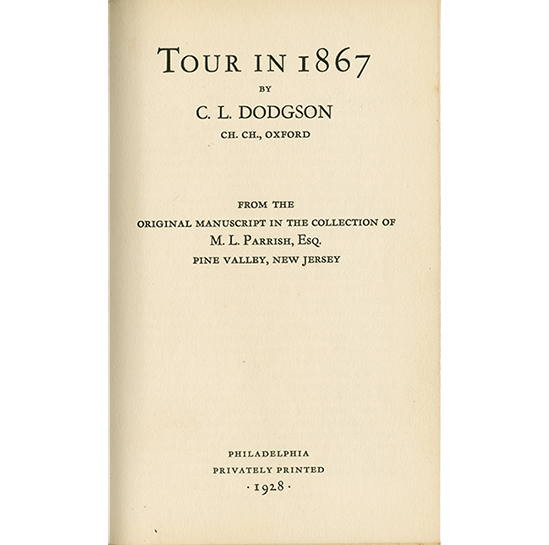 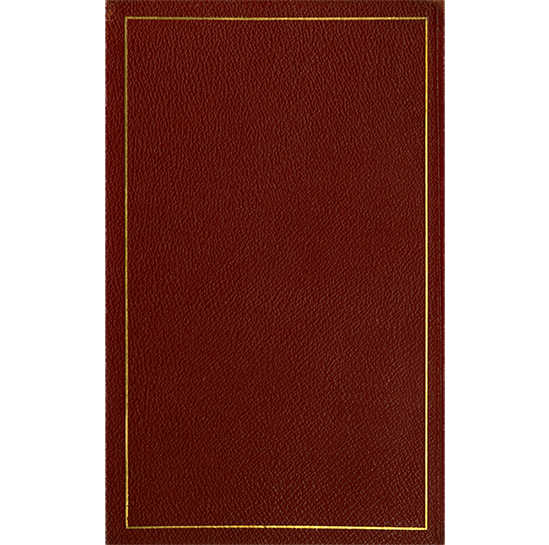 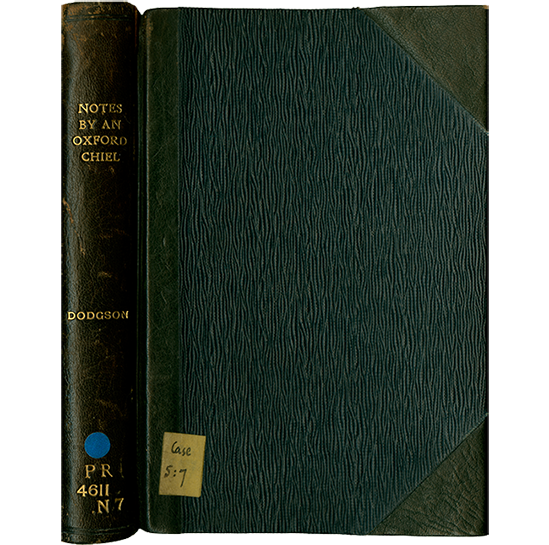 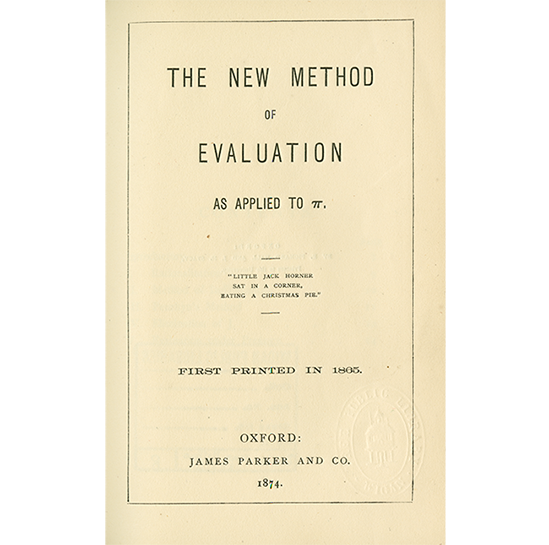 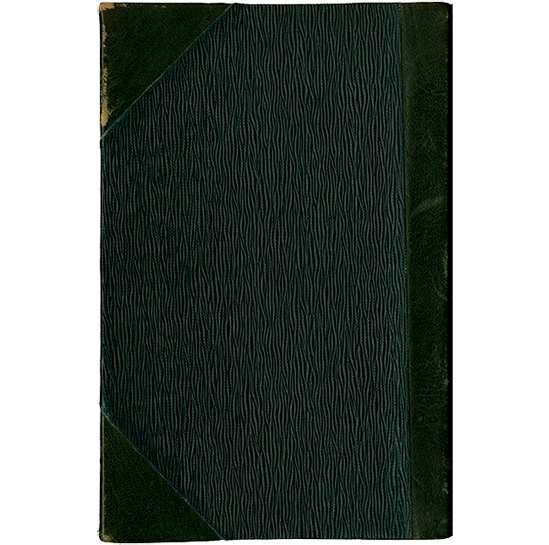 Notes by an Oxford Chiel.

This collection of six essays, or “squibs,” was originally published anonymously as separate pamphlets. They touch on the politics of college and university affairs in Oxford University, where Carroll taught.