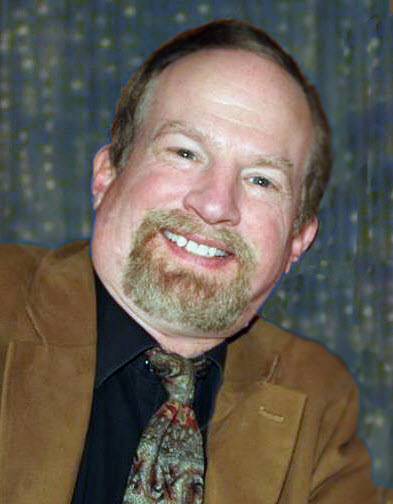 Sartor has won more than three dozen notable awards for his compositions, including the ABA Ostwald Award, the National Fine Arts Award, a New Music for Young Ensembles composition prize, twenty-six consecutive ASCAP awards for compositions of unique prestige value, and a “highly commended” award in England's Oare String Orchestra's Third Annual International Music for Strings Composition Contest. He received double honors in composition in both the 2012 and 2013 American Prizes, and in 2014 was one of only five composers nationwide named as an "Honored Artist" of the American Prize, in recognition of "sustained excellence" over a number of seasons in the national competitions. In October of 2013 Sartor was named as the First Prize Winner of the New Haven Oratorio Choir's Composition Contest, with a premiere of his winning work by the choir occurring in December 2013.

Synergistic Parable, which won the ABA Ostwald Award in 1987, was written for John P. Paynter and the Northwestern University Symphonic Wind Ensemble. It features thematic components that evolve synergistically into part of the total vocabulary of the work.