Postcards featuring urban destinations surged in abundance at the turn of the twentieth century. Travel to and within cities became easier during this period as railroad and trolley services expanded, and as railway cars and hotels offered more refined facilities. Cities appealed to tourists for the same reasons they do today: grand parks, colossal buildings, historic sites, museums, shopping, and theatrical, musical and sports performances. More so than other vacation sites, cities offered a wide variety of attractions all in one place. A postcard describing a city tour reveals a whirlwind of activities. The thousands of surviving cards with urban scenes demonstrate the growing popularity of American cities as vacation destinations. 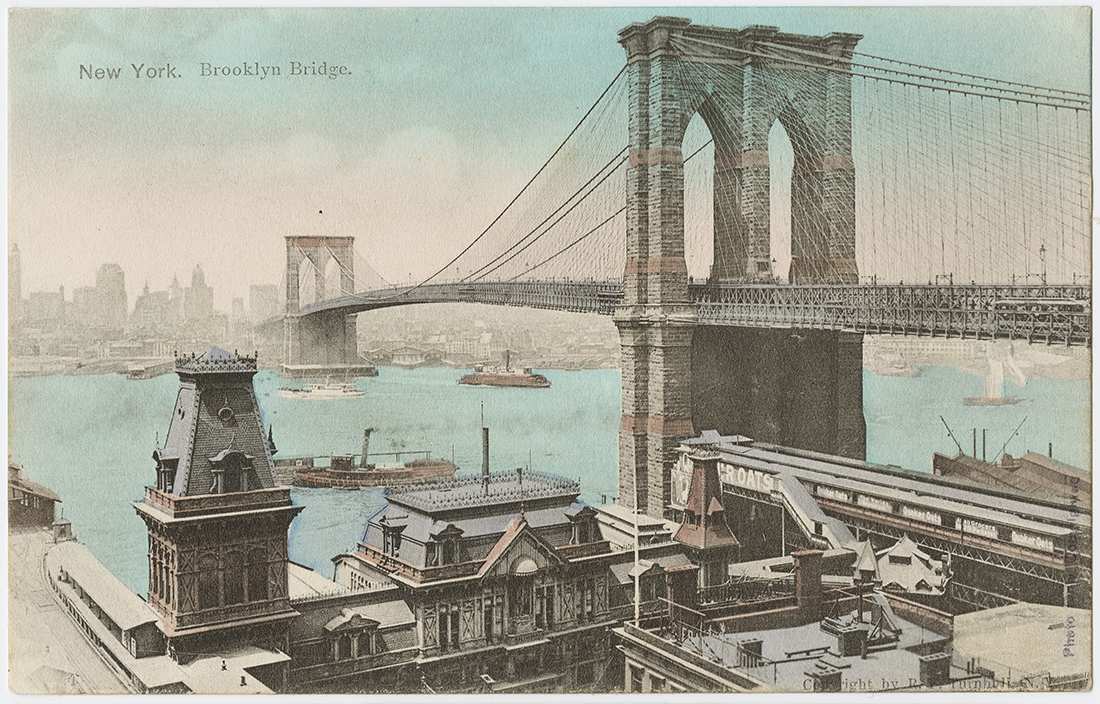 This rail tour of New York, Chicago, Washington, Baltimore and Philadelphia is modeled on one of many options—urban and rural— provided in the 1904 edition of Baedeker’s United States. According to the Baedeker Guidebook, "The plan of tour must depend entirely on the traveller’s taste and the time he has at his disposal." The vacationer interested in this tour would certainly have an affinity for the urban milieu. In the first decade of the twentieth century, only a well-to-do person would be able to budget the time and money required for this multi-week tour. 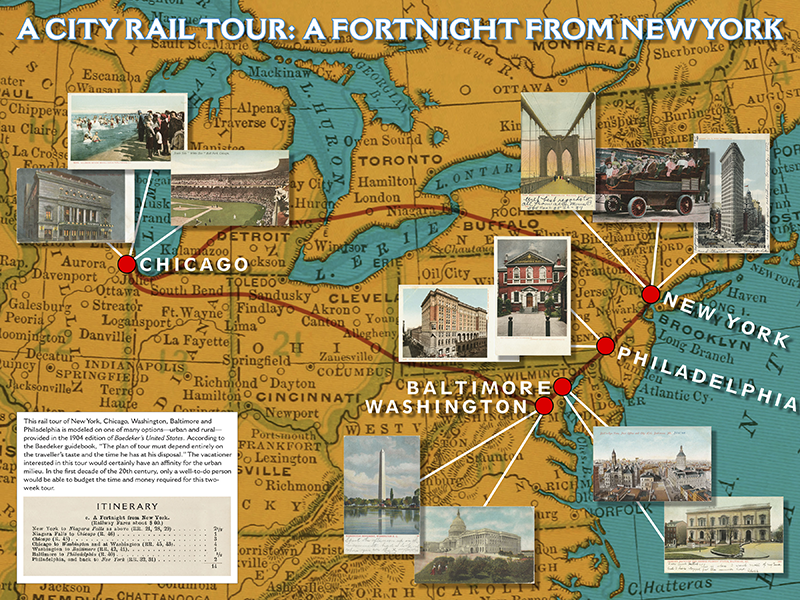 Opened in 1883 and spanning the East River, the Brooklyn Bridge immediately became an iconic sight in New York city. This postcard view of the Bridge (below), from the early 20th century emphasized its majesty and beauty. The standard tour of the city included a stop at the Brooklyn Bridge, and visitors often acquired souvenir postcards after seeing this marvel of American engineering. 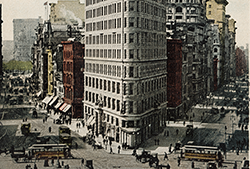 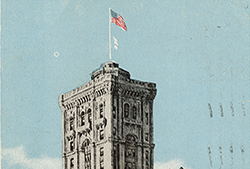 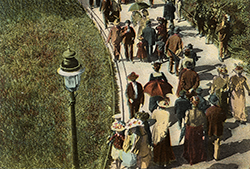 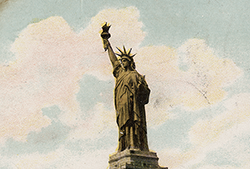 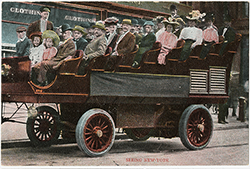 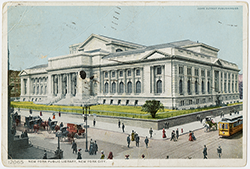 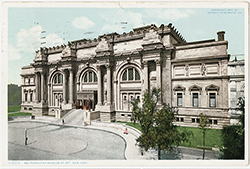 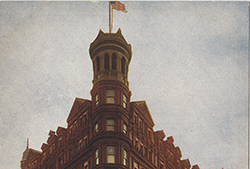 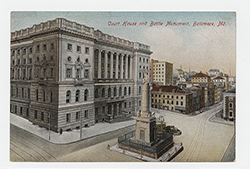 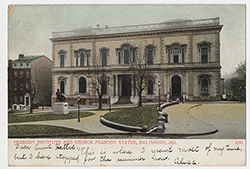 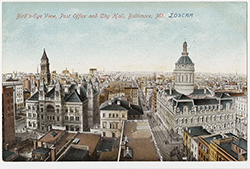 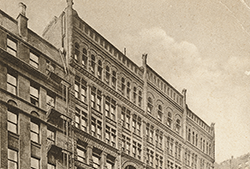 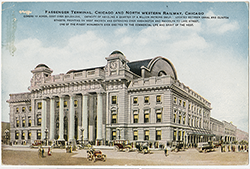 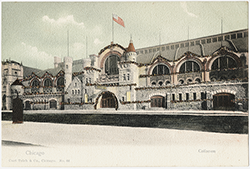 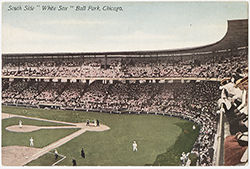 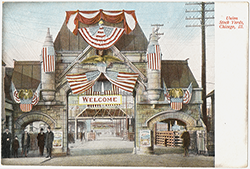 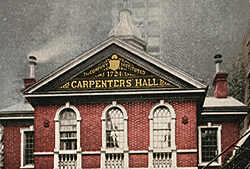 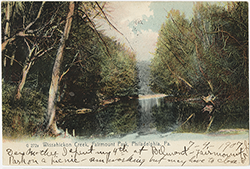 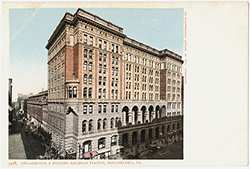 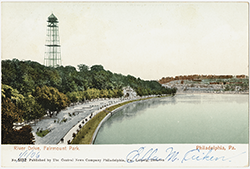 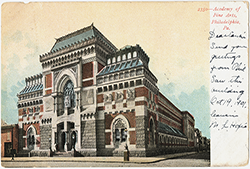