For many Americans, traveling to see a world's fair was a memorable, once-in-a-lifetime event. An estimated 27 million visitors attended the 1893 Columbian Exposition held in Chicago, a marketing opportunity that publishers seized by selling official souvenir postcards. The large number of postcards from subsequent fairs in Buffalo (1901), St. Louis (1904), San Francisco (1915) and San Diego (1916), as well as regional expositions attest to the enduring connection between attending a fair and buying postcards.

As showcases for emerging technology and innovation, world's fairs had a profound influence on American tastes. The fairs helped popularize architectural styles (Beaux-Arts) and introduced visitors to new foods (ice cream cones). Postcards were a convenient way for visitors to document their experience at world expositions. Many of them emphasized the monumental spectacle that greeted fair goers, while other cards featured more exotic tableaus or captured a carnival atmosphere that drew as much attention as the official pavilions. In Chicago picture postcards were still a novelty, but by 1904 in St. Louis, exposition cards had mass appeal and fed an international demand for collecting. Postcards had become a routine expectation for fair visitors, and they were not disappointed by the choice of subjects and styles when the time came to buy a pictorial souvenir. 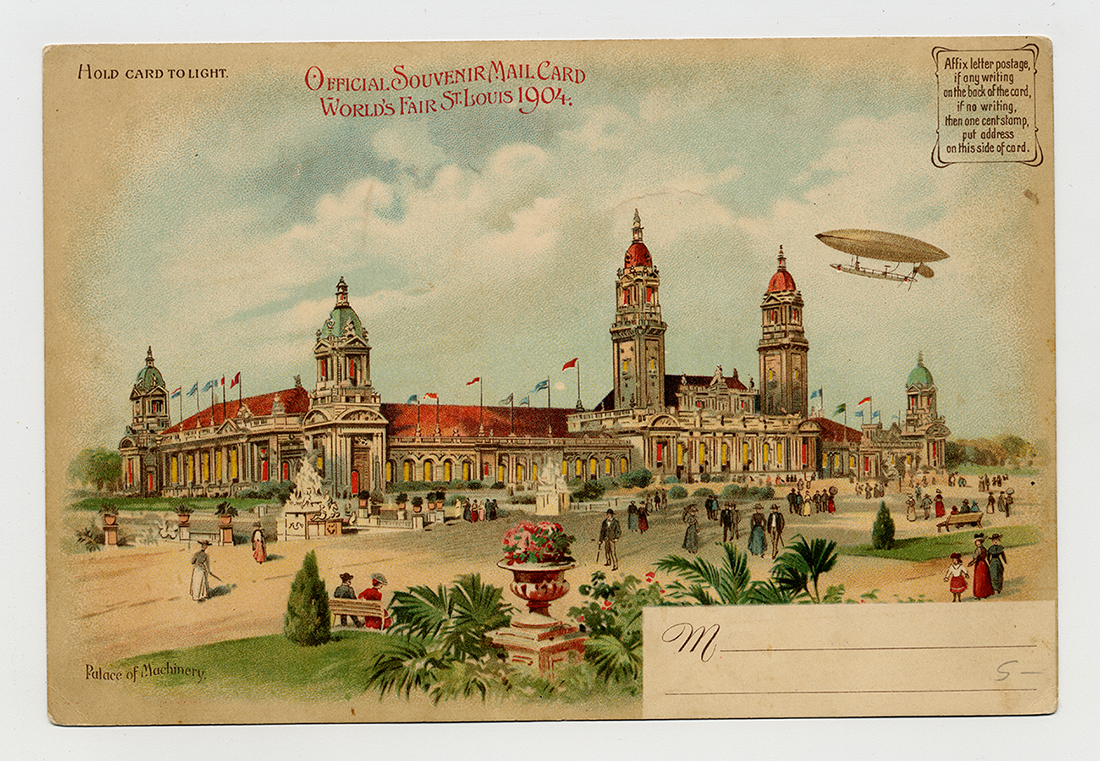 "I cannot begin to describe the beauties of the Fair,
it is grand, each building is a Fair of itself." 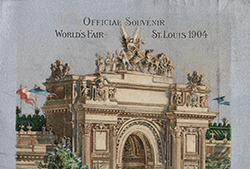 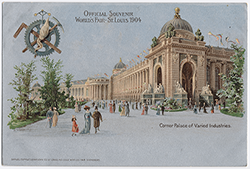 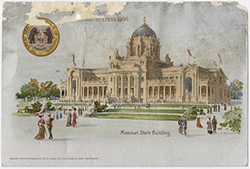 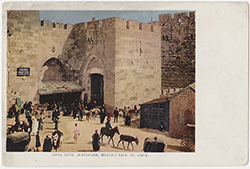 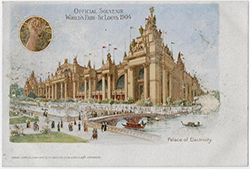 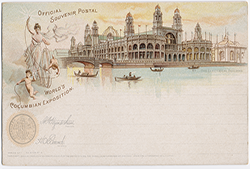 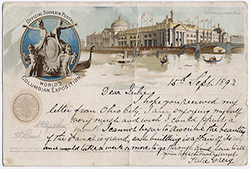 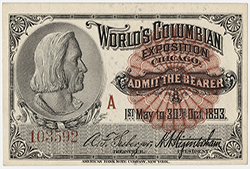 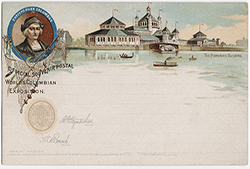 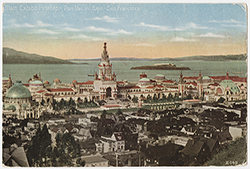 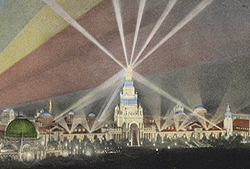 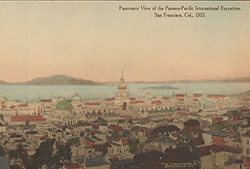 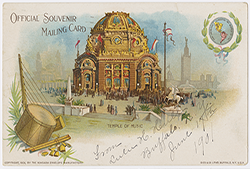 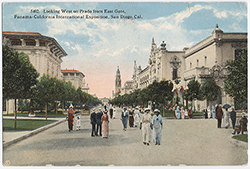