The picture postcards that became widespread at the dawn of the 20th century were the products of recent revolutions in the technology of printing. They may look like photographs, but in fact, almost all postcards (except real photo cards) came off of printing presses. A photographic negative usually was the starting point. Postcard publishers then employed a variety of processes to transfer the image from the photographic negative to a printing surface. On close examination, the finished product reveals expert and sometimes clumsy manipulations that produced the images we treasure today.

Lithography and collotype were the two processes responsible for most picture postcards printed between 1893 and 1920. Collotypes have an artistic finish with delicate lines and tonal gradations similar to an original photograph. Collotype postcards were printed from a gelatin surface that hardened into a network of fine cracks producing the characteristic random arrangement seen under magnification. Many collotypes were hand-colored in soothing pastels or otherworldly fluorescents. 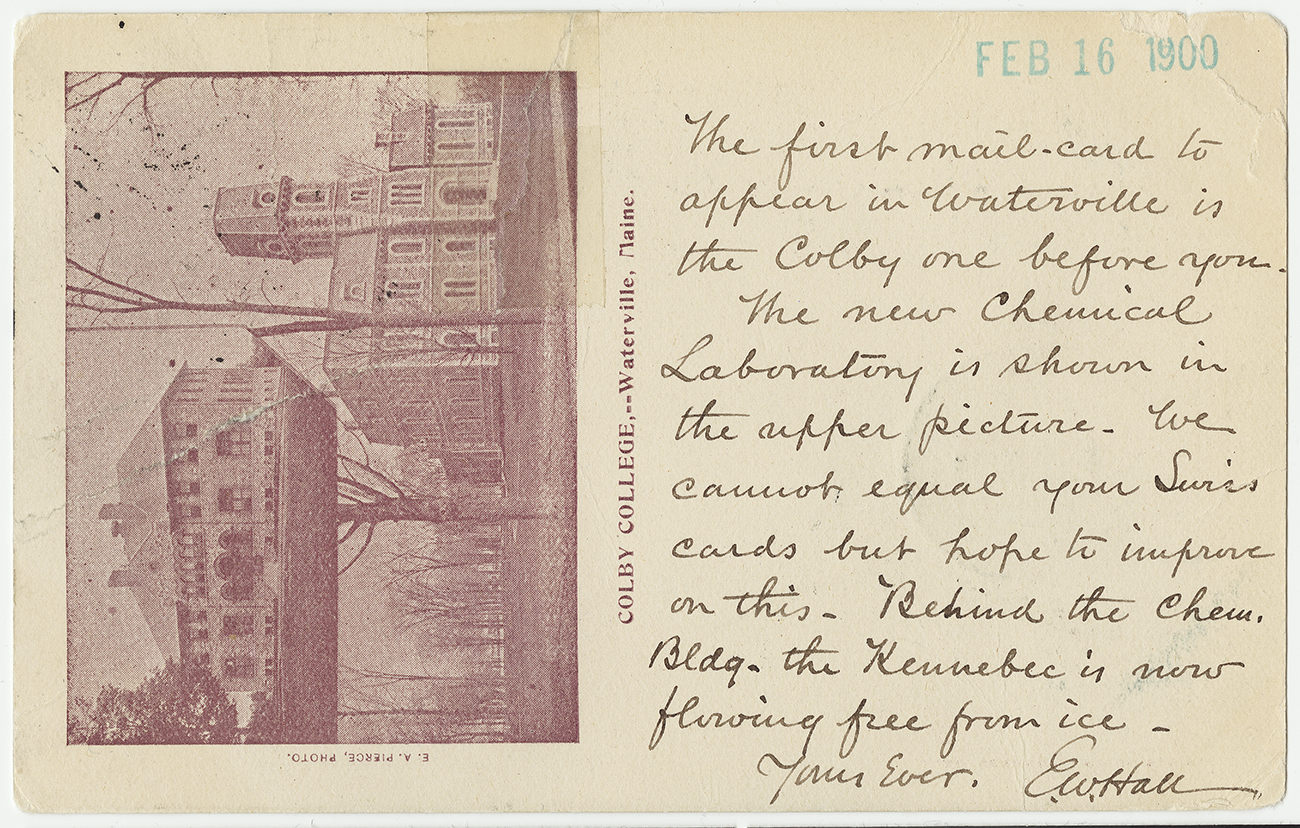 Collotype postcards, popular throughout the period covered by this exhibit, are characterized by their fine detail and photograph-like appearance. When magnified, the webbed lines that produce this crisp type of image are revealed. As with companies that used photolithographic printing processes, many publishers of collotype postcards acquired a large store of photographic negatives depicting people and places across the United States. These negatives were then used as the basis for printing collotypes. Companies that produced collotypes include the Collotype Company, the Rotograph Company, the Hugh C. Leighton Company and the Albertype Company. The last was especially prolific, producing over twenty-five thousand collotypes from 1890 to 1952. 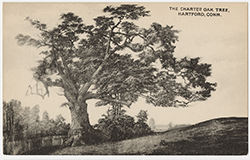 Lithography, specifically photo-lithography, was more successful due to cheaper production costs. A magnified photo-lithograph shows a series of dots, produced by separating the image into light and dark areas or different colors with screens. Extremely fine screens could produce a very sharp image. A lithographic postcard might have up to 10 colors due to multiple passes through the press. Some postcards exhibit a combination of collotype and lithography, which created complex and eye-pleasing results. 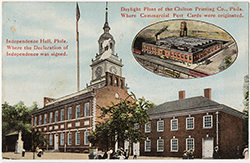