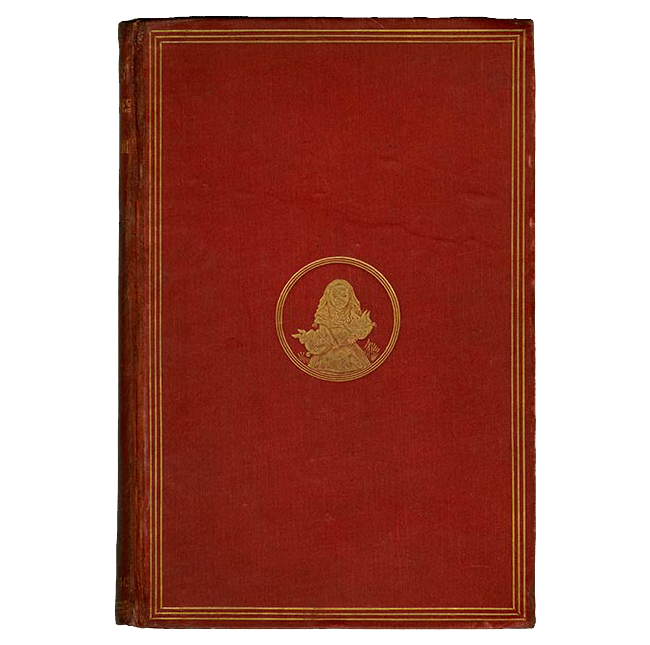 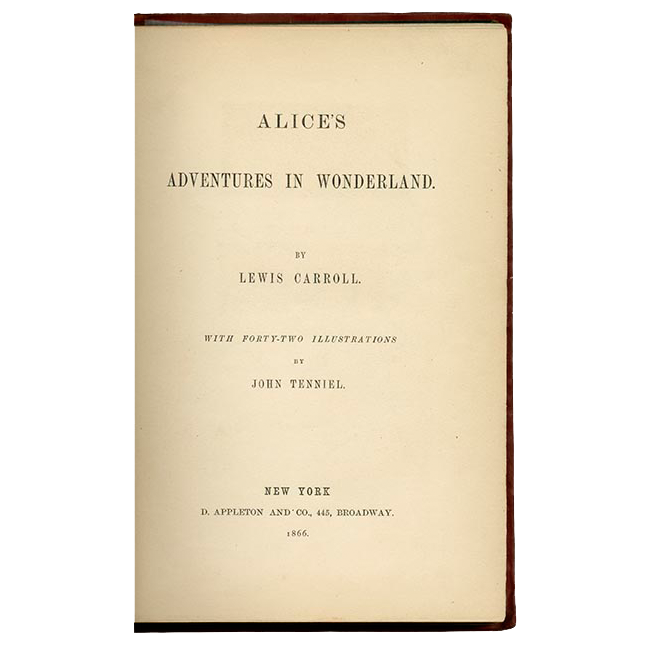 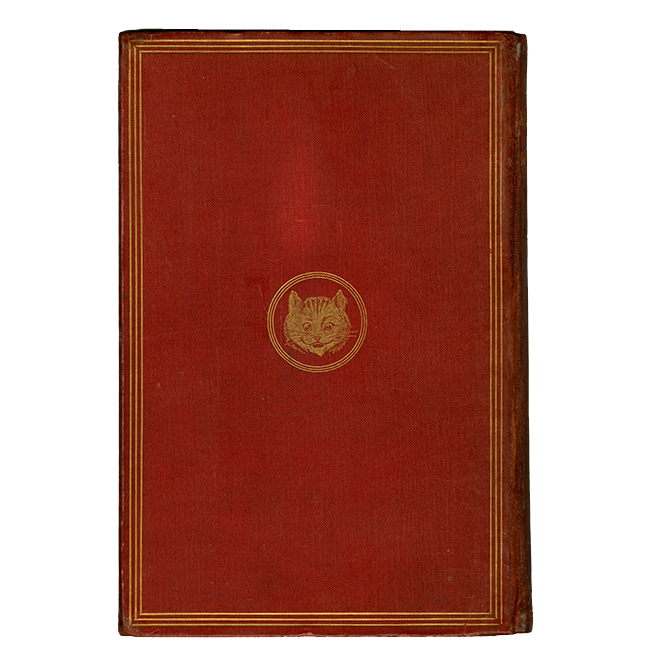 Known as the “Appleton Alice,” this is the first edition of Alice’s Adventures in Wonderland, second issue. The first 2,000 copies, printed in Oxford in the summer of 1865, were rejected at the behest of the illustrator John Tenniel, who believed that the illustrations tended to bleed through to the other side of the page.
Carroll ordered a new printing done in London, and to recoup part of his financial loss (like many nineteenth-century authors, Carroll self-financed his books), he asked Macmillan, his London publisher, to sell the initial printing (except for some 48 copies that Carroll had already given to friends) to the firm of D. Appleton in the U.S., who published it with a cancel title page. The books were bound in London and shipped to New York. Carroll had a low opinion of Americans’ taste in books, but throughout his publishing history they were a valuable market for copies that he thought not good enough for England.
At first, Appleton almost regretted the purchase, as the book lay in the stockroom virtually untouched; many jests were made at the expense of young William Worthen Appleton, who had arranged the purchase. This is a moderately rare book, but if it still included Macmillan’s original 1865 title page it would be worth a few million dollars today. (Only 23 copies of the latter are known to have survived.) The number of surviving Appleton Alices is not known.