Emerging from the Border

The Civil War empowered some women to step outside of their traditional nineteenth-century gender roles. However, women's involvement in the Civil War did not cause a major shift in the definition of the woman's sphere, and domesticity and gender roles remained largely unchanged immediately after the war. Although women had endured hardships and successfully held leadership positions at home or in hospitals during the war, many women relinquished these roles to men who returned from the battlefield. Most women continued to be tied to the home,and without the right to vote or hold property, were considered second-class citizens. African American women had gained their freedom, but not much else.

Whether Confederate or Union sympathizers, Maryland women remembered the war and its profound influence on their lives. Some women used their war experiences to organize women's associations in order to initiate social changes. Throughout the late nineteenth century, women and men commemorated the war by erecting memorials, holding anniversary events, and creating organizations of remembrance. One such organization is the United Daughters of the Confederacy, still in existence today. In order to become a member, one must be a blood descendent of a Confederate soldier or a woman who honorably served the Confederate States of America. The Women's Relief Corps, Auxiliary of the Grand Army of the Republic is probably the most comparable association for women whose sympathies lay with the Union, but it was founded primarily as an aid society to assist and commemorate United States veterans.

Although the nation was reunited after the conflict, divisions remained strong within Maryland. Even though slavery had been abolished, racial prejudices persisted. Families, friends, and neighbors had fought against one another in this border state and the wounds would take a long time to heal. Initially, women remained on the border of social and political movements and were not recognized for their efforts during the war. However, as the nineteenth century wore on, women continued to emerge from the border regions of mainstream movements and to make strides toward equality. 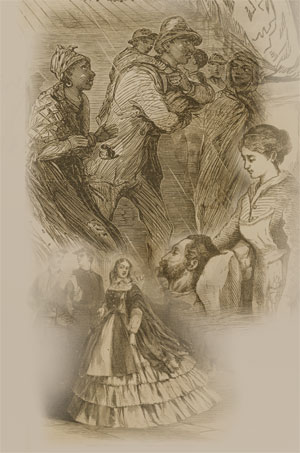 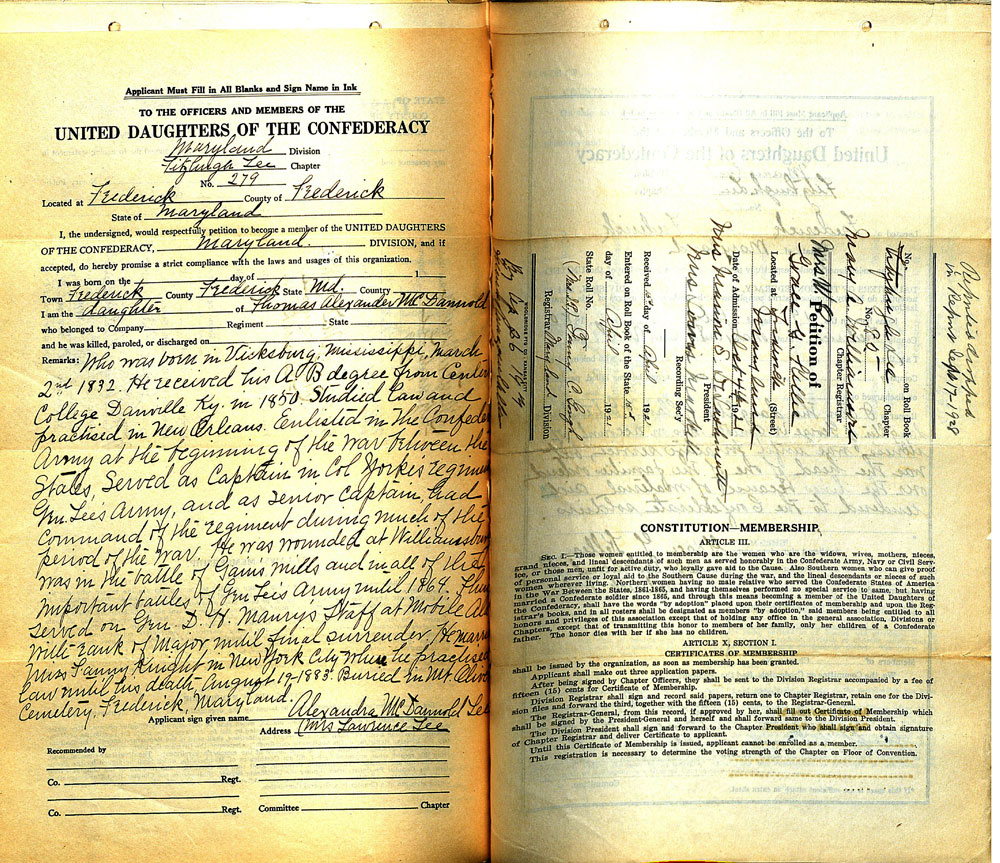