Get Out the Vote

Suffrage and Disenfranchisement in America

the right to vote in political elections

the state of being deprived of a right or privilege, especially the right to vote

One of the driving forces behind the American Revolution was demand in the colonies for a representative government free from the tyranny of the British monarchy. Since then, arguments about the nature of American democracy and who has the right to vote have been at the forefront of our nation’s politics. These debates over suffrage and the laws surrounding them, are the foundation of the American political system.

The ideal of universal suffrage, or “one person, one vote,” has compelled many to advocate for greater equity and inclusion in the electoral process. Over the years, voting rights have expanded and contracted for many marginalized communities. Election laws continue to evolve in America as citizens demand equitable representation in government and access to the ballot.

Despite the importance of suffrage in America, voting rights have not always been ensured for everyone. Limitations in election laws and how they are applied in the United States have made a significant impact on who can vote, often excluding African-Americans, women, minority populations, and poorer communities. Racism, sexism, and classism, as well as fear of voter fraud and apprehension over losing political power have led to the passage of laws that disenfranchise specific populations and restrict opportunities for citizens to participate in democracy.

Barriers to voting have led many to advocate for a more representative electorate and to encourage greater participation in local, state, and national elections. Their efforts are crucial to ensure all ALL citizens have the opportunity to cast their ballot.

At the heart of the fight for voting rights are these advocates and grassroot organizations who have demanded expanding the right to vote. Their individual and collective voices have driven major changes to American voting rights, moving the nation closer to the ideal of “one person, one vote.” 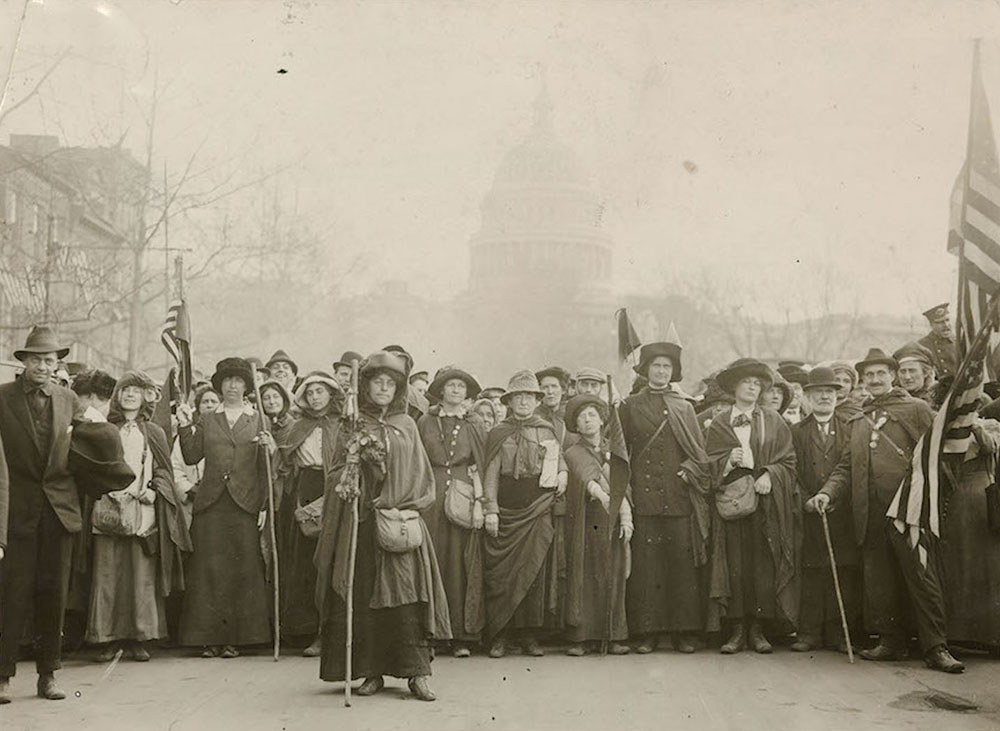 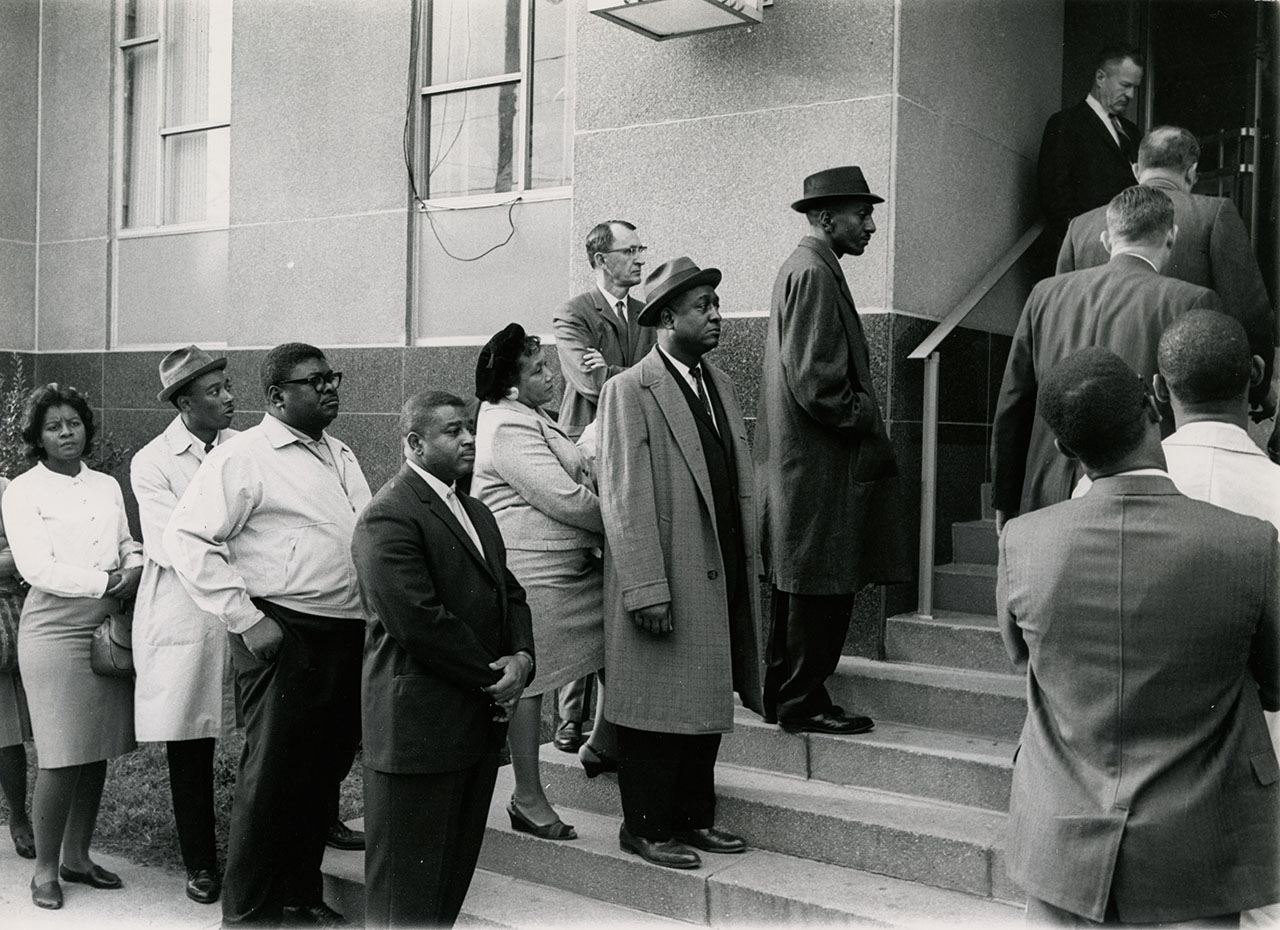 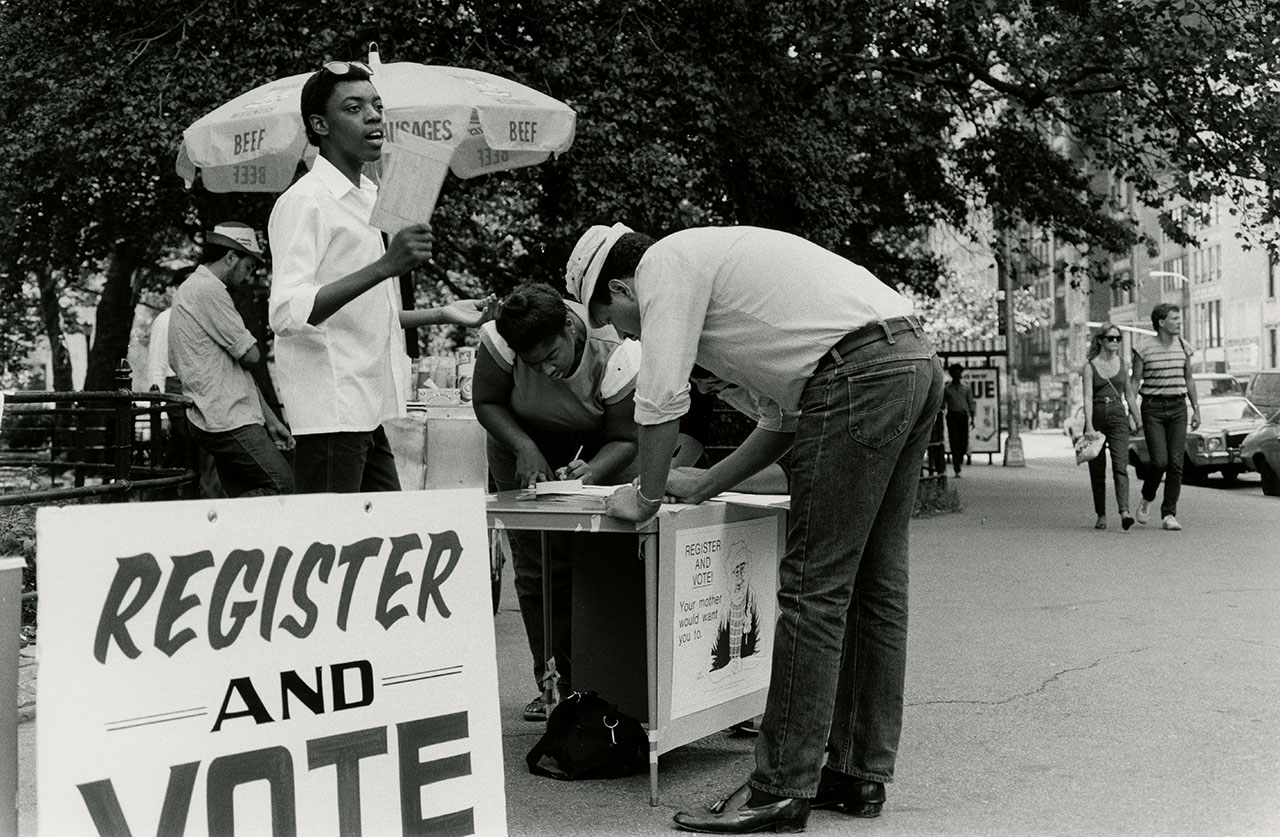 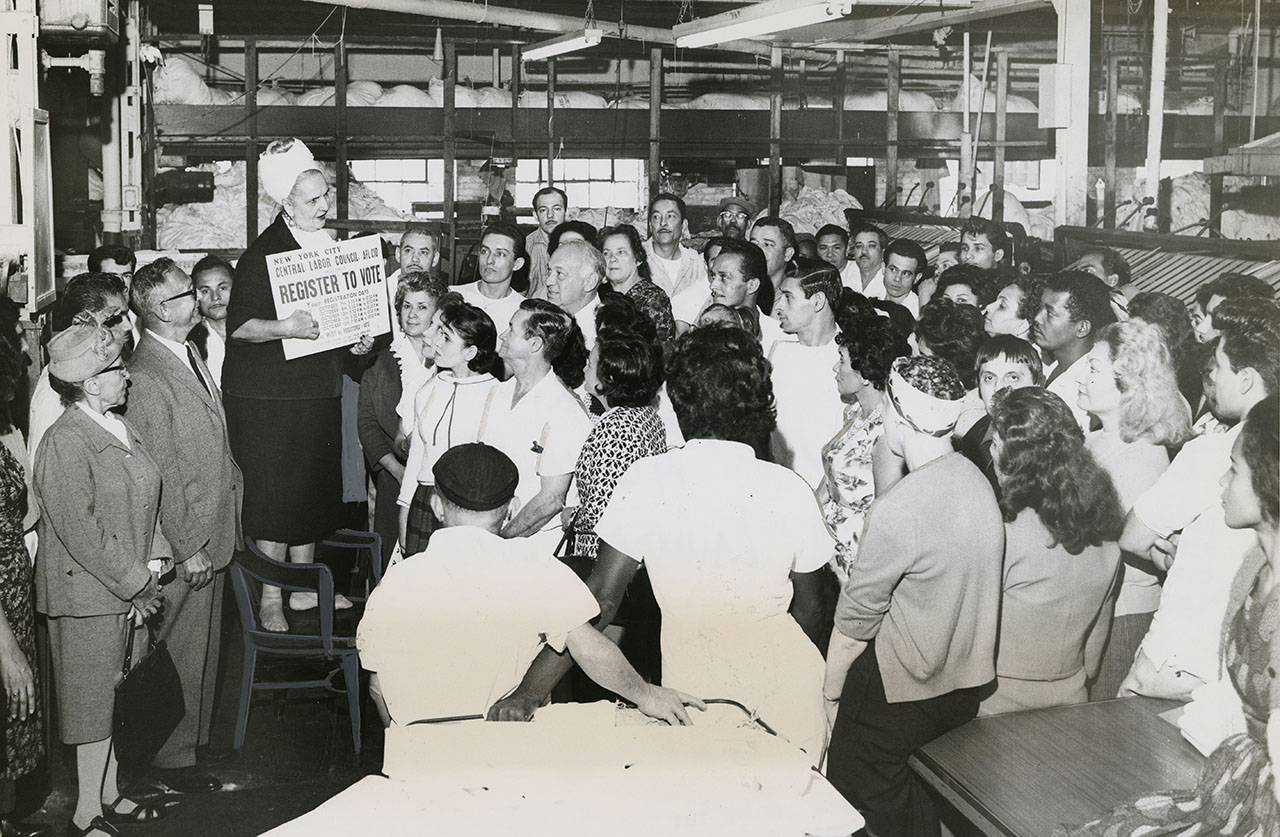 Whose stories are missing?

We were not able to fully represent the experience of all people living in the United States during these seminal moments in voting rights history. We were reliant upon the items that had been collected and kept by archivists of the past, revealing holes and forgotten voices within our Archives. We were also reliant on their descriptions of our collections in order to find relevant material within our Archives.

Why does this matter?

Archivists as a community now understand that our collecting practices of the past were biased, and that we all carry our implicit biases into the workplace, which can shape the collections we save and share with the world. Our profession is changing the approach to documenting history, but change is slow. We are making greater strides to fill gaps within our records and to bring voice to those silenced by past practices.

What does this mean for you?

We encourage you to approach history critically. Think about whose perspectives are being reflected in the stories you are told. Think about whose stories are being left out. Think about why that might be the case. Notice trends in race, gender, class, and marginalization of both the authors and the subjects of the documents you read. Think about the impact that hearing stories from only one perspective have on us, our perceptions of others, our understanding of ourselves, and on the world around us, such as our public policy. By being better consumers of information, we can be better citizens.