The Committee on Political Education (COPE) was established in 1955 to encourage workers to participate in political activities. Shortly after the merger of the American Federation of Labor (AFL) and the Congress of Industrialized Organizations (CIO), COPE was created by merging the CIO's Political Action Committee (PAC) with the AFL's Labor's League for Political Education (LLPE). This new group was tasked with “encouraging workers to register and vote, to exercise their full rights and responsibilities of citizenship.”

COPE conducted research into legislative issues and politicians, organized grass-roots mobilization efforts to track the voting records of state and local legislators, interviewed and screened candidates running for office, and made endorsement recommendations to the AFL-CIO. COPE also worked directly with candidates for political office by providing financial contributions to those supportive of worker’s rights.

Focusing on union members and their families, COPE led registration drives, prepared public relations and education campaigns, and created and distributed publications about candidates and their positions on the issues affecting workers’ lives, such as health care, pension benefits, and safe working conditions.

Originally operating as a top-down organization within the AFL-CIO that shared information from a governing body to local chapters, COPE was later decentralized, eliminating the coordinating body for the local organizations. Local COPE chapters are still active across the United States. 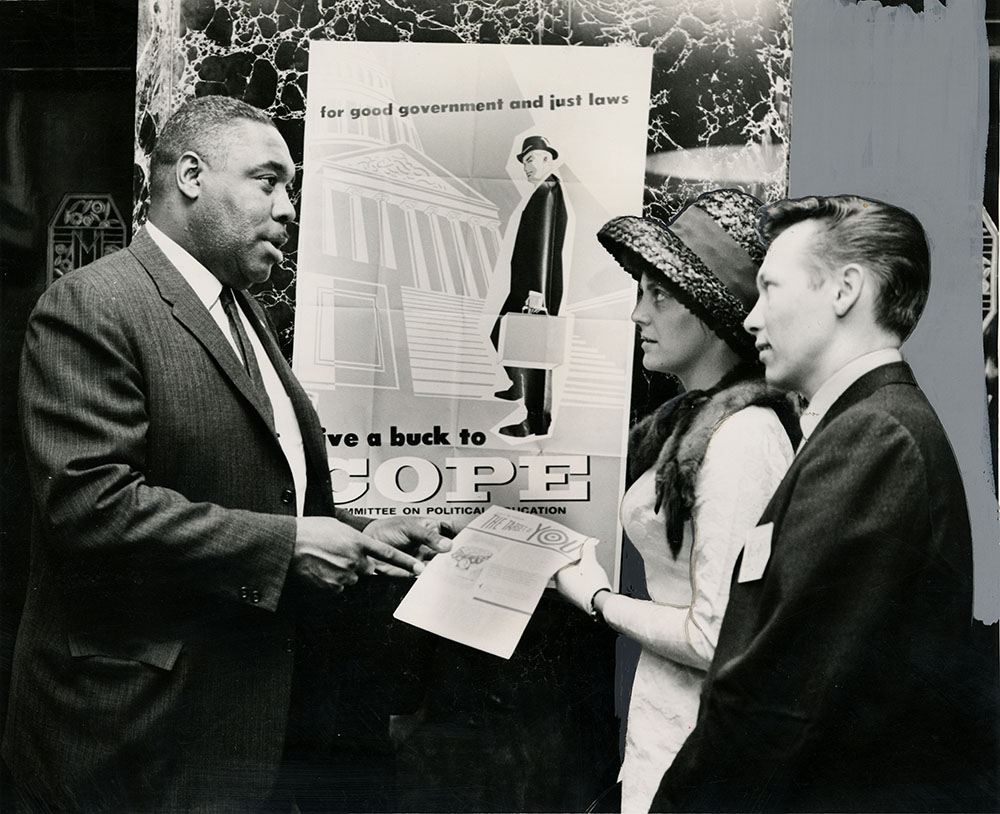 In this statement to the Senate’s sub-committee on Privileges and Elections by COPE’s co-directors Jack Kroll and James McDevitt, we read a defence of COPE as a non-partisan body. Kroll and McDevitt lay out the three categories of COPE’s work, including member education on political issues of “prime concern;” an effort to register as many voters as possible; and supporting candidates.

Despite their claims to be non-partisan, COPE often supported more progressive candidates, particularly those whose platforms aligned with fair labor practices and stronger support of labor unions. They defended these endorsements by saying that COPE provided appropriate information about issues to the candidates, provided information to local and state organizations about the candidates, and occasionally made “modest” financial contributions to candidates.

This 18-point program focuses on several voter rights issues, including demands to reapportion Mississippi state legislatures (2), to move primary elections from Tuesdays to Saturdays (8), and for the state constitution to eliminate poll tax payments (17). 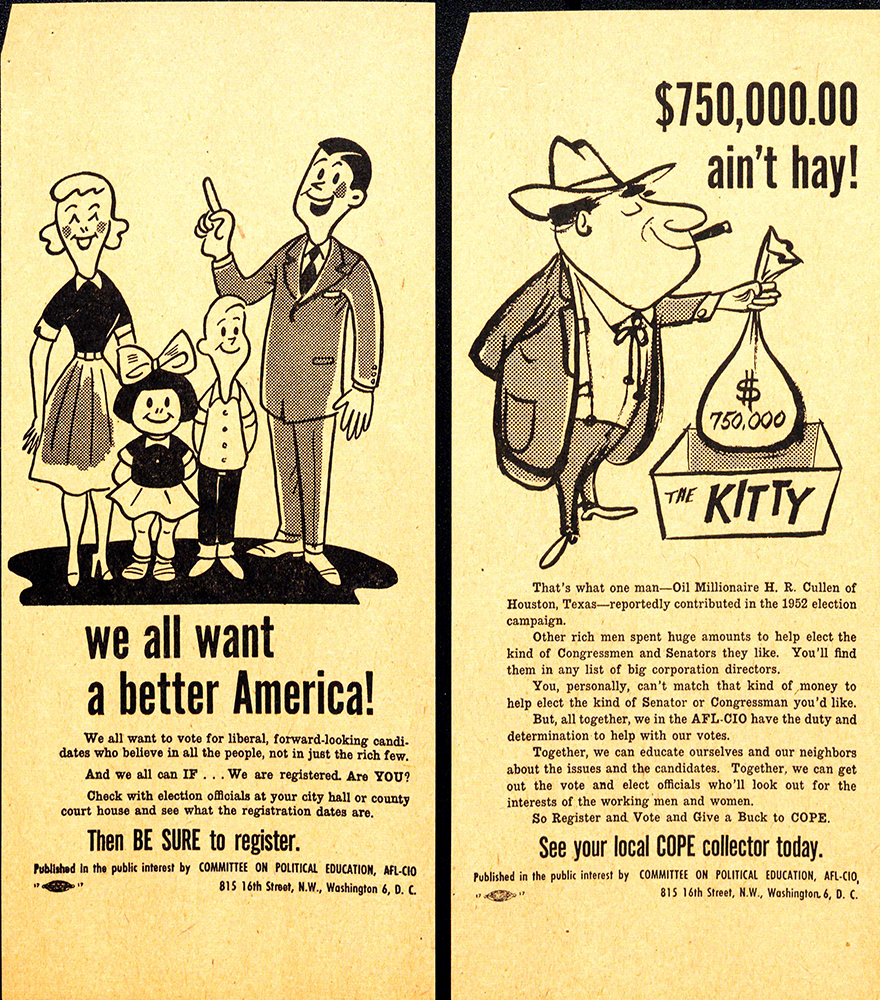 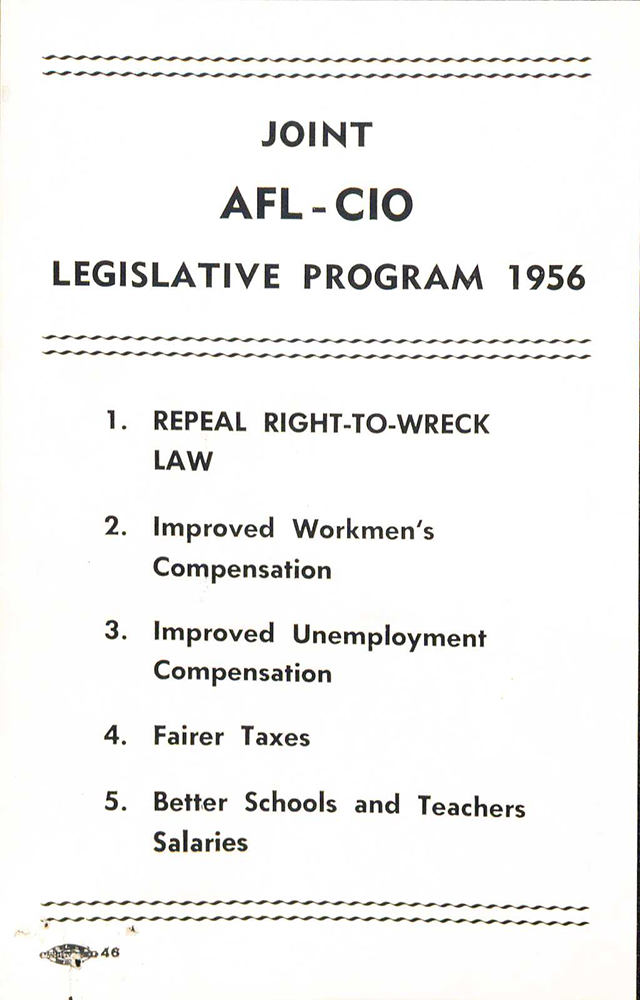 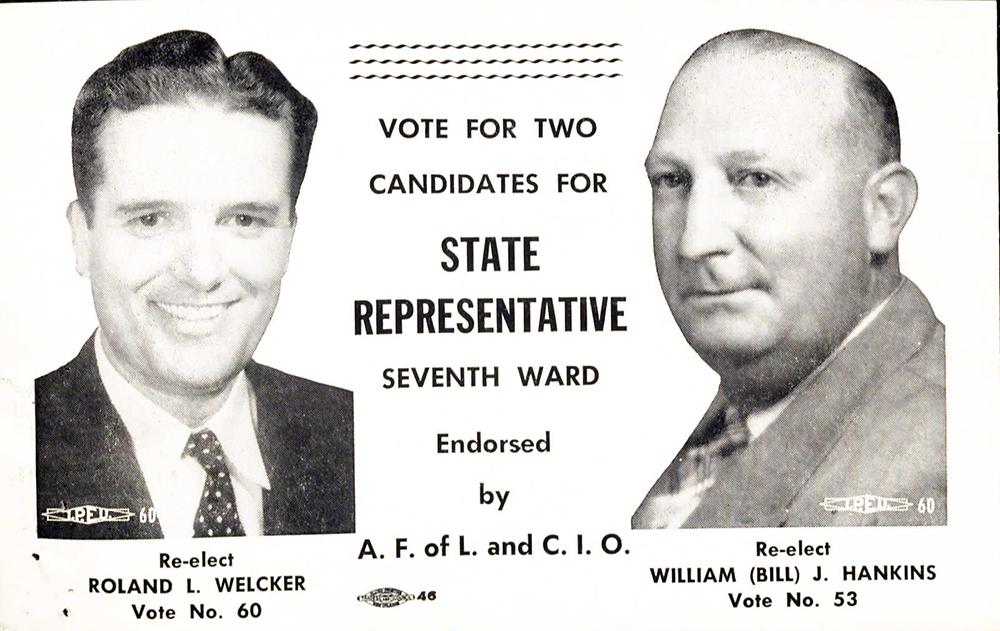 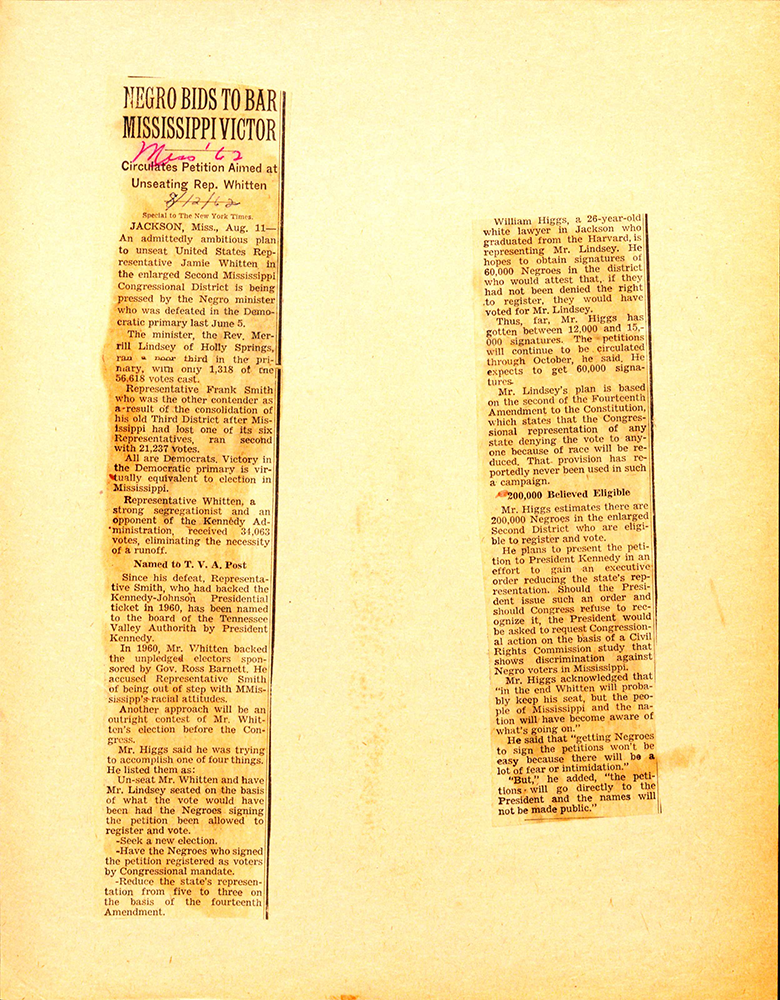 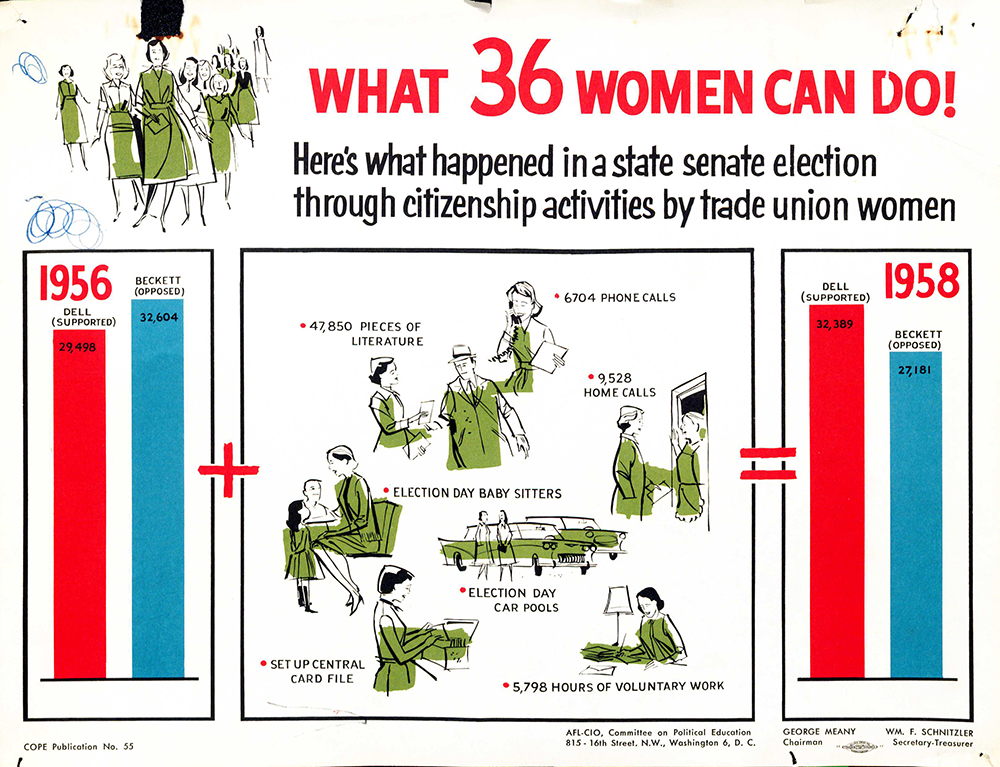