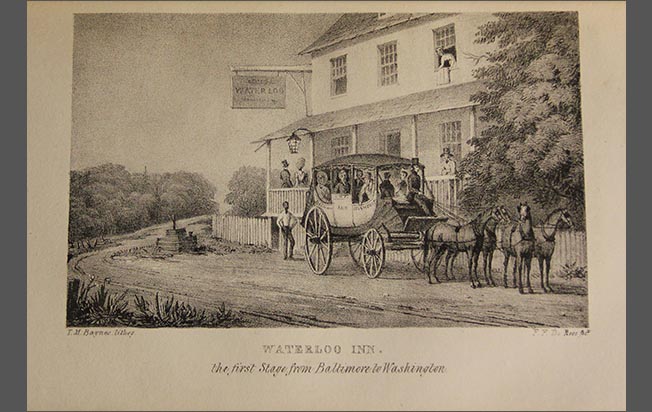 Waterloo Inn (Stagecoach at tavern)
De Roos. Personal Narrative of Travels in the United States and Canada in 1826.

Post-Revolutionary Bladensburg attracted investments in land, businesses, and most importantly, transportation improvements. Well maintained roads were vital for communication, efficient travel, and the movement of goods to market. Regional entrepreneurs recognized these needs and organized the capital to build the privately operated, publicly chartered Washington-Baltimore Turnpike Road. George Calvert of the nearby Riversdale estate was elected president of the company in 1813.

Bladensburg's taverns prospered by serving as stagecoach stops and providing travelers with services: horses, blacksmiths, meals, lodging, entertainment. Taverns also were centers for business transactions. They often were the site of public auctions and the source for the most current information via the mail and newspapers that arrived at the post office located in or near a tavern.

Another reason to visit Bladensburg was its spa. A mineral spring on the north edge of town was advertised by local taverns keepers. Bladensburg also became home to a large concentration of medical doctors, perhaps because the town’s spa had become a mecca for those seeking a cure for their health problems.

Beginning in the 18th century, travelers passing through Bladensburg noted the presence of a mineral spring whose waters imparted medicinal properties. Eventually the park-like setting around spring became known as the Bladensburg Spa. Local tavern keepers advertised it as a reason to extend ones stay in the town, and the Spa remained an attraction to visitors well into the 20th century. 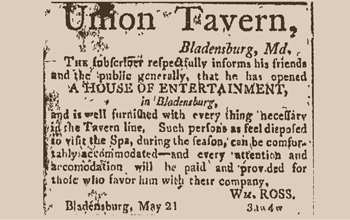 Union Tavern, Bladensburg. “The subscriber respectfully informs his friends and the public generally, that he has opened a House of Entertainment in Bladensburg...Such persons as feel disposed to visit the spa, during the season, can be comfortably accommodated...”

In 2009 and 2010, the Maryland State Highway Administration conducted archaeological investigations in Bladensburg. Artifacts recovered include many that are evocative of tavern culture. Objects such as clay pipe fragments, shards of ceramic ware, and broken bottles were found adjacent to the George Washington House at the likely site of the Indian Queen Tavern. The penny coin from the reign of George III is a reminder that the port town was once part of a trans-Atlantic trading empire. It was found elsewhere in Bladensburg. 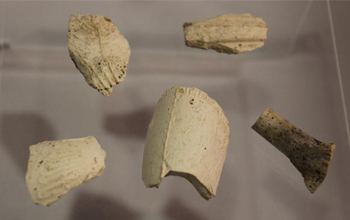 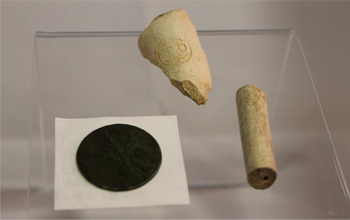 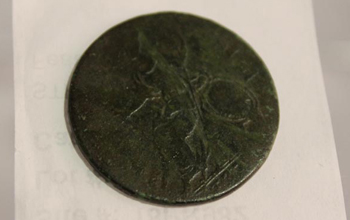 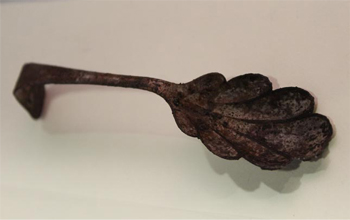 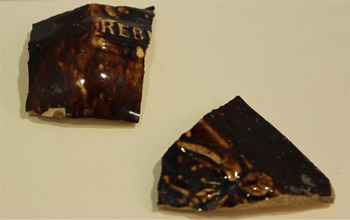 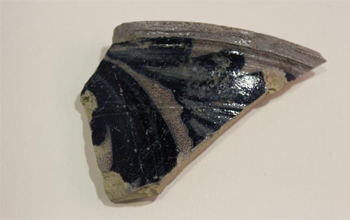