The D.C. Punk Collections at the University of Maryland

“But when one wave stops, another begins.” - Rites of Spring

The punk rock subculture in Washington, DC first emerged in 1976, a spirited response to the musical and cultural torpor that the United States found itself in by the mid-1970s. DC was long a hotbed of musical excellence—Duke Ellington, Elizabeth Cotten, John Philip Sousa, Marvin Gaye, Gil Scott-Heron, Chuck Brown, Roberta Flack and countless others have called the city home—and punk was one of two new musical genres, along with go-go, to take root in DC during the 1970s and, eventually, become a significant part of the city’s cultural identity.

Punk rock—primarily emerging from the twin fronts of New York City and London, but immediately flowering in Los Angeles, Manchester, San Francisco, Brisbane, Vancouver, and other cities—sought to reconnect rock music with the grit, abandon, and subversion of its earlier years. Most punks were alienated by the lengthy guitar solos, fantastical lyrics, and jet set lifestyles of prominent rock musicians in the mid-1970s. Punk offered an irresistible antidote, blasting out succinct, serrated rock and roll songs like the Ramones’ “Blitzkrieg Bop” and the Damned’s “New Rose.” Boundaries were pushed in style, music, film, performance, visual art, activism, journalism, and any other medium that punk touched. Punk bands like the Sex Pistols in England or Black Flag in California, were genuine societal disruptions, rattling institutions as they inspired countless young people to challenge everything around them.

In DC, the Slickee Boys and Overkill were the first DC bands identified as punk, and the scene grew rapidly from there. From first wave groups like the Razz through hardcore pioneers Bad Brains and Minor Threat; post-hardcore innovators Rites of Spring and Fugazi; Riot Grrrl founders Bikini Kill and Bratmobile; inventive indie rockers Tsunami, Unrest, and Velocity Girl; and 21st century standouts like Priests, Black Eyes, Give, and Bad Moves, DC’s punk scene has remained perpetually dynamic, pushing forward for more than forty-five years.

Persistent Vision is a digital exhibition that highlights the digitized materials from the DC punk collections at the University of Maryland’s Special Collections in Performing Arts (SCPA). Home to more than fifty linear feet and thousands of items related to DC punk, SCPA seeks to tell the story of DC punk through the voices of its participants and the objects they left behind—fliers, fanzines, photographs, recordings, and more.

A note on content to consider: Essays and materials in this exhibition can include profanity, as well as visual and/or textual references to violence, suicide, self-harm, homophobia, racism, sexism, and antisemitism. Please use your discretion when proceeding. 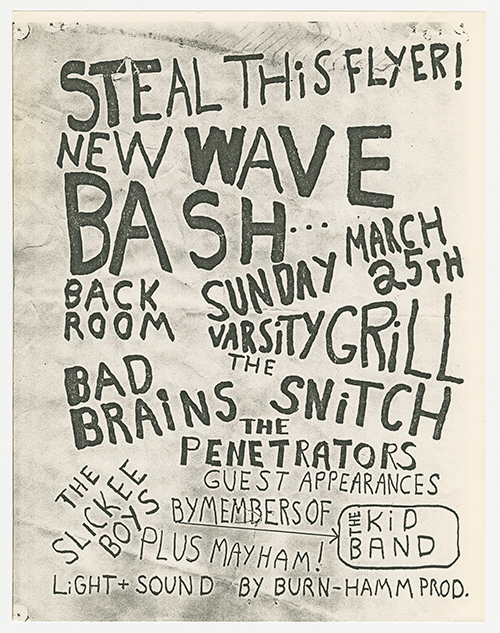 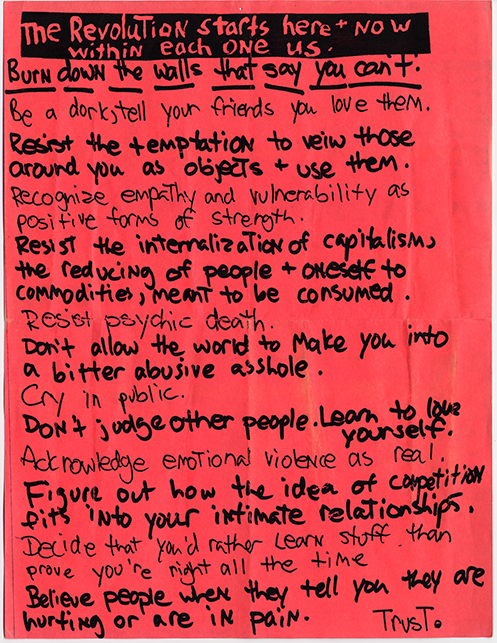 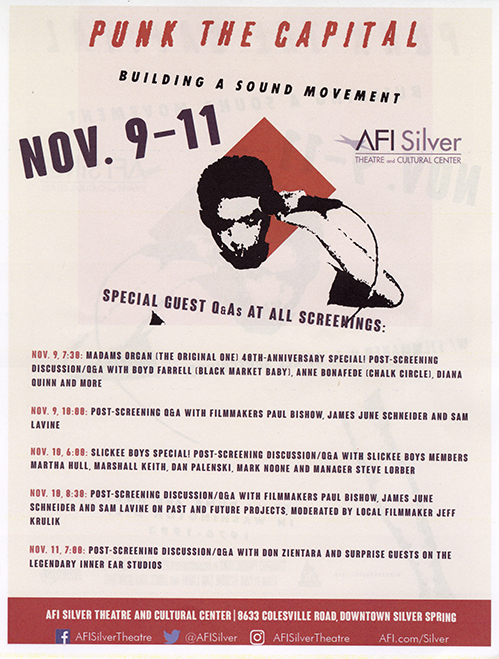 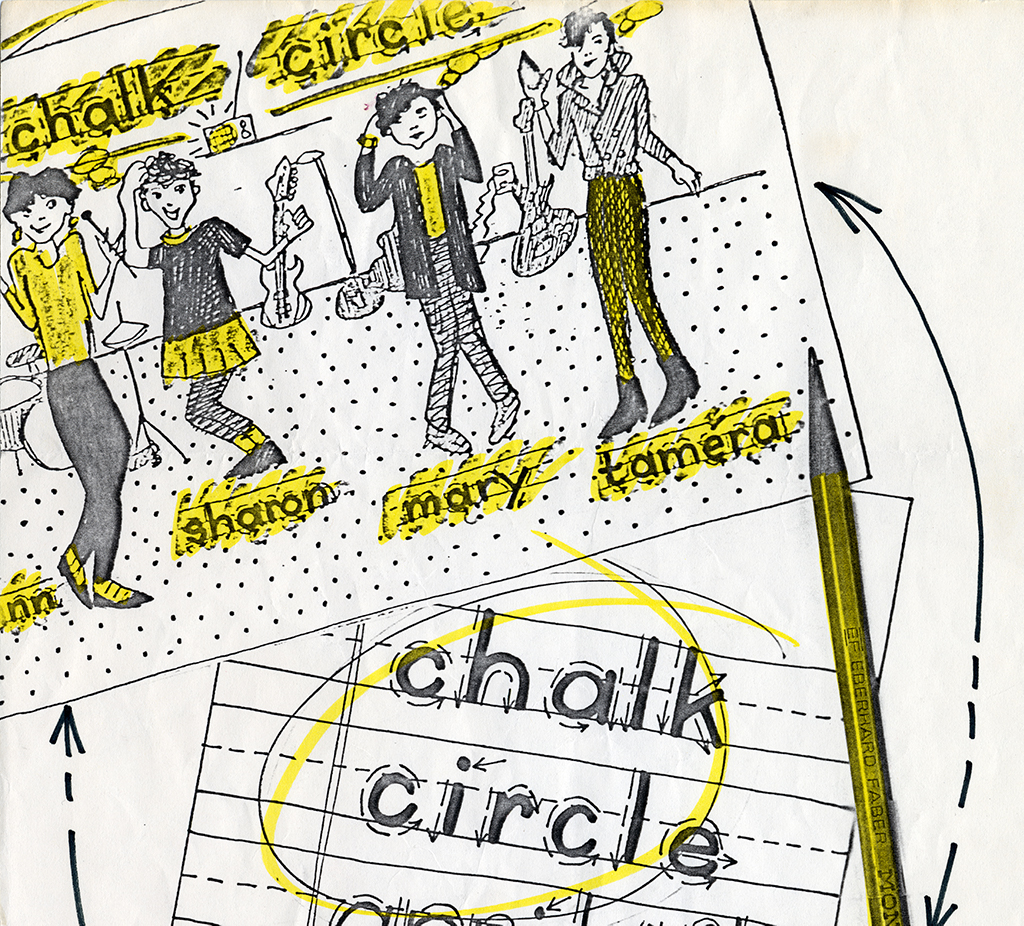 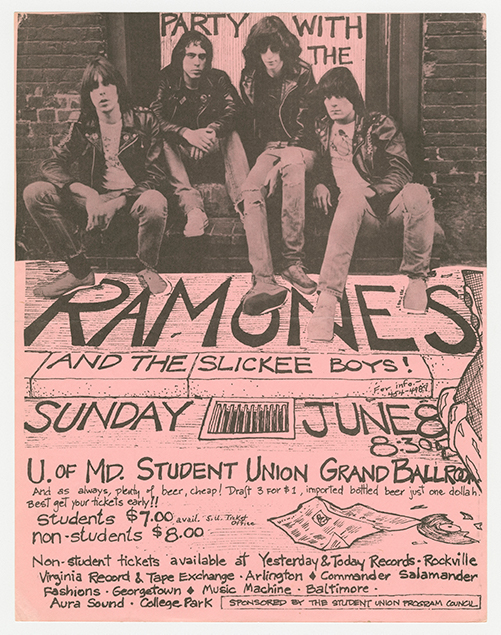